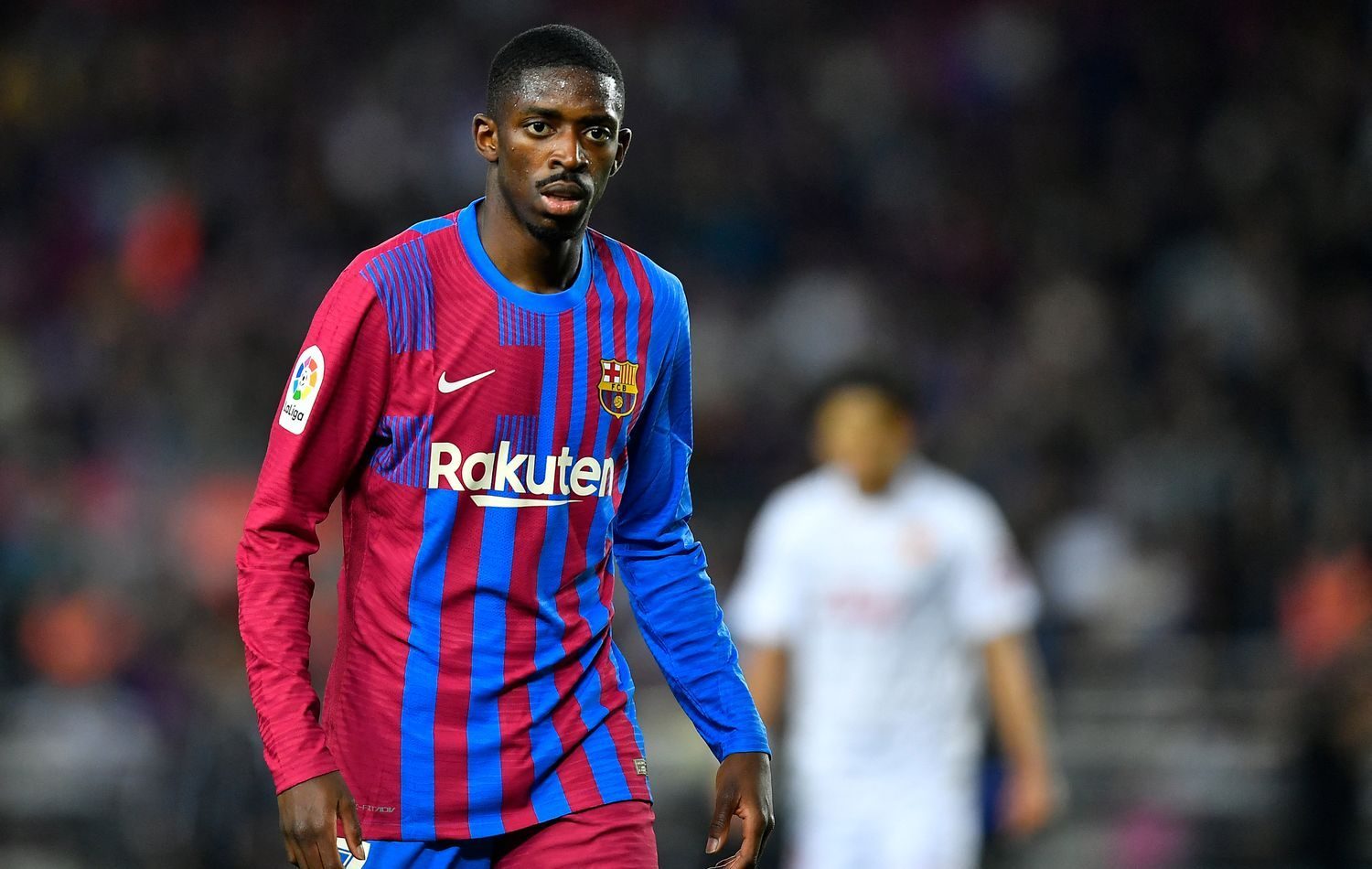 Bayern Munich have been linked with several players recently considering the uncertain future of Robert Lewandowski and Serge Gnabry. After Sadio Mane, the club is apparently getting serious in the pursuit of Ousmane Dembele.

The club could have signed the French winger in 2016 from Stade Renne before the player opted for Borussia Dortmund. Dembele had always been an interesting player for Bayern and most recently there were rumors about interest from the club back in December 2021. Apparently, the interest has been renewed once again in May considering the uncertain future of Lewandowski and Dembele.

According to L’Equipe and BILD, Bayern are considering the signing of Ousmane Dembele should Serge Gnabry not agree to extend his contract in Munich. In particular, Julian Nagelsmann is said to be a big fan of the player and would like to work with him. The club itself is also convinced of the Frenchman’s qualities despite the injury record, because he fits a certain profile that the club is looking for.

What makes Dembele a realistic option is the fact that he would be a free agent in the summer, although, in terms of salary it is questionable whether the club would want to fulfill the demands of the winger.

So far no concrete offer has been made from the club to Dembele, though the interest is getting quite serious. According to BILD, Bayern are not the only ones ‚fighting‘ for the signing of Dembele. The Frenchman is in talks with Barcelona over a new contract, though, the player himself doesn’t seem to have any desire to extend.

Paris Saint-Germain and a ‚top club‘ from the Premier League are also said to be interested in Dembele.