HomeTransfersKalajdzic responds to Bayern rumors: „There is nothing concrete yet“
Transfers 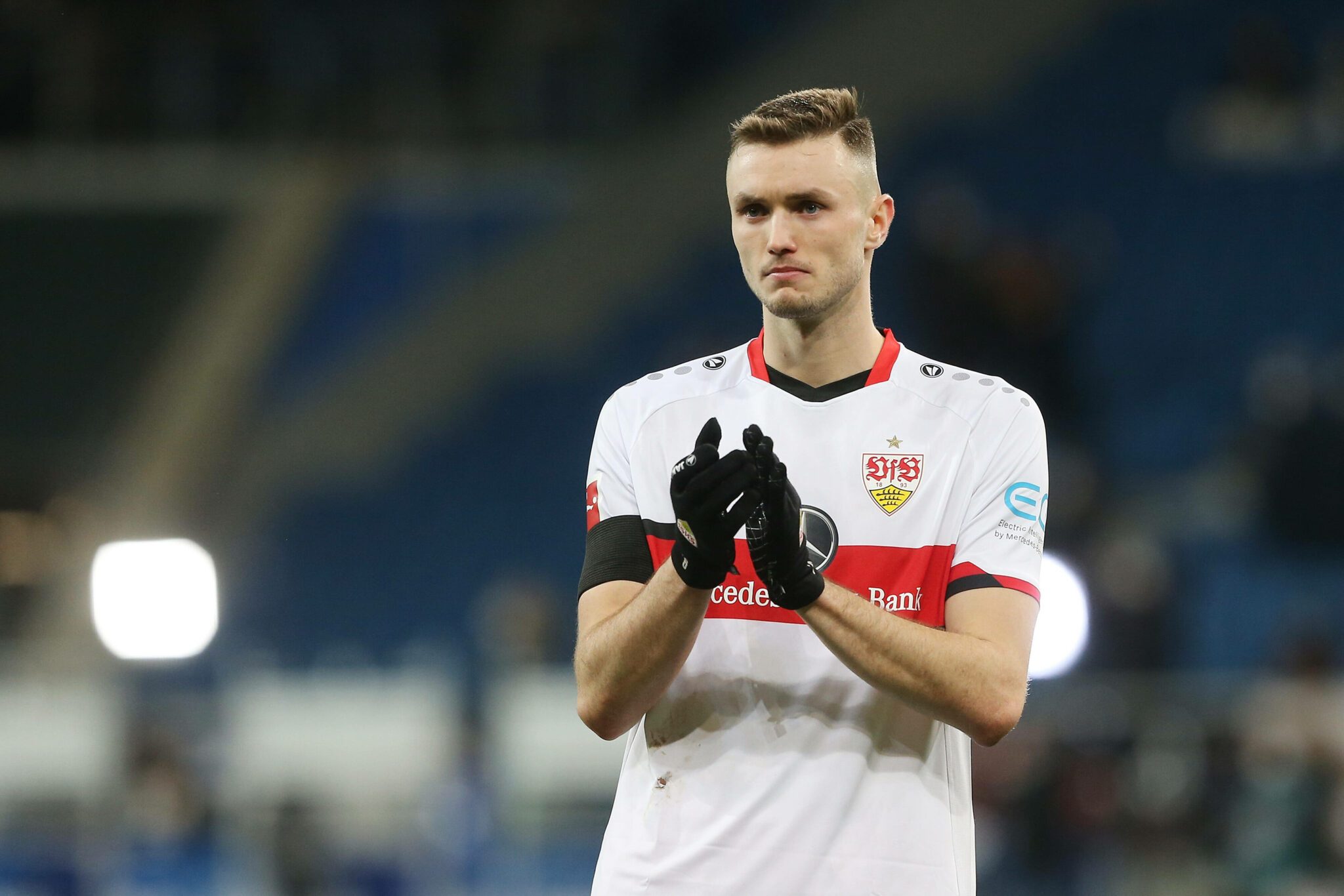 Bayern are currently working to sign Sasa Kalajdzic. The 24-year-old is considered the „desired player“ as a replacement for the club should Robert Lewandowski leave the club in the summer. Now the Austrian has commented on the ongoing rumors for the first time.

Kalajdzic is currently linked with numerous top clubs. In addition to Bayern, Borussia Dortmund and Manchester United are also interested in the Austrian. In an interview with the Austrian newspaper „Krone“, the striker indicated that after successfully staying up with VfB Stuttgart he will now be more intensively concerned with his own future: „In the next few days I will be having talks with Stuttgart and my agent Sascha Empacher. The hot days are coming, and not just because of the weather.”

Kalajdzic’s contract with Stuttgart ends in 2023. The Swabians would like to extend the contract early, but the striker is considering a move to a top European club. The 24-year-old also commented on the ongoing Bayern rumors and revealed that everything has been relatively calm so far: „There is nothing concrete on the table from Bayern or others.“

However, this could change soon. ‚Tageszeitung‘ claims to have found out that this Monday there was the first meeting between Bayern and the player’s management. According to the newspaper, Bayern want to sign Kalajdzic in the summer and are pushing the gas.