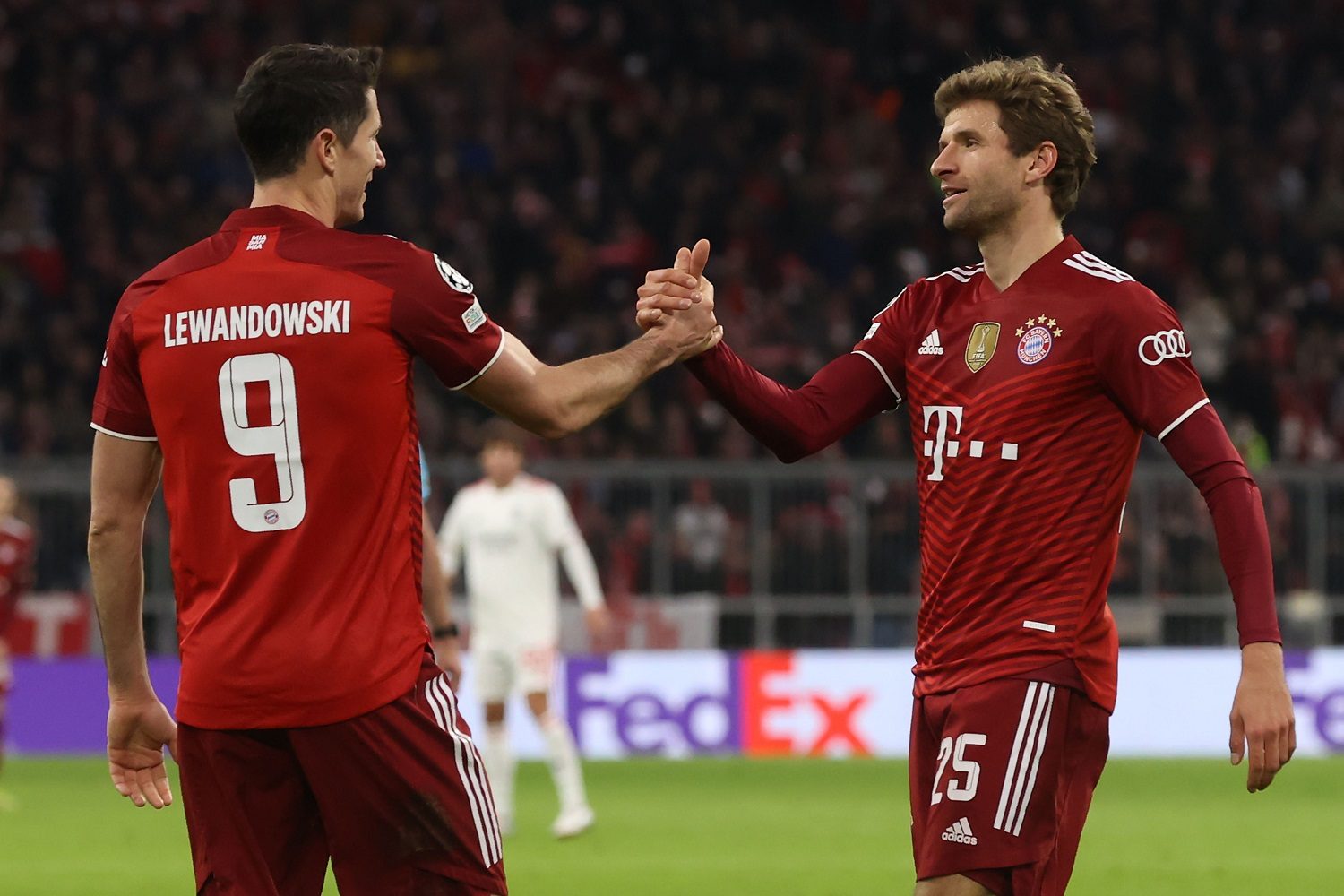 Robert Lewandowski no longer sees his future at Bayern Munich. Teammate Thomas Müller is of the opinion that the last word has not yet been spoken on this.

Robert Lewandowski and Thomas Müller have been an unbeatable duo in recent years and are mainly responsible for Bayern’s attack.

However, internal issues within the team are probably not decisive for Lewandowski’s decision: „I think that you could see that Lewy is very happy here. Although he won the top scorer award, he passed on his thanks to the team. That shows how comfortable he feels“, Müller told Sky.

„He has a contract until 2023, FC Bayern are already dealing with it“, says Müller. Still, the 32-year-old isn’t sure what the future holds. One would be „glad if he stayed“, but „everybody knows the business“. In general, it rarely happens that a player stays against his will.

For Lewandowski, this situation is not new. Even before moving to Bayern Munich, he had to stay with BVB until the end of his contract.

The attitude of the Bayern bosses can also be tactically justified. If they put the striker openly in the transfer window, no club will be willing to pay a high fee.