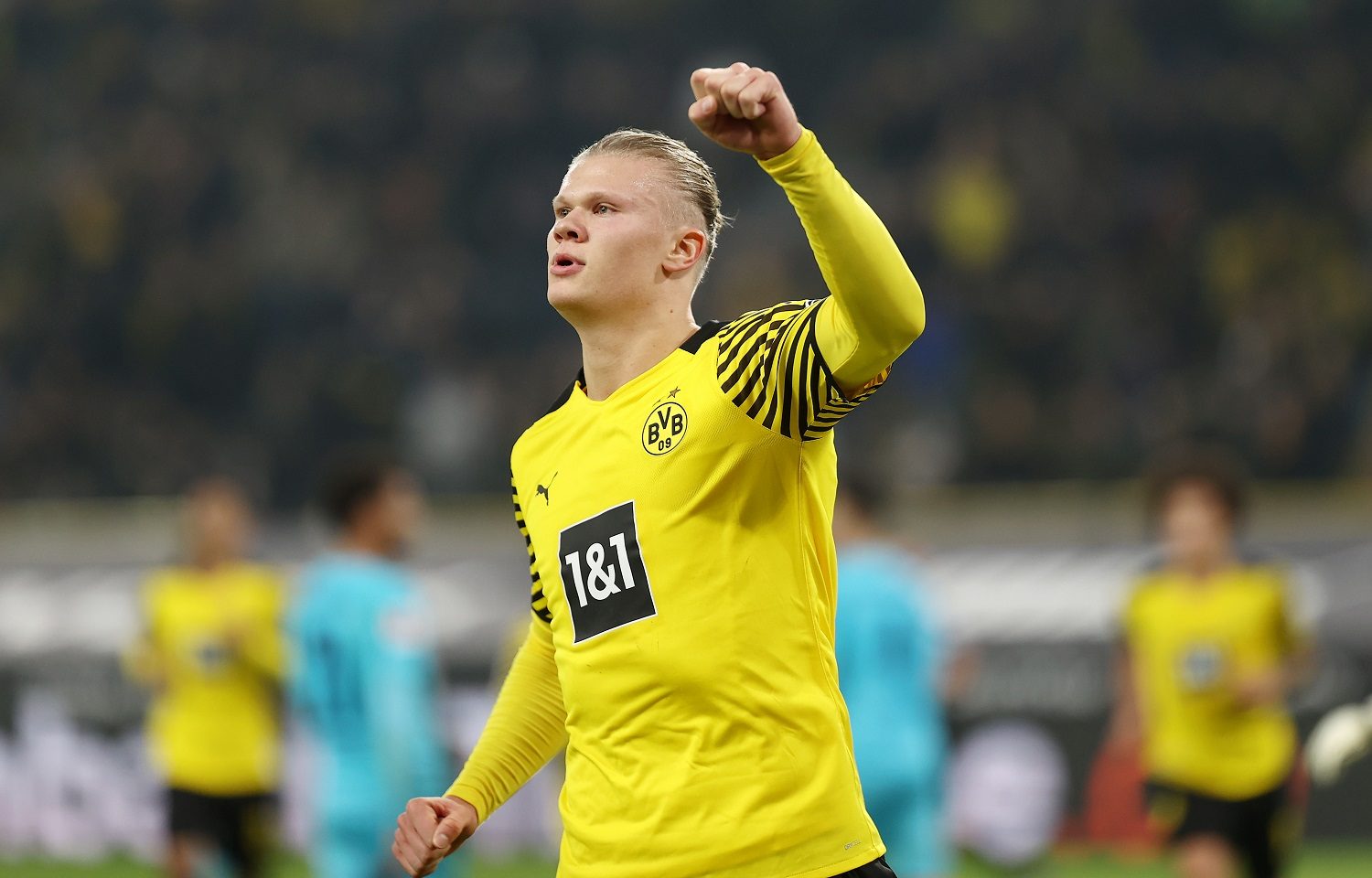 Manchester City have agreed a deal in principle to transfer Erling Braut Haaland to the north of England for just over 60m€ and additional bonuses. However, the transfer could have ended very differently, according to Bild, with a bombshell report dropping this morning

FC Bayern were extremely convinced with Erling Haaland as a successor to Polish goalscoring machine Robert Lewandowski. Seen as the ‚ideal‘ time to replace the attacking unit, with Thomas Müller signing until 2024 and Serge Gnabry known to prefer playing as a secondary striker, it would have been a good time to hand over the baton and watch a new partnership develop with the front four players

Although the media and fans knew FC Bayern were showing significant interest, the efforts to sign the Norwegian hitman was exponentially more intensive than thought. The German club pushed to get a deal across until the start of this week, when Haaland’s entourage contact Hasan Salihamidžić and informed him the player decided to head to Manchester instead. Other incentives to persuade and incentivise a transfer included offering a salary significantly higher than the rest of the squad, essentially destroying the wage structure. He would have been offered a base of almost 23m€ per year, higher than Robert Lewandowski’s current 20m€/year deal

Meanwhile, Lewy is far from happy about the situation. The reluctance and hesitation from FC Bayern to offer a new contract running for two years or more led him to believe there was significant interest and intensive efforts made to sign Erling Haaland. The Torjägerkanöne winner does not feel valued by the club at all and would like to leave as soon as possible. Spain is the likeliest destination, with both Atlético Madrid and Barcelona interested. The expected transfer of Luis Suarez back to Catalonia has opened the door for a move to the Spanish capital, although Lewy is still the first option for the Blaugrana