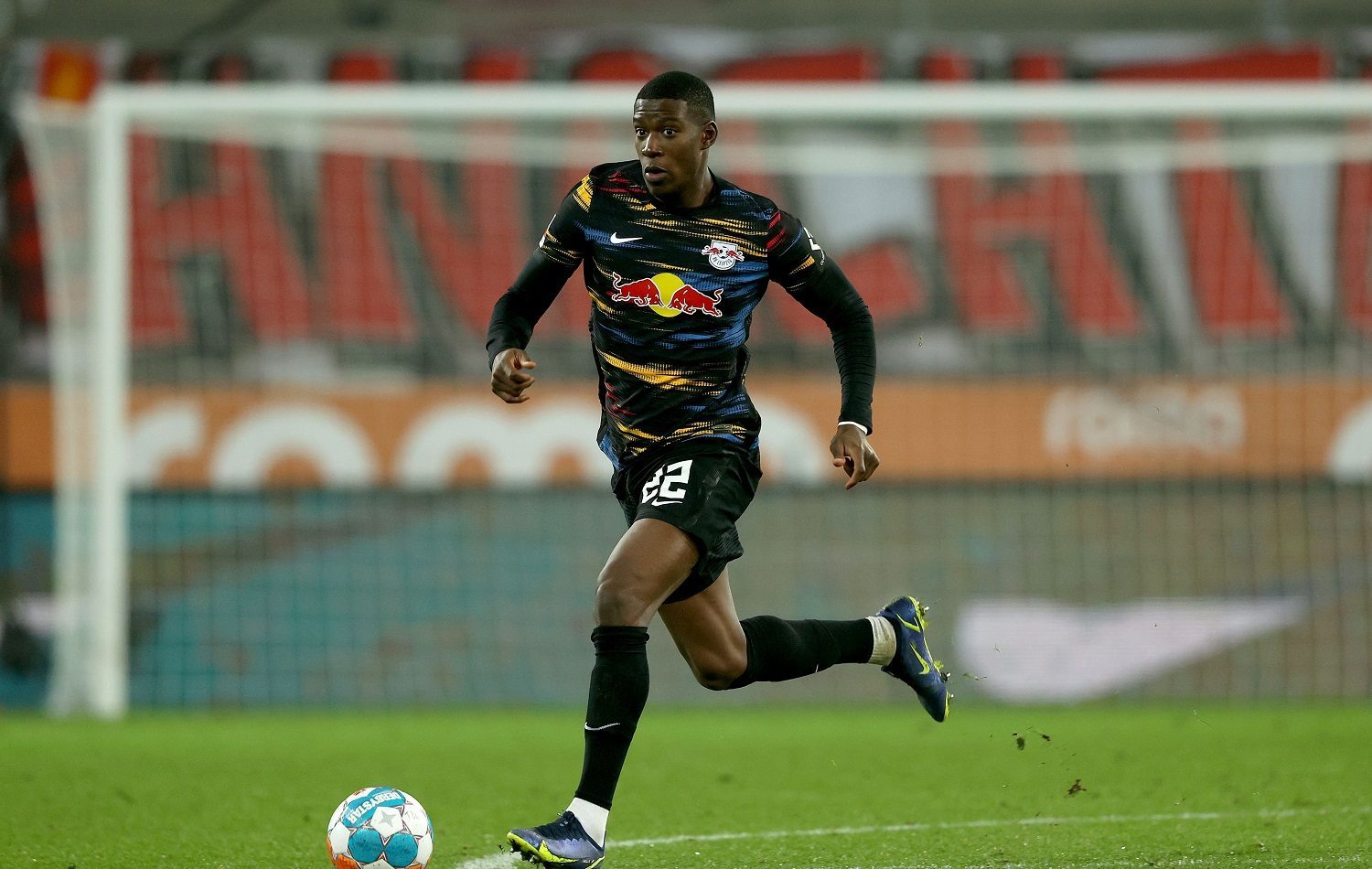 With Dayot Upamecano and Marcel Sabitzer, Bayern Munich signed two players from league competitor RB Leipzig in the summer of 2021. A year later, the Bavarians are now interested in two other RB stars, Konrad Laimer and lately Nordi Mukiele. The 24-year-old Frenchman could be available for a low price this summer.

Mukiele’s contract runs until 2023. According to Bild, Leipzig started an attempt to extend the contract at the beginning of the year, but the Frenchman refused. According to the newspaper, Leipzig will not make a new contract offer as they already have Benjamin Henrichs in the defense.

According to the information from BILD, Leipzig are quite open to selling Mukiele in the summer for a good price instead of leaving for free in the next summer. Apparently, RB Leipzig’s price demand should therefore be 10 million euros, which makes it a bargain with a view to his current market value of 25 million euros.

Mukiele has been linked to numerous top clubs in recent weeks. In addition to Atletico Madrid, Paris Saint-Germain, and Manchester United, FC Bayern is also interested in the Frenchman, as reported by „Foot Mercato“.

How concrete the interest is, actually remains to be seen. With Noussair Mazraoui, Bayern are on the verge of signing a new right-back and no longer has any real need for this position. However, Mukiele’s versatility helps a lot as he can also play in central defense and on the right side of the midfield. After the departure of Niklas Süle, Bayern need a defense reinforcement.