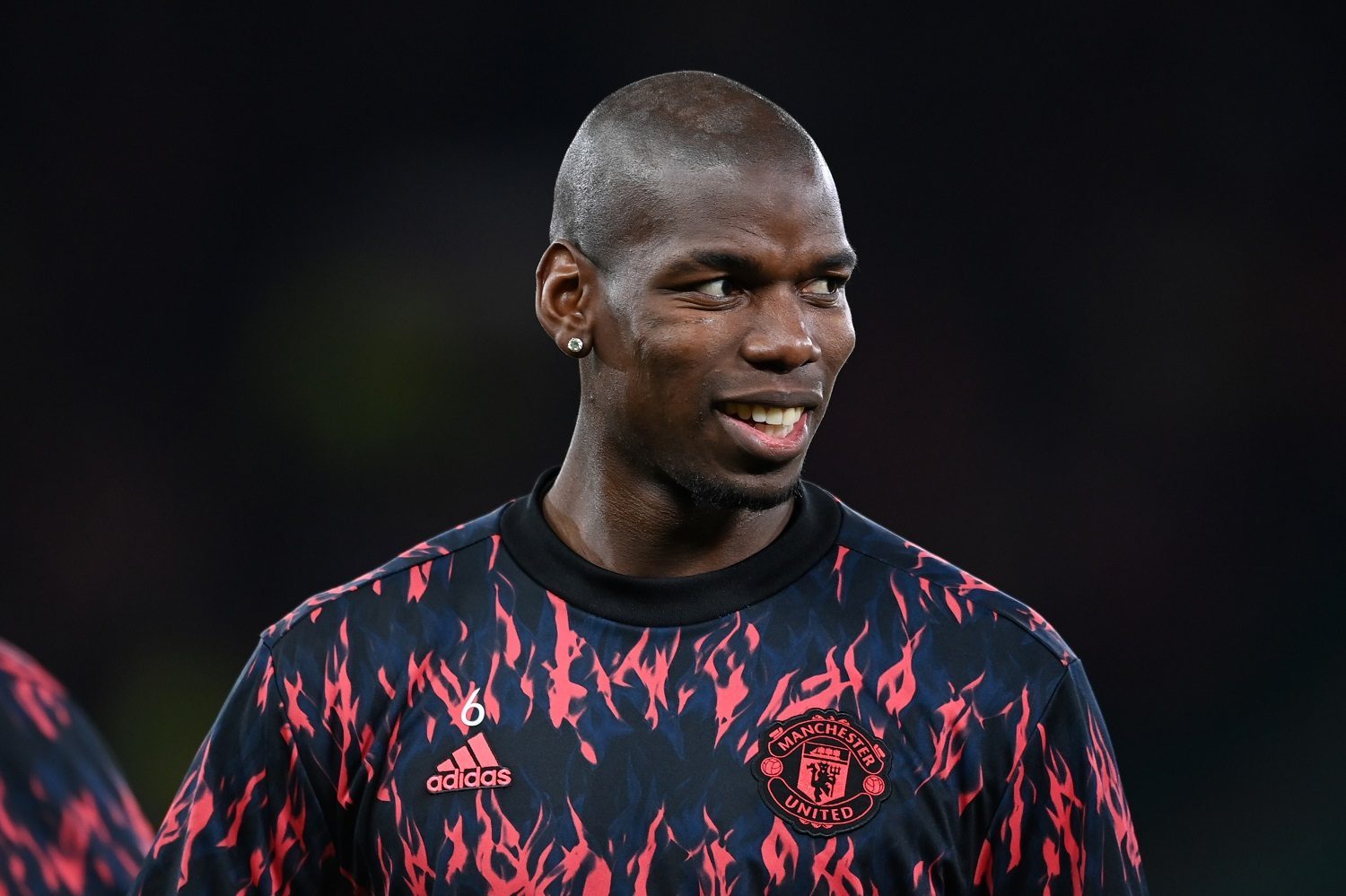 It is no secret that Bayern Munich want to strengthen their midfield in the summer. Ryan Gravenberch is almost a deal done. But a crazy rumor has just emerged from Italy.

„Gazzetta dello Sport“ reports that Bayern would like to sign the French national player Paul Pogba in the summer. The 29 years old’s contract expires in the summer.

According to the newspaper, three clubs are currently competing intensively for the midfielder: Juventus, Paris Saint-Germain and Bayern Munich.

It was reported that Bayern had submitted an offer for the world champion of 2018. Pogba’s former club Juventus have already made a concrete offer and is supposed to be more attractive than Bayern’s

As a free agent, Pogba would at first glance fit into Bayern. However, it is unclear whether the club is actually willing to meet the player’s demands in terms of salary.

Pogba has reportedly turned down a 4-year deal from Manchester City as the latter was unhappy with the salary offer. According to rumours, he currently earns between 15 and 18 million euros in Manchester