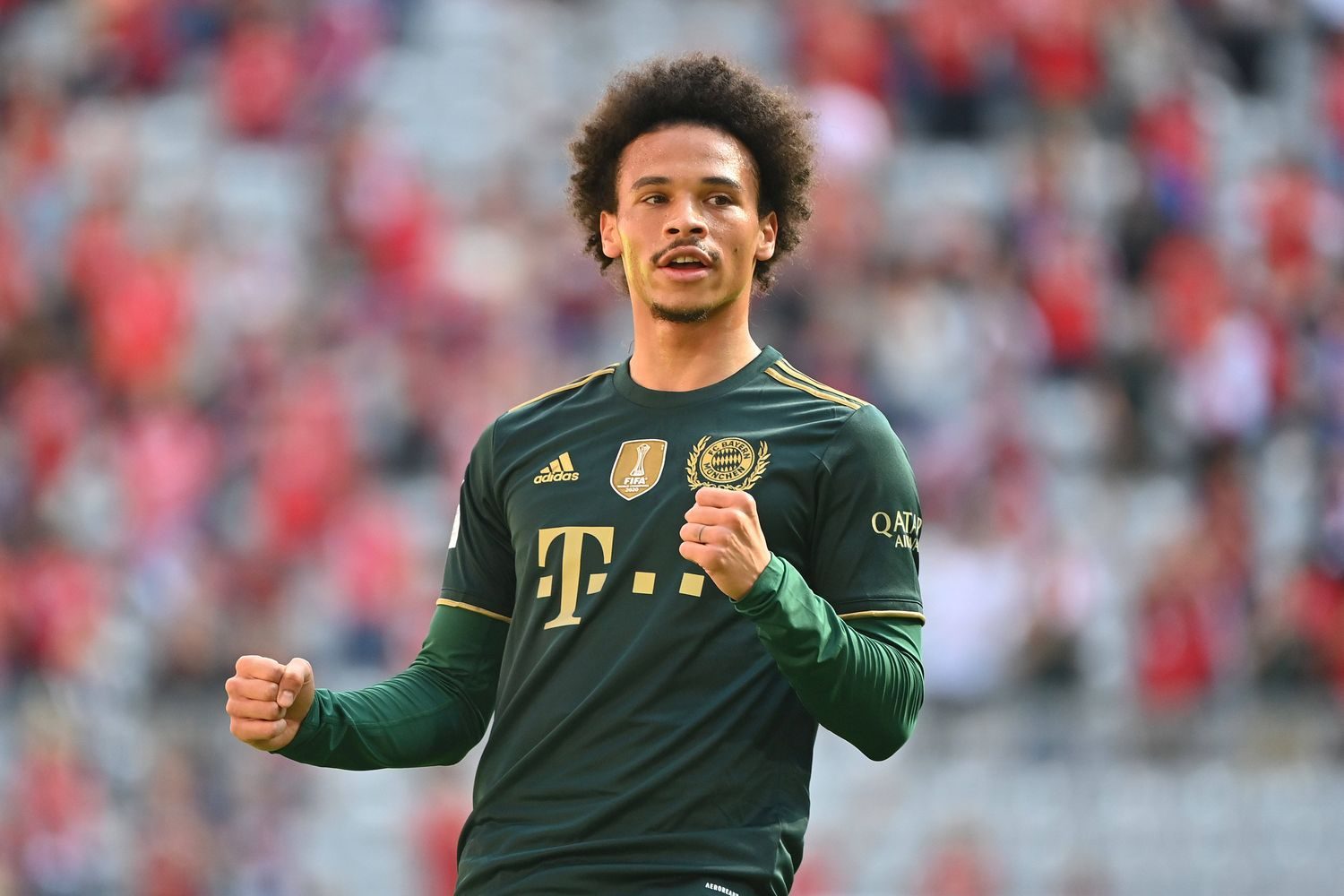 After a strong first half of the season and promising appearances in the Bundesliga and the Champions League, Leroy Sane suddenly fell into a bad form in the second half of the season. Sane himself is not really satisfied with his current situation with the record champions.

Sane was absent from Bayern’s league title party last Sunday at the Allianz Arena at home due to a cold. If everything goes according to plan, the winger should be back in action at the end of the season against VfL Wolfsburg.

Sane is annoyed by the endless discussions

The German international player has become one of the most talked-about footballers at Bayern. According to kicker, Sane is currently anything but satisfied with his situation with the record champions. He only wants to „play football in peace“ without the numerous theaters of war and the media hype.

Sane is annoyed by „the eternal discussions“ about his persona. The offensive player has recently been the focus of criticism in Munich. Recently it was reported on „Spox“ and „Goal“, that Bayern are working to sell the winger in the summer. Apparently, in the last week there was a meeting between Sane’s agent Fali Ramadani and Bayern sports director Hasan Salihamidzic, at which they exchanged views on the future of the German.

According to „SPORT1“ information, however, a departure of Sane is currently not a topic, the people in charge and especially Julian Nagelsmann are still planning with him.