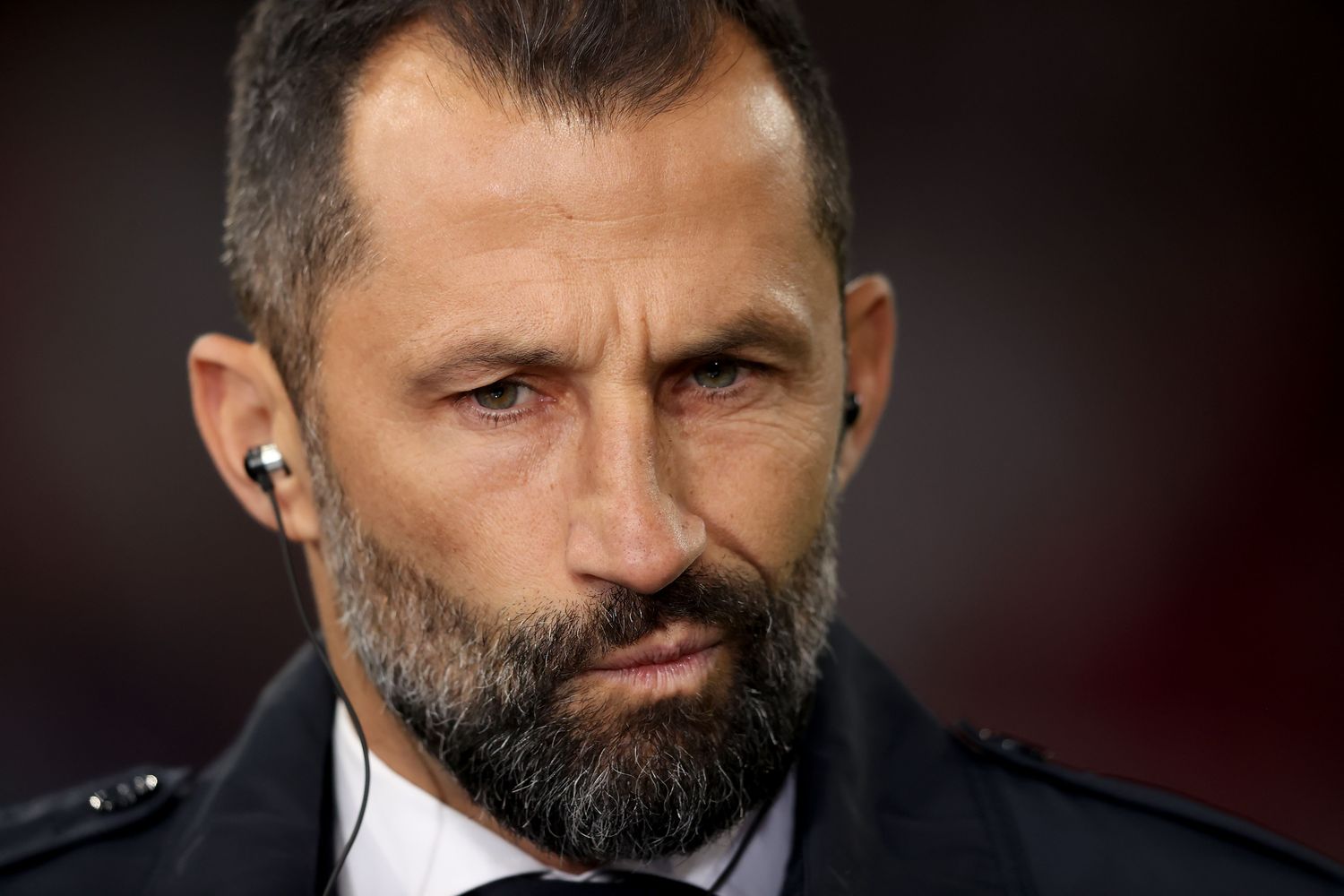 Hasan ‚Brazzo‘ Salihamidžić is a well-known name with many FC Bayern fans. Just as recognisable as big-name players, the sporting director often finds himself in the firing line for poor decisions within the club and on the pitch. A new Abentzeitung report details his current situation at Säbener Straße, with a premature departure before his contract expires a growing possibility

AZ have reported there is internal friction between the board member for sport and the rest of the club. There are more questionable actions in each passing week, and staff within the club are beginning to doubt Hasan Salihamidžić’s suitability to the role of sporting director. Although his current FC Bayern contract runs until 2023, he is not immune to having his contract terminated, and could even depart the club sooner than when it expires

Regarding backing within the club, only Uli Hoeneß is still behind the Bosnian, among a decreasing number of staff. However, it must be noted Hoeneß still has plenty of power at Säbener Straße and is very well-respected, despite not being in an official role anymore. The long-time president is still an avid supporter of Salihamidžić and will try everything to keep him at the club for even longer

Looking at the players Salihamidžić signed during his time so far, not everything has been negative. Together with Alphonso Davies, there has been some success on this front, with Jamal Musiala and Lucas Hernández also part of this list. On the other hand, there have been some debatable transfers, such as Sandro Wagner, Sebastian Rudy, Michaël Cuisance, Bouna Sarr, and Marc Roca. Add in departures like Renato Sanches, Thiago Alcântara, David Alaba, and Jerôme Boateng, there is reason for concern in his dealing with the club

If Die Roten were to look at replacements, however, not a lot of names come to mind. Michael Ballack and Philipp Lahm are two former players who could potentially take on the role, and Bastian Schweinsteiger also an unlikely but possible candidate. If Salihamidžić is to leave when his contract expires, however, the club must have a replacement lined up early