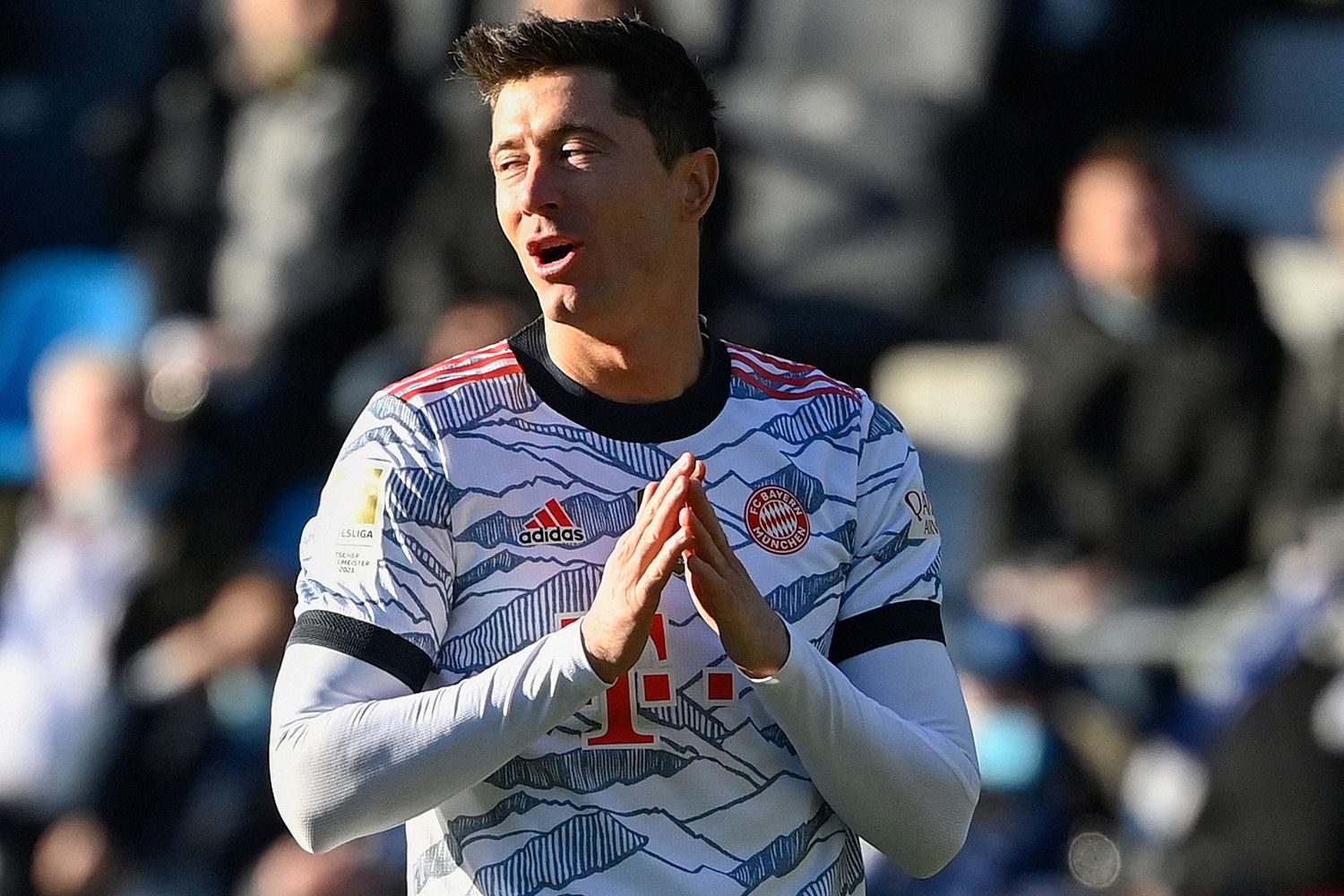 In the past few days, reports have been circulating that Lewandowski agent Pini Zahavi is said to have met club representatives of FC Barcelona this week. Now Barça sports director Mateu Alemany has commented on this for the first time and denied the alleged negotiations.

Rumors have circulated for weeks that FC Barcelona is actively working on signing Robert Lewandowski in the summer. The Catalans have been in contact with his agent Pini Zahavi for some time. During the week several Spanish media outlets reported on a face-to-face meeting between Zahavi and Barcelona’s sporting director Mateu Alemany. But he doesn’t want to know anything about it.

„There was no meeting“

According to reports, the Catalans are willing to pay up to 35 million euros for the FIFA world player of the year and lure him with an annual salary of 30 million euros. The Bayern bosses have recently emphasized that they do not want to let go of the top scorer in the summer. Lewandowski himself is said to be seriously considering a Bayern farewell and is quite open to a move to FC Barcelona.