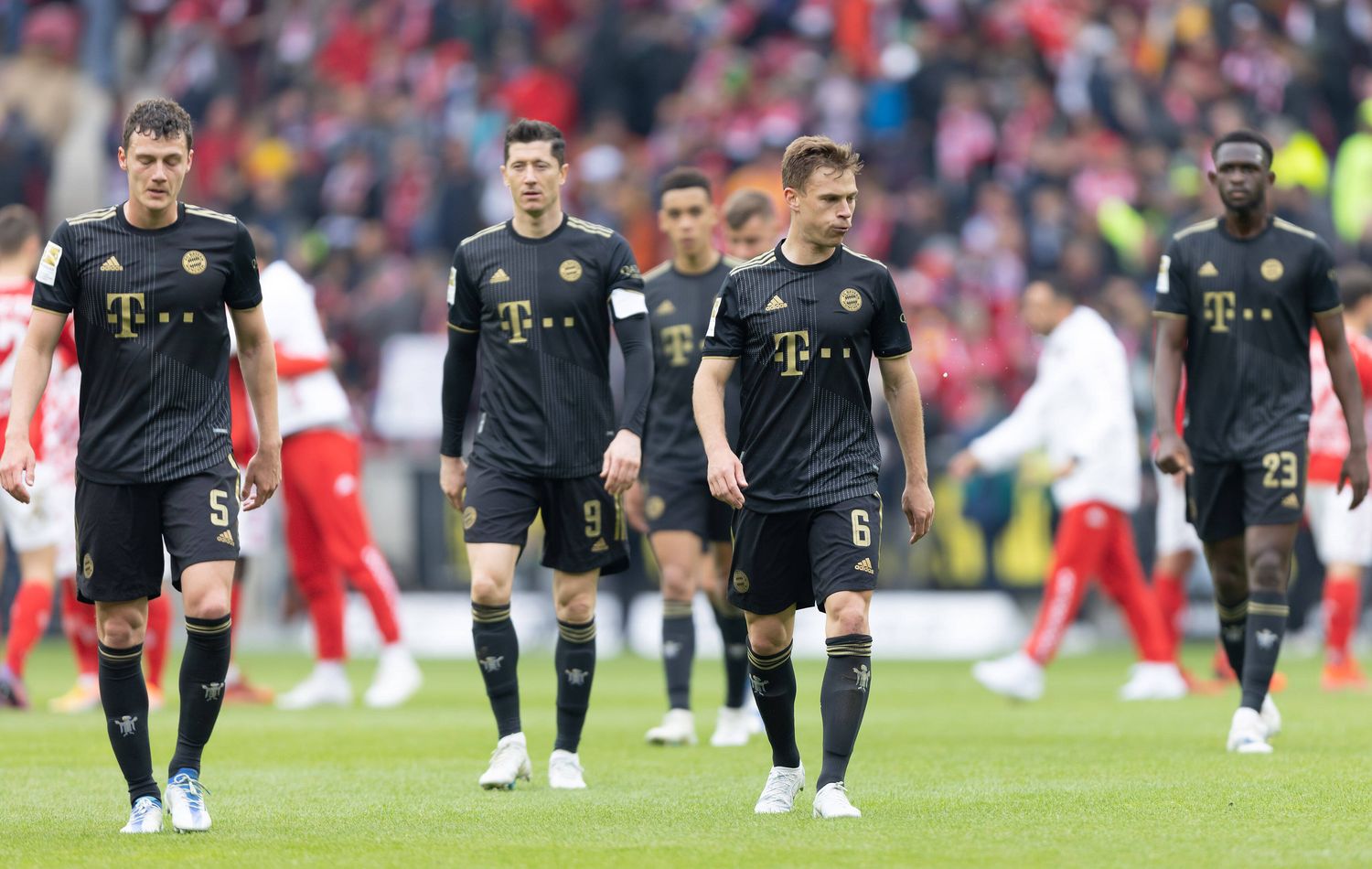 Bayern’s lackluster performance in yesterday’s 3-1 defeat from Mainz 05 has frustrated Bayern fans. Julian Nagelsmann was also visibly pissed off after the game. Nevertheless, the 34-year-old has granted his stars a few days of special leave and the pros are apparently using them for a party holiday in Ibiza.

The 3-1 defeat in Mainz showed that the Bayern stars want to get the season over with as quickly as possible. Although Bayern have already achieved their minimum goal, the criticism after the toothless performance against Mainz is great. Ironically, in the current situation, the players treat themselves to a party in Ibiza.

Bayern stars celebrate the frustration out of Munich

As the „BILD“ reports, almost all players made their way to Ibiza after yesterday’s game in Mainz. They want to celebrate the title together there. Nagelsmann released his stars until Tuesday. The trip was also approved by the club. According to the newspaper, only Manuel Neuer, Sven Ulreich, Thomas Müller, Kingsley Coman, Dayot Upamecano and Bouna Sarr stayed in Munich.

Since there is nothing for Bayern this season and the players can certainly use a short vacation to clear their heads after the bitter CL defeat against Villarreal, the timing of this trip is still questionable. The understanding of their own fans for this special holiday will probably be limited after the desolate performance against Mainz.