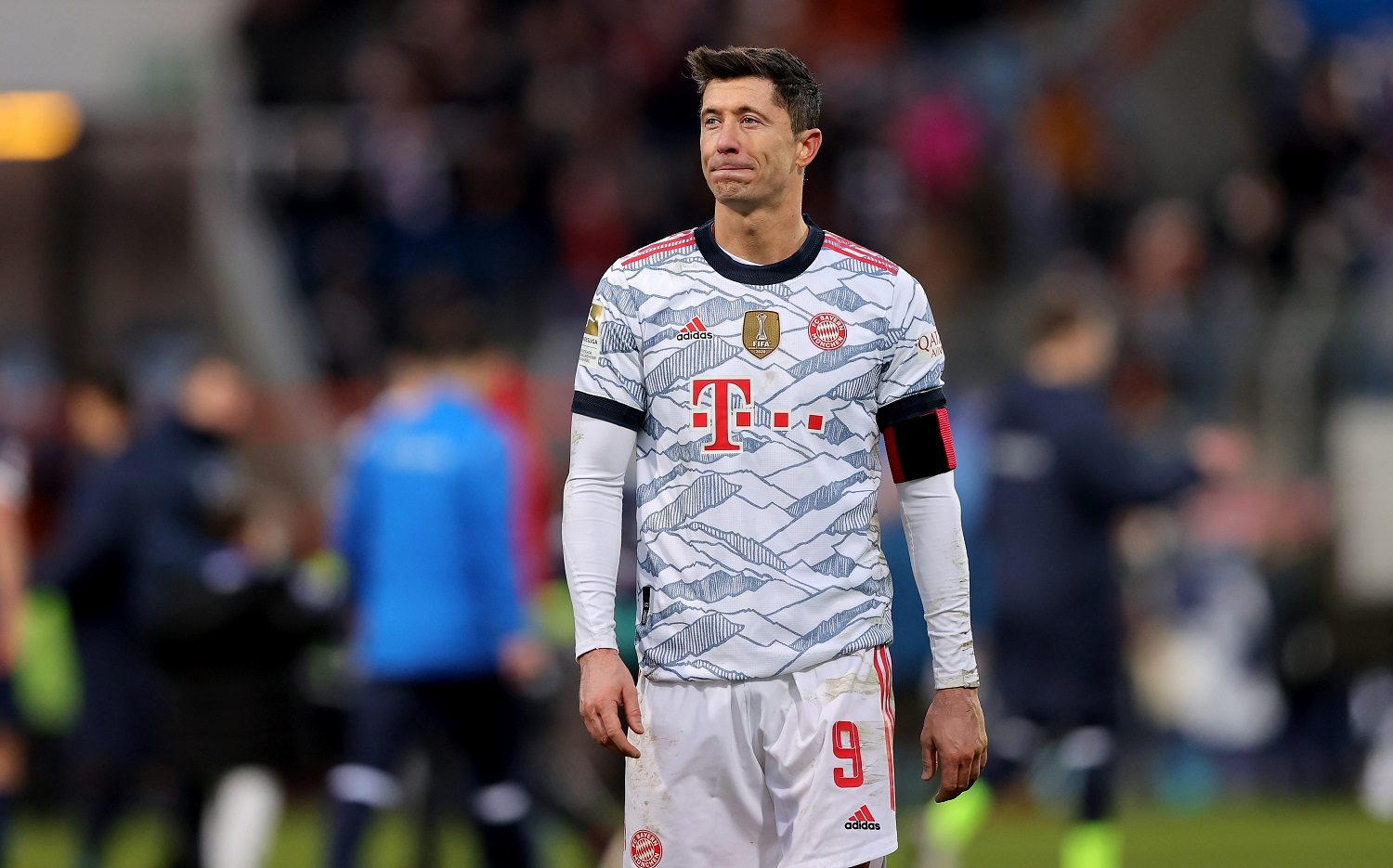 Although sports director Hasan Salihamidzic ruled out a farewell of Robert Lewandowski in the summer, the rumors about a possible move to FC Barcelona continue.

According to rumors, Lewandowski currently earns between 23-25 ​​million euros at Bayern Munich and is, therefore, the highest earner in Munich. The Spanish „Mundo Deportivo“ reports , that FC Barcelona is still working on a Lewandowski transfer.

According to „Mundo Deportivo“, the 33-year-old Pole is even willing to reduce his current salary to in order to move to Barcelona. Lewandowski reportedly puts much more importance to the long duration of the contract.

German outlet ‚kicker‘ reports that the Bayern bosses do not categorically rule out a Lewandowski sale in the summer, despite the rumor rejections by Hasan Salihamidzic. The least Bayern can receive from Lewandowski’s sale should be around 40 million euros. The club are in the meantime working to find Lewandowski’s replacement.