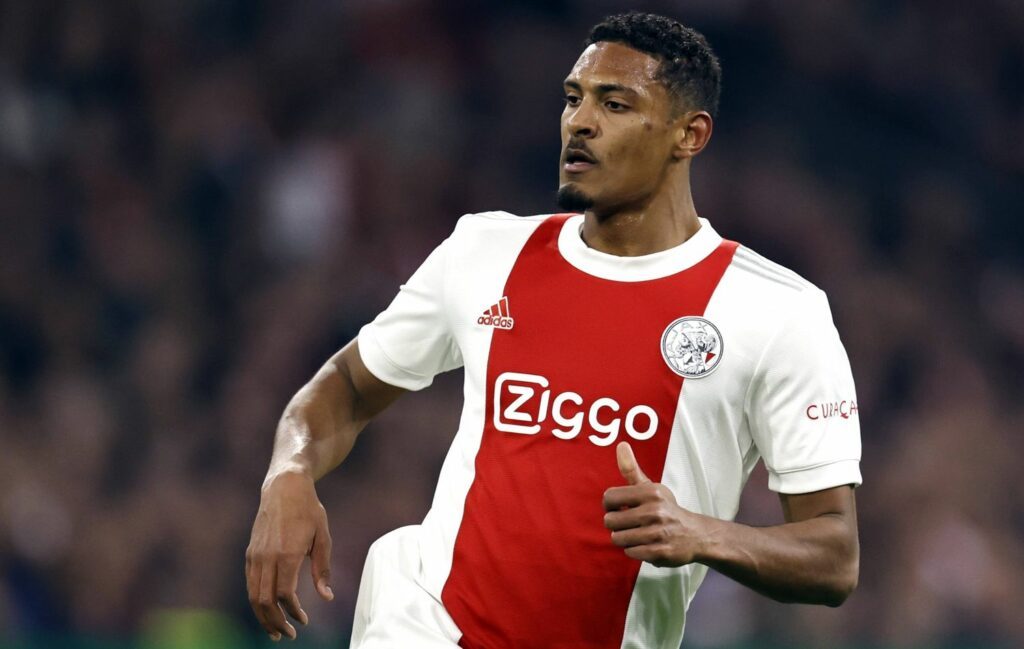 Robert Lewandowski’s future is still unclear but surely leaning towards a departure, the club is already preparing for the worst and have begun their search for his replacement.

German tabloid ‚Bild‘ has named four Lewandowski replacements who are significantly less expensive than Erling Haalans, but nevertheless, quite expensive. In particular, Ajax striker Sebastien Haller is not only a ‚media option‘, but apparently, he has been linked with a move to Bayern just recently.

According to Bild, Bayern have contacted the agents of Haller to explore the possibility of a summer transfer in case Lewandowski leaves. The Ivory Coast international has delivered quite impressive numbers for thr Dutch club this season (33 goals, 9 assists in 39 competitive matches)

One of the main reasons of this interest is because Haller, while already having decent experience at the top level, is the cheapest option in terms of salary and transfer fee. According to Bild, Haller would cost 40 million euros and his salary demands would be 10m€ a year.

The rest of the options that the German outlet mentioned mainly include Darwin Nunez, Romelu Lukaku and Patrick Schick. All of them would cost significantly higher than Haller in terms of wages and fees.

Other options such as Benjamin Sesko and Sasa Kalajdzic are mainly considered as „emergency solutions“, as it seems, Bayern would like a striker that would help immediately instead of someone with development potential.