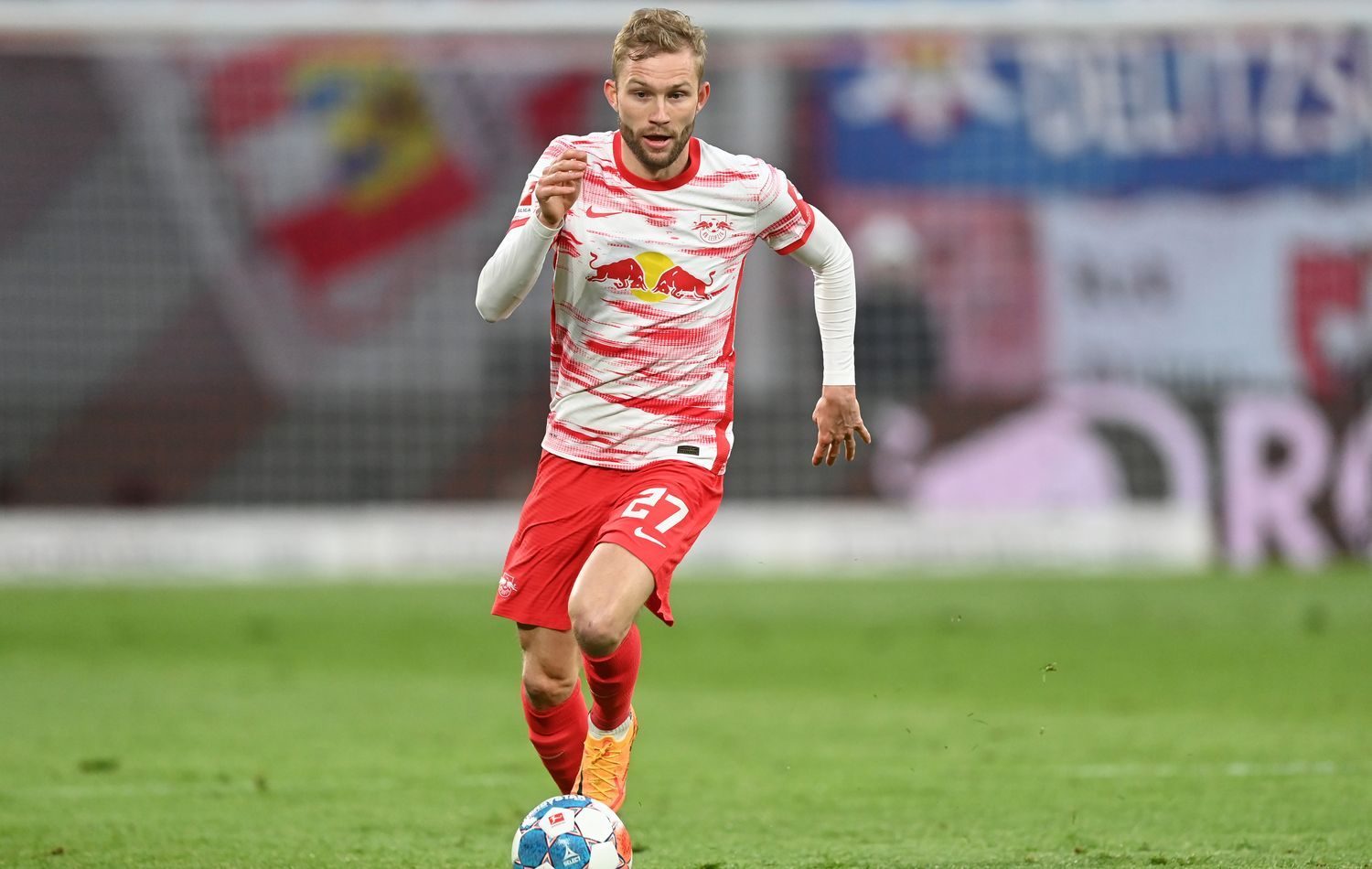 Current media rumors report that Julian Nagelsmann wants a typical number six in the summer. Bayern Munich have kept an eye on Konrad Laimer from RB Leipzig. Although the Austrian is on the wish lists of numerous top clubs, he seems to favor a move to Bayern Munich.

According to the local outlet, „Ruhr Nachrichten“, the 24-year-old Austrian tends to join the German record champions. Borussia Dortmund and Manchester United are also interested. The main reason for this is Julian Nagelsmann. The Bayern coach knows Laimer well from their times together at RB Leipzig and is said to be a big fan of the Austrian. According to „kicker“ information, Nagelsmann would like a new midfielder who is very good defensively and focuses on winning the ball. Laimer is exactly such a type of player.

RB no longer wants to lose players to Bayern Munich

Laimer was already linked to FC Bayern in the summer of 2021. In the end, there was no transfer, as Marcel Sabitzer was the preferred candidate. Laimer’s contract expires in 2023 and should rule out an extension at RB. According to Transfermarkt, his current market value is €26m. In view of the relatively short term of the contract, the transfer fee should be well below this value.

Whether there will actually be a transfer is completely open. According to RB CEO Oliver Mintzlaff, Leipzig does not want to lose any top performers in the summer and wants to keep the current squad together. Bild also claims that the Saxons are primarily preventing scenarios of losing players to Bayern. With Marcel Sabitzer and Dayot Upamecano, two professionals had to move to Munich last summer.