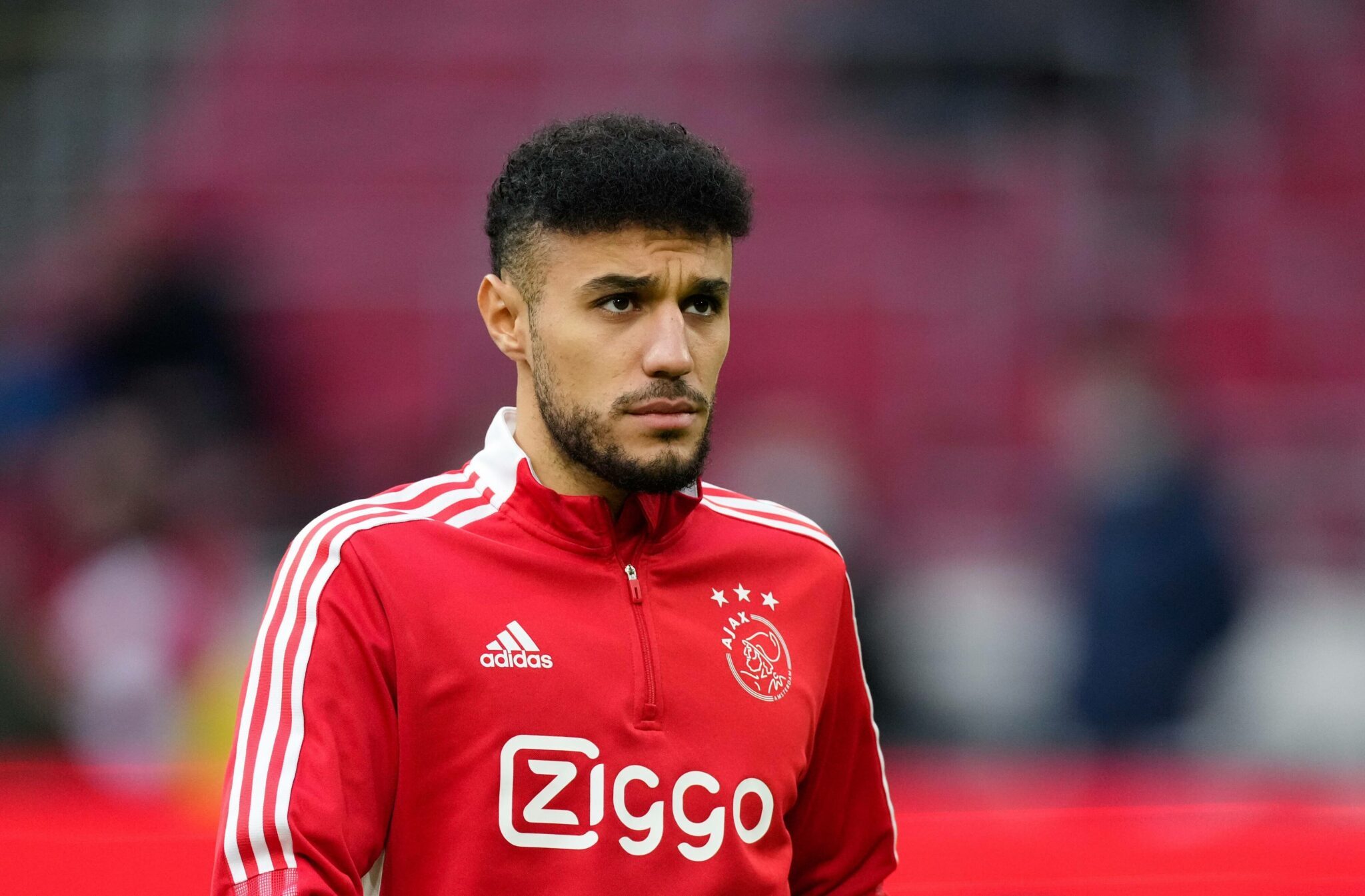 Noussair Mazraoui is at the top of Bayern Munich’s wish list and want to permanently close the chase for a right-back that has haunted the Bavarians for the past couple of years.

The media have notified recently that in the past few days the record champions have improved their salary offer again for Noussair Mazraoui. Apparently, the agent of Ryan Gravenberch also represents the Moroccan, and that is the super-agent Mino Raiola. And he might play a very key part in Mazraoui’s deal.

Recent reports in Spain claimed that Bayern raised their salary offer to Mazraoui and Barcelona have finally begun to feel the pressure. The Catalans are also interested in the Moroccan and were said to have completed the deal with the right-back. But the move to the Catalans has become complicated and they won’t be raising their offer for Mazraoui anymore.

The transfer insider Fabrizio Romano has now provided a new update concerning Mazraoui’s situation. According to the Italian, the Moroccan currently prioritizes a transfer to Barcelona, but things could take a turn due to the transfer of Ryan Gravenberch, who is Bayern’s main priority.

If Bayern Munich completes the signing of the Dutch midfielder, who is represented by Mino Raiola, it cannot be ruled out that Bayern will negotiate a double package deal with the Italian super agent. But first, Bayern will have to agree on the transfer fee with Ajax Amsterdam.

Noussair Mazraoui's priority is to join Barcelona, but things could change due to Mino Raiola. If Bayern manages to complete the signing of Ryan Gravenberch, they have good chances of signing Mazraoui as well as a double deal with Raiola [@FabrizioRomano, @JijantesFC]