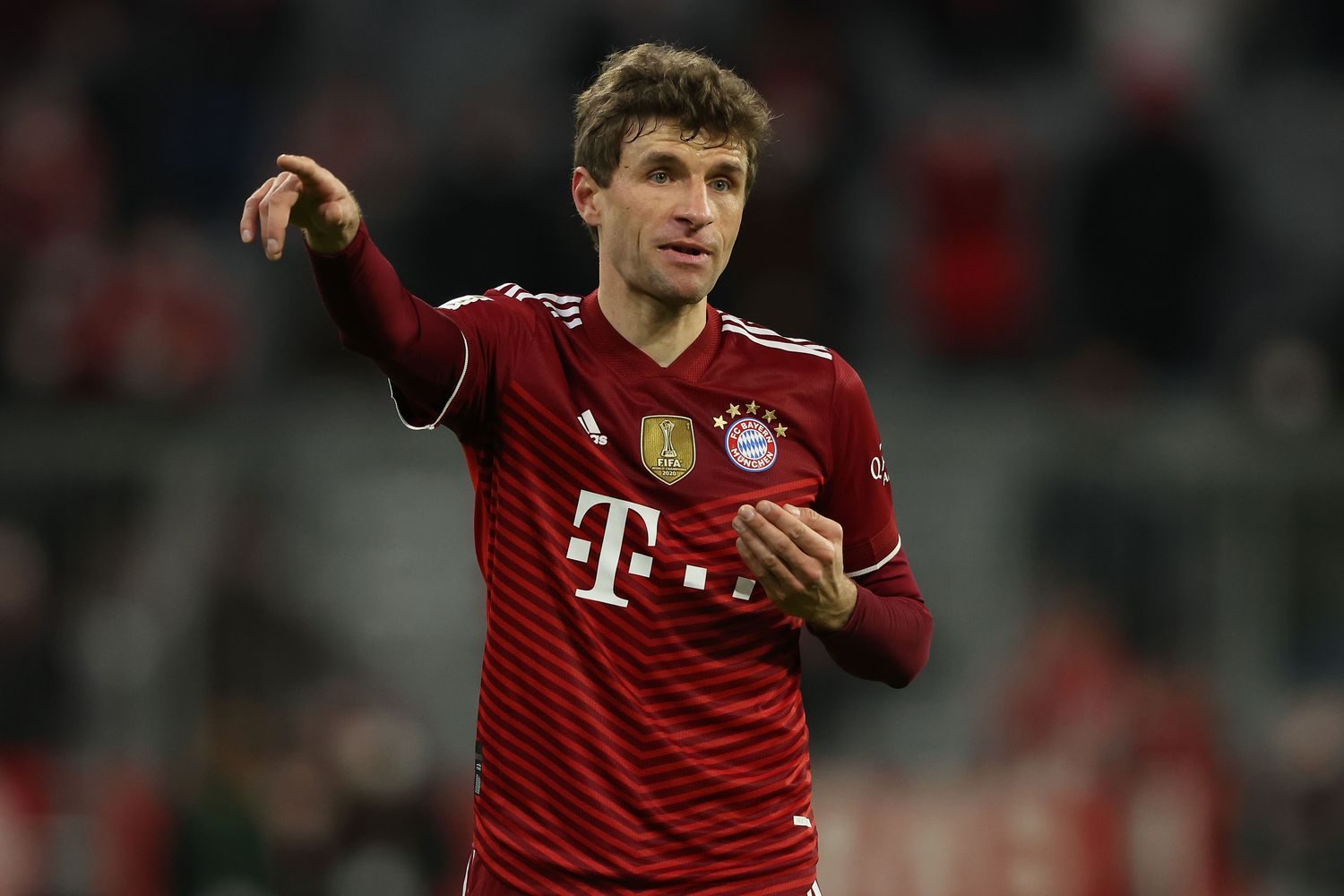 While those responsible at Bayern Munich are taking their time with Robert Lewandowski when it comes to extending the contract, talks with Thomas Müller have already begun. Current media rumors report that Bayern want to keep the native Bavarian until 2025.

Thomas Müller recently emphasized that he „would like to play at the top level“ until 2025 and at the same time indicated that he was hoping for an extension at Bayern. The midfielder did not confirm advanced contract talks, but there were certainly discussions for the extension.

But as „Sky“ now reports, the contract talks are now picking up speed. Bayern want to keep the native Bavarian beyond 2023 and offer him a contract until 2025. Müller also wants to stay at Bayern.

According to ‚Sky‘, Müller’s agent, Ludwig Kögl was spotted at Bayern’s facilities on Friday morning, to hold talks with those responsible for Bayern about Müller’s future.

„BILD“ informs that the German international also demands a salary increase, which could become a possible obstacle. Müller reportedly earns almost 20 million euros per year in his current contract, and is therefore already one of the top earners in Munich.

❗️News @esmuellert_: His agent Kögl has arrived at Säbener Straße today at 11.53 pm. For further talks about his contract extension with the bosses. Müller wants to stay beyond 2023, the club wants to extend. Possibly until 2025. We have got the pictures. Now @SkySportsNews! pic.twitter.com/xUyOKzvpeE