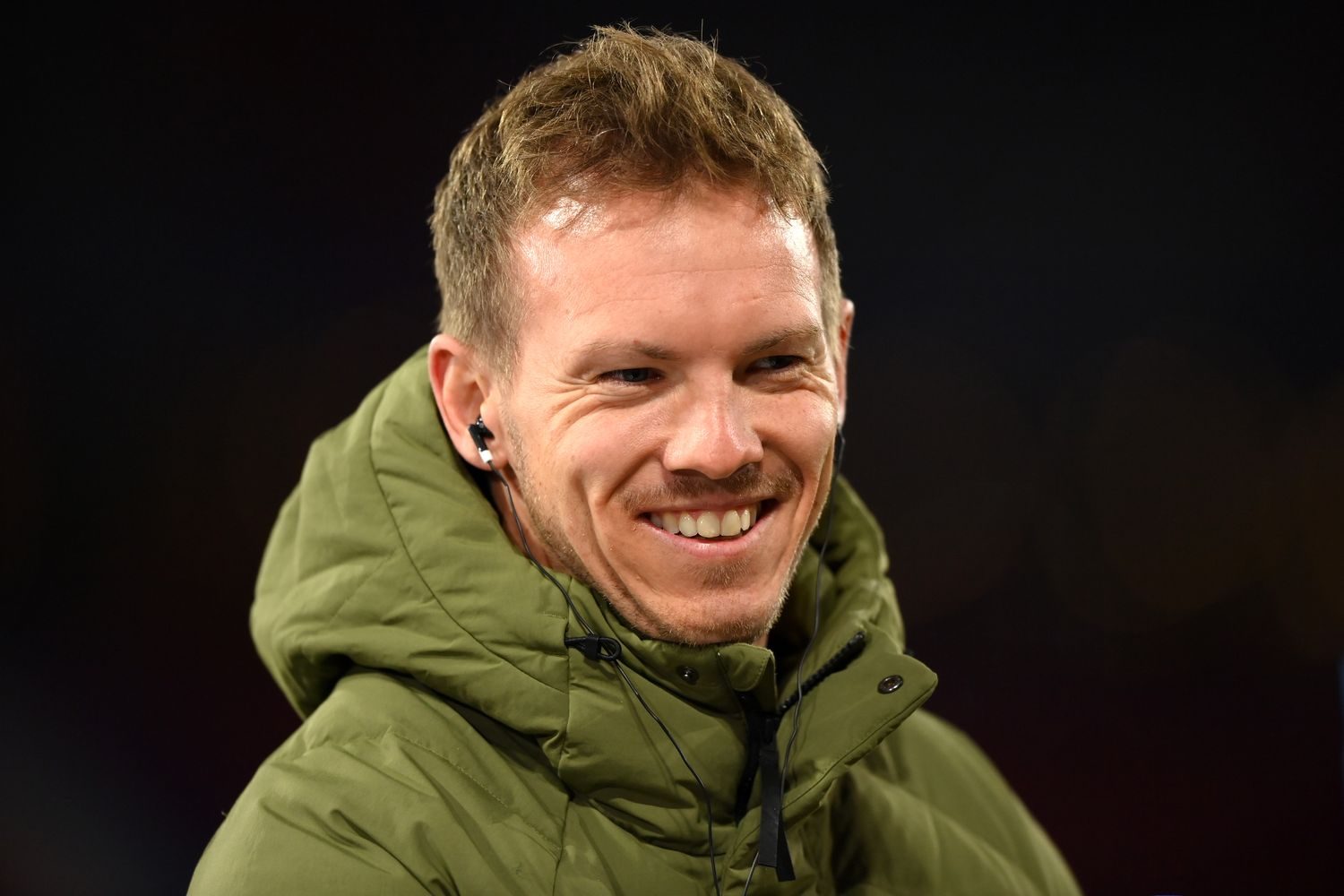 Manchester United are currently looking for a new head coach for the upcoming season. While Erik ten Hag from Ajax Amsterdam was the top candidate recently, the English also seem to be interested in Julian Nagelsmann.

Julian Nagelsmann transferred from RB Leipzig to Bayern Munich last summer and was considered the absolute dream solution for Hansi Flick’s successor. After the transfer, the 34-year-old himself claimed that becoming head coach at the German record champions was a dream come true.

According to reports, Bayern paid more than 20 million euros for the young coach and gave him a 5-year contract. Those responsible hope that Nagelsmann can shape a new era at Bayern. Nevertheless, the Bayern coach has recently been repeatedly linked with top European clubs.

The „Independent“ reporter Miguel Delaney reports that Manchester United is interested in Julian Nagelsmann. The Red Devils have already inquired whether Julian Nagelsmann would be available at the end of the season. However, United have received a „resounding no“ in response.

At the beginning of the year, reports circulated on the gigantic island that Nagelsmann was said to be Man United’s preferred candidate. The English record champions are currently managed by interim coach Ralf Rangnick. The 63-year-old will however vacate his post at the end of the season.