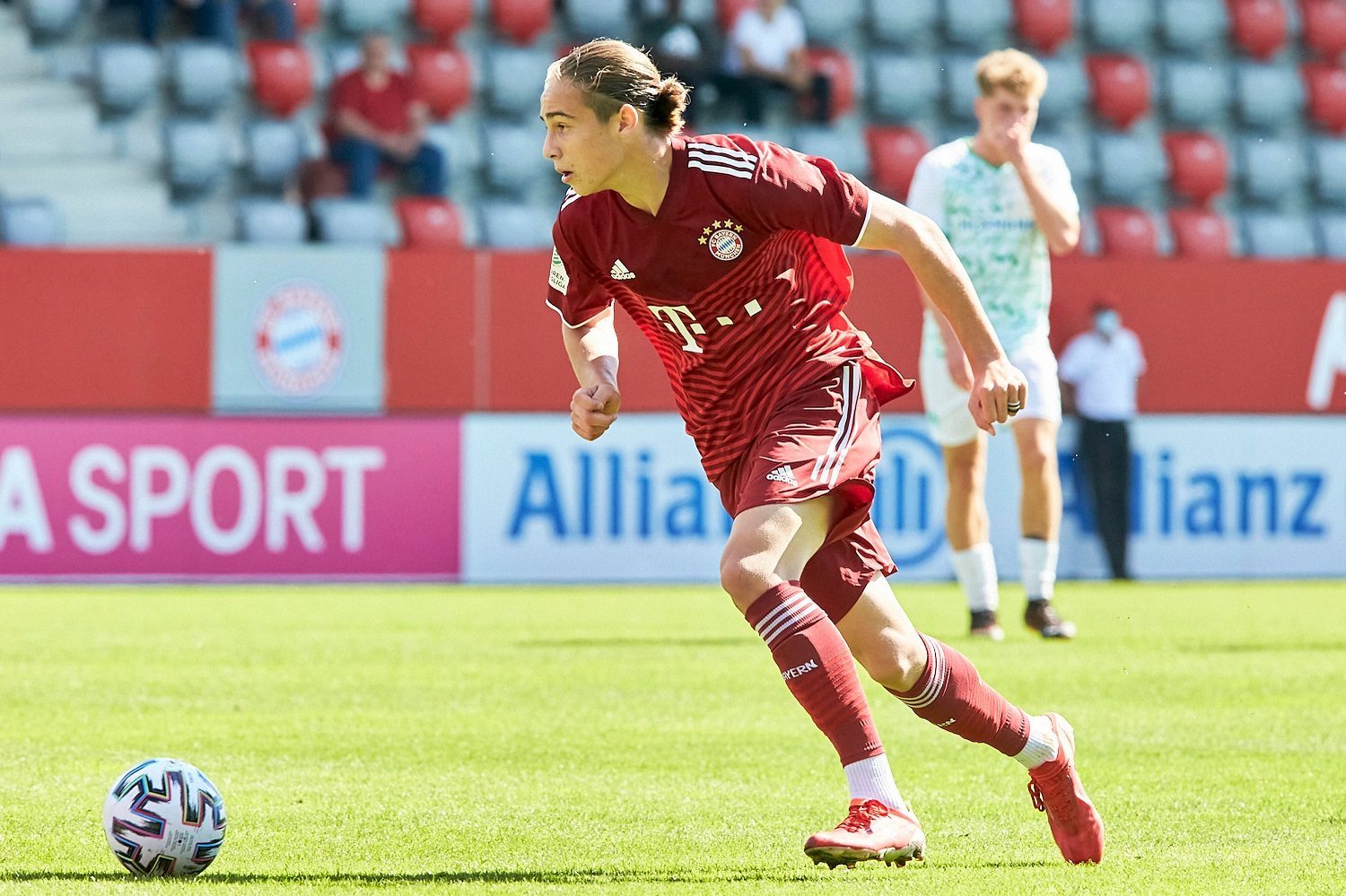 Barcelona might have not beaten Bayern Munich on the pitch recently, but they are surely taking out all the anger off the pitch. Barcelona are now poaching a Bayern talent.

FC Bayern has signed several promising young talents from abroad in the past. Now, the Bavarians are alarmed by the departure of another homegrown player. As „Sky“ journalist Florian Plettenberg reports, Kenan Yildiz is about to transfer from the second team to the one of FC Barcelona.

At the beginning of the year, reports were already circulating that the Catalans would be making intensive efforts with the Turkish U17 international. According to Plettenberg, the negotiations are at an advanced stage. Yildiz’s contract with Bayern expires in the summer.

Saying goodbye in the summer would be a major setback for the Bayern Campus. The attacking midfielder has been at Bayern for almost ten years and has gone through all youth areas in Munich. He currently plays for the U17s and 19s. The Turk has scored 14 goals in 19 games in the Junior Bundesliga this season.