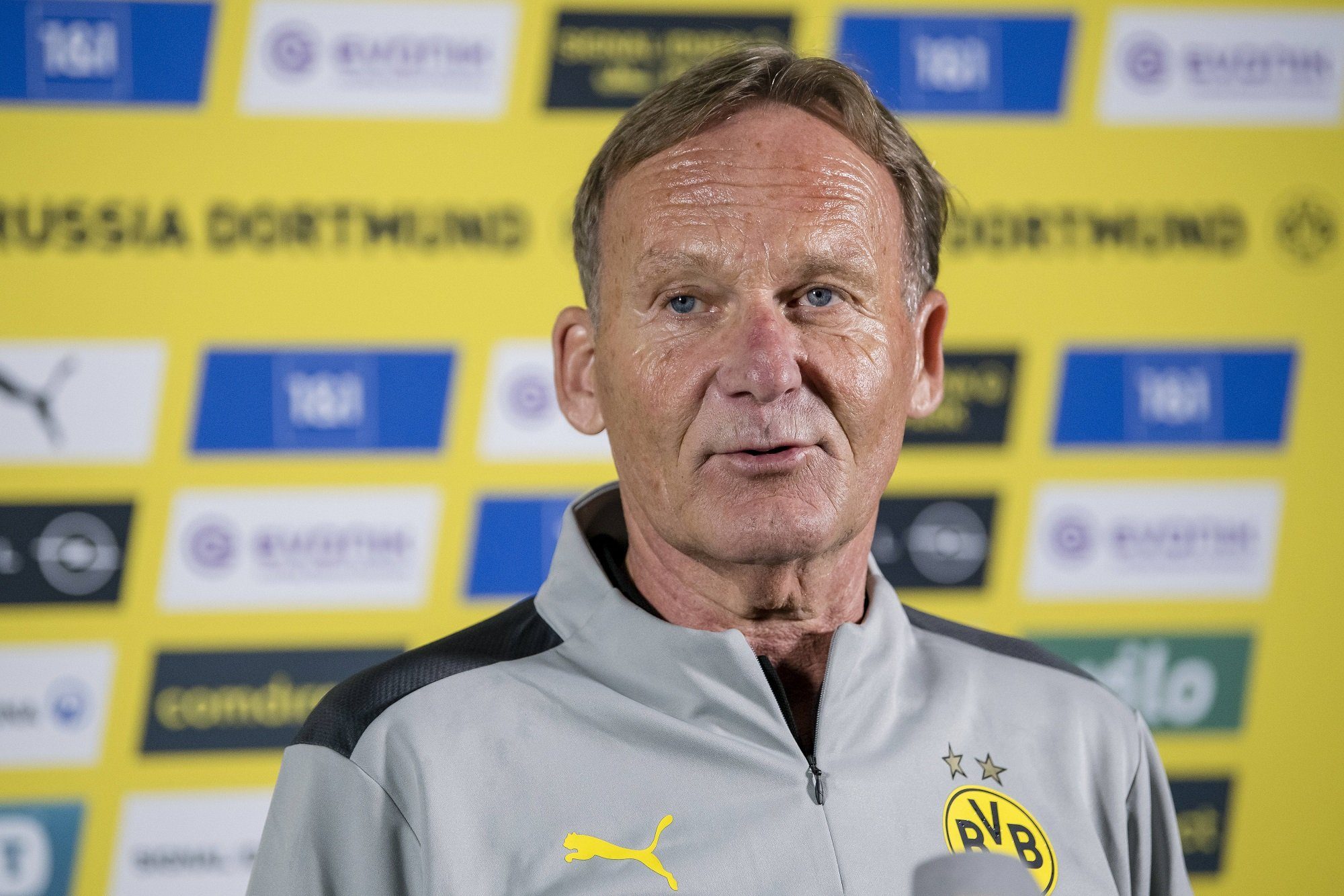 Bayern Munich have dominated the Bundesliga for almost a decade and are heading towards their tenth league title in a row. For Borussia Dortmund’s chairman, Hans-Joachim Watzke, Bayern’s success is very closely related to the expenditure on player salaries.

In an interview with „SPORTBILD“, Watzke spoke about Bayern’s dominance in the Bundesliga. The 62-year-old attributes this primarily to the fact that the record champions are able to sign top stars and pay them without any problem.

According to Watzke, Bayern are already well ahead of BVB when it comes to player salaries. He assumes that Bayern invest more than 150m euro every year in paying the players.

When asked about the reason for Bayern’s dominance in the Bundesliga, Watzke responded: “You have to keep in mind that the gap in wage bills between first-place Bayern and second-placed Dortmund is now probably more than 150 million euros.

„It is, therefore, larger than the gap between us and Greuther Fürth in 18th place.”

According to a recent UEFA report, the cost of player salaries at Bayern Munich was €263m in the 2020/21 season. This puts the record champions in 6th place compared to the top European clubs.

The BVB boss is firmly convinced that „money scores goals“: „There is a crystal-clear correlation between financial expenditure and the success in sport. If you don’t believe that, you’re welcome to look at the past 20 years at PSG and Manchester City – before the sheiks invested and what they did after it“