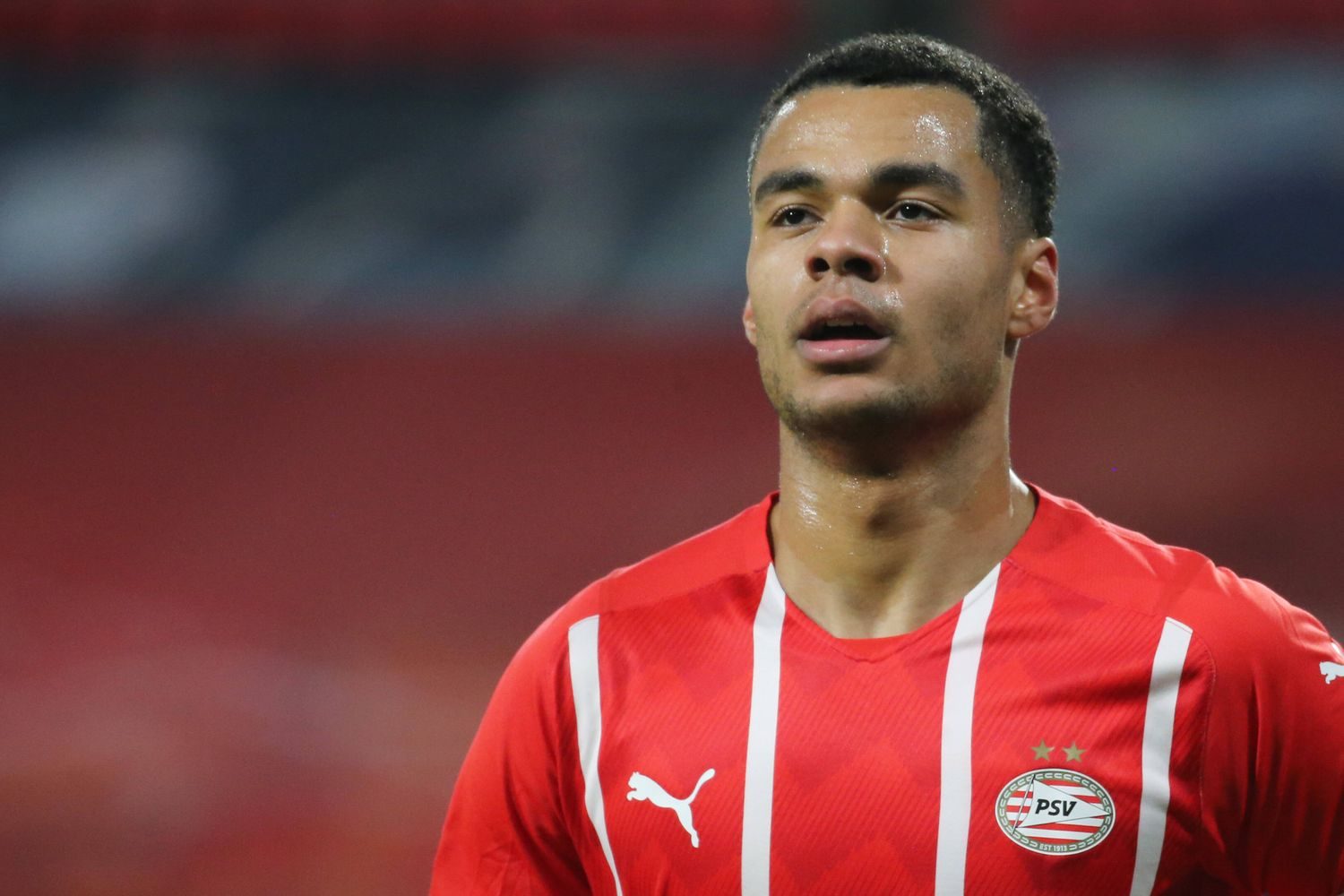 With Serge Gnabry’s future uncertain, Bayern Munich could also be working to sign another winger in the future. According to reports, Bayern are among the clubs interested in Cody Gakpo.

The PSV-Eindhoven winger has a gentleman agreement with his club to leave this summer. Bayern Munich have been interested in the winger since the summer of 2021 and have also inquired about the player back when Kingsley Coman’s time at Bayern Munich was deemed practically ‚over‘. The Frenchman ended up extending the contract in January 2022 and the interest in Gakpo apparently seemed to have cooled down.

According to „The Athletic“, Bayern’s interest in the winger has returned and now they are ‚accelerating‘ their interest.  Liverpool, Barcelona, and Arsenal are also said to be among the interested parties.

According to the source, all the interest clubs are ready to make serious talks over a transfer in the summer. So far, no negotiations have been taking place with the Dutch club. With 16 goals and 15 assists in 37 games, Gakpo is having a strong season. But, every transfer has its obstacles.

Gakpo has a contract until 2026 at Eindhoven. PSV are still open to a summer departure. The club is therefore hoping to get a fee of between 35 and 50 million euros. Gakpo’s current market value is 25 million euros.