HomeTransfersChristensen move is getting difficult – Barcelona are in pole position
Transfers 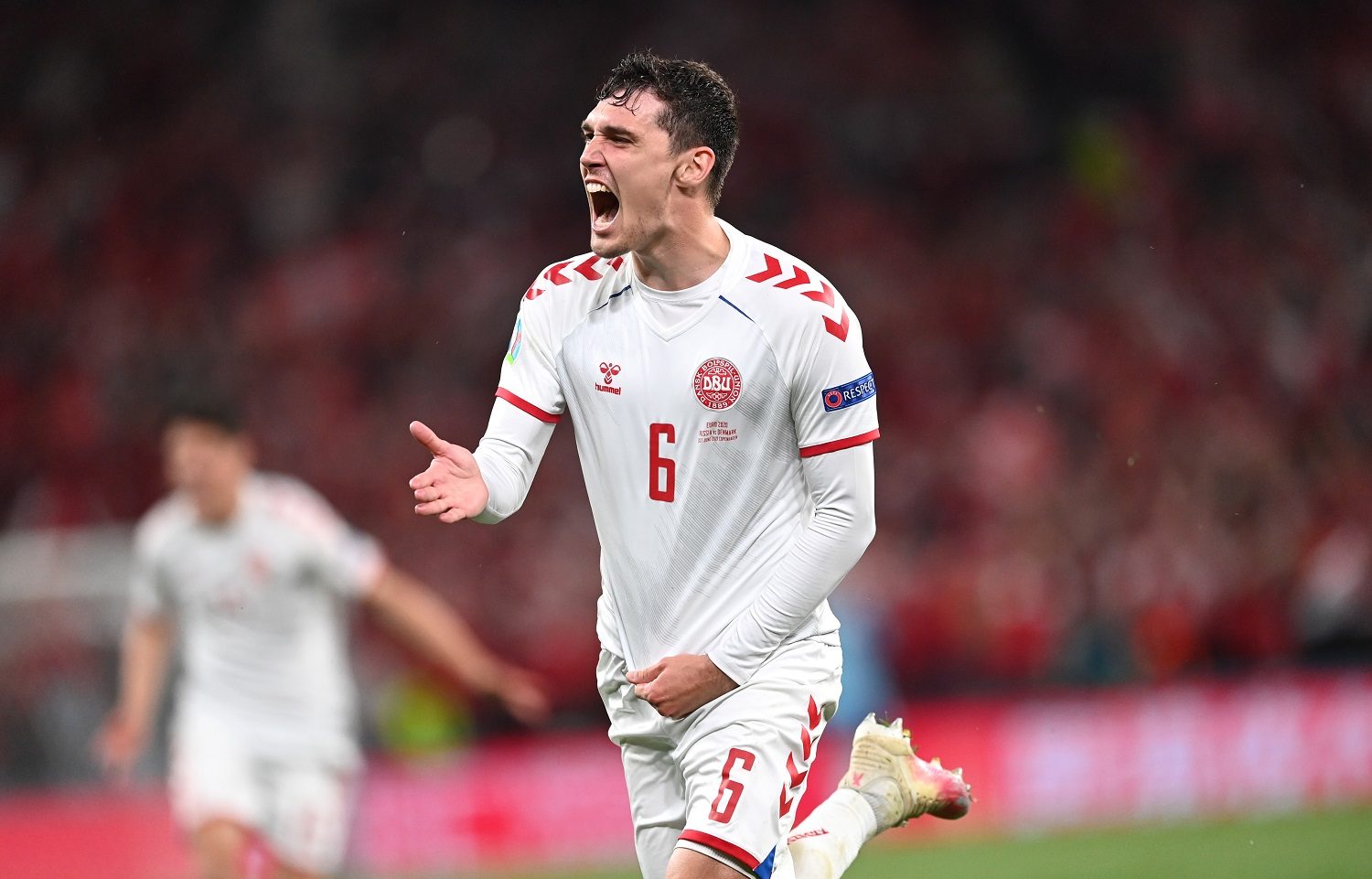 It’s been reported for weeks that Bayern are working to sign Andreas Christensen. The 25-year-old Dane is to follow in the footsteps of Niklas Süle. When it comes to signing the defender, Bayern have now a well-known competitor. FC Barcelona are said to be just as determined to sign the Danish centre-back. According to current reports, the Catalans have the better cards in the transfer deal concerning Christensen.

According to ‚Sky‘, it’s been reported that Chelsea bosses see Andreas Christensen as the new Barcelona defender next season, despite Bayern being in the race. Now, the German outlet ‚SPORT BILD‘ confirms the report coming from their German colleagues.

As it was reported in the article, the Catalans are the favorites for the transfer and are ahead in talks with Andreas Christensen. An extension at Chelsea seems very far away and it looks like the Danish defender has been allowed to leave the club in the summer.

According to the information of ‚SPORT BILD‘, Bayern Munich attempted to hold talks once again with the center-back, which unfortunately resulted in no success. Although the interest in Christensen has already been deposited to his agency, the offer made from the Bayern side was still too low.

What currently makes it difficult for Bayern to discuss with Christensen currently, is that the defender has fully trusted his agents to lead the discussions. Christensen wants to focus on his season at Chelsea and is not willing to make any phone calls or talks with sporting directors or coaches.