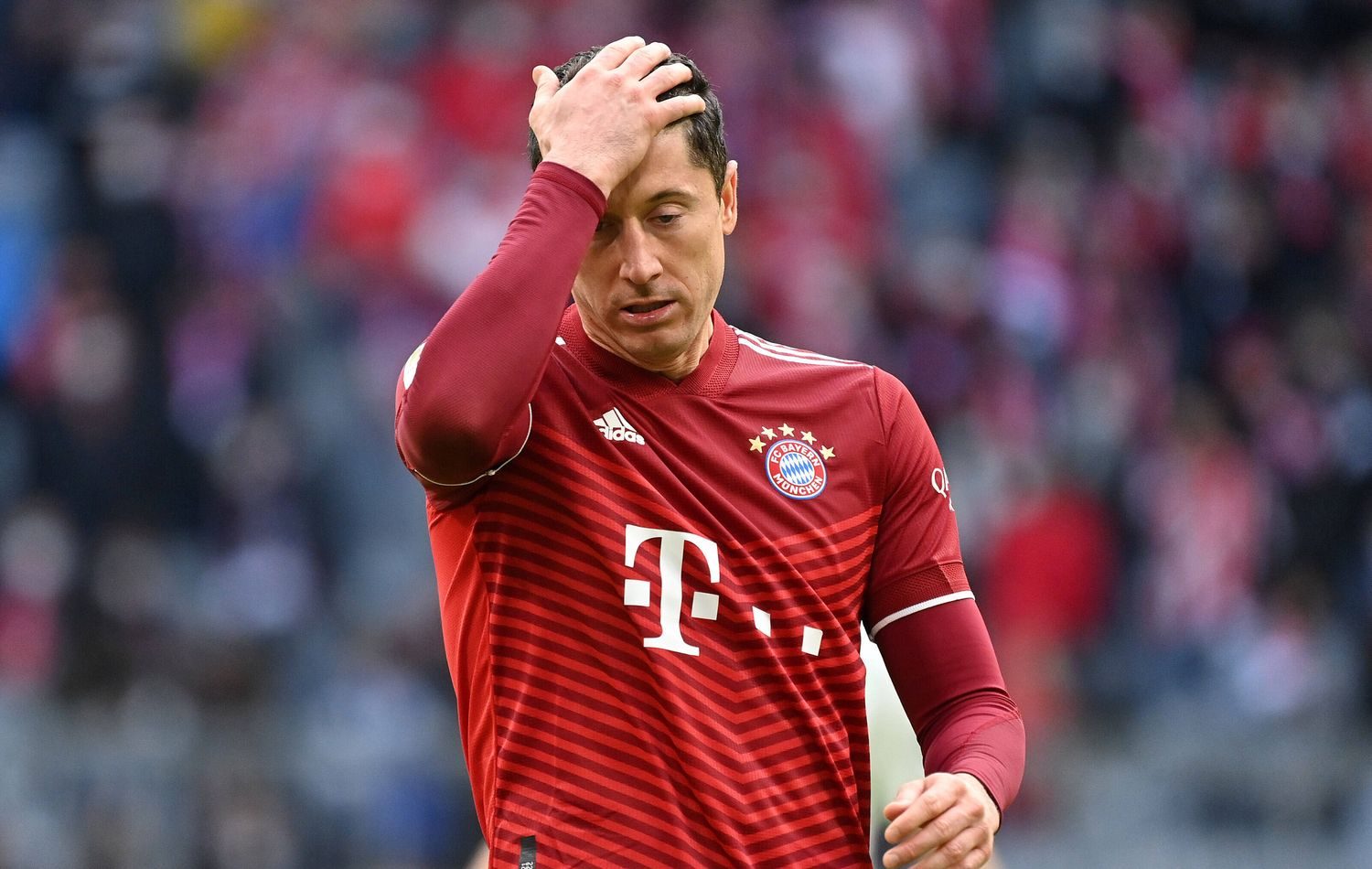 After few difficult weeks, Bayern Munich has finally been able to recover from their ‚mini-crisis‘ and are back to winning ways. The game against Eintracht Frankfurt wasn’t perfect, but still pretty solid. However, Robert Lewandowski’s future became once again the main topic of the day.

The Polish striker’s future has been the main topic for quite some months now, not only yesterday. We are nearly approaching March in very few days, and there has been no signal for talks, let alone extension offers from the Bayern side to Lewandowski.

According to the information of ‚SPORT1‘, there is nothing happening internally regarding Lewandowski’s future. There hasn’t been any talks with agent Pini Zahavi either. The relationship between the Israeli and the Bayern board, especially Hasan Salihamidzic, is strained since the failed negotiations with David Alaba.

Lewandowski could leave in summer

If Bayern are not willing to hold talks with the best player in the world, the outcome should not be surprising. He most likely doesn’t feel enough appreciated, and could leave as early as this summer.

His annoyance was greatly expressed yesterday after the 0-1 away victory against SGE. When asked by SkyGermany microphone, Lewandowski responded that „this is the first time I’ve heard that“. And that was a response to Salihamidzic’s early statement before the game, that they value Lewandowski and will try to keep him.

The response of Lewandowski was a slap on the face to the Bayern board, especially Salihamidzic, who is every time under pressure and is striving to keep a professional stature on public, and yet, failing at it.

And as said, the outcome of this hesitancy should not be surprising. If the club don’t appreciate Lewandowski, he could leave. According to SPORT1, the Pole should inevitably be looking for other options in the summer if Bayern do not offer him a contract extension. Zahavi already has great relationships with clubs in Spain and England.