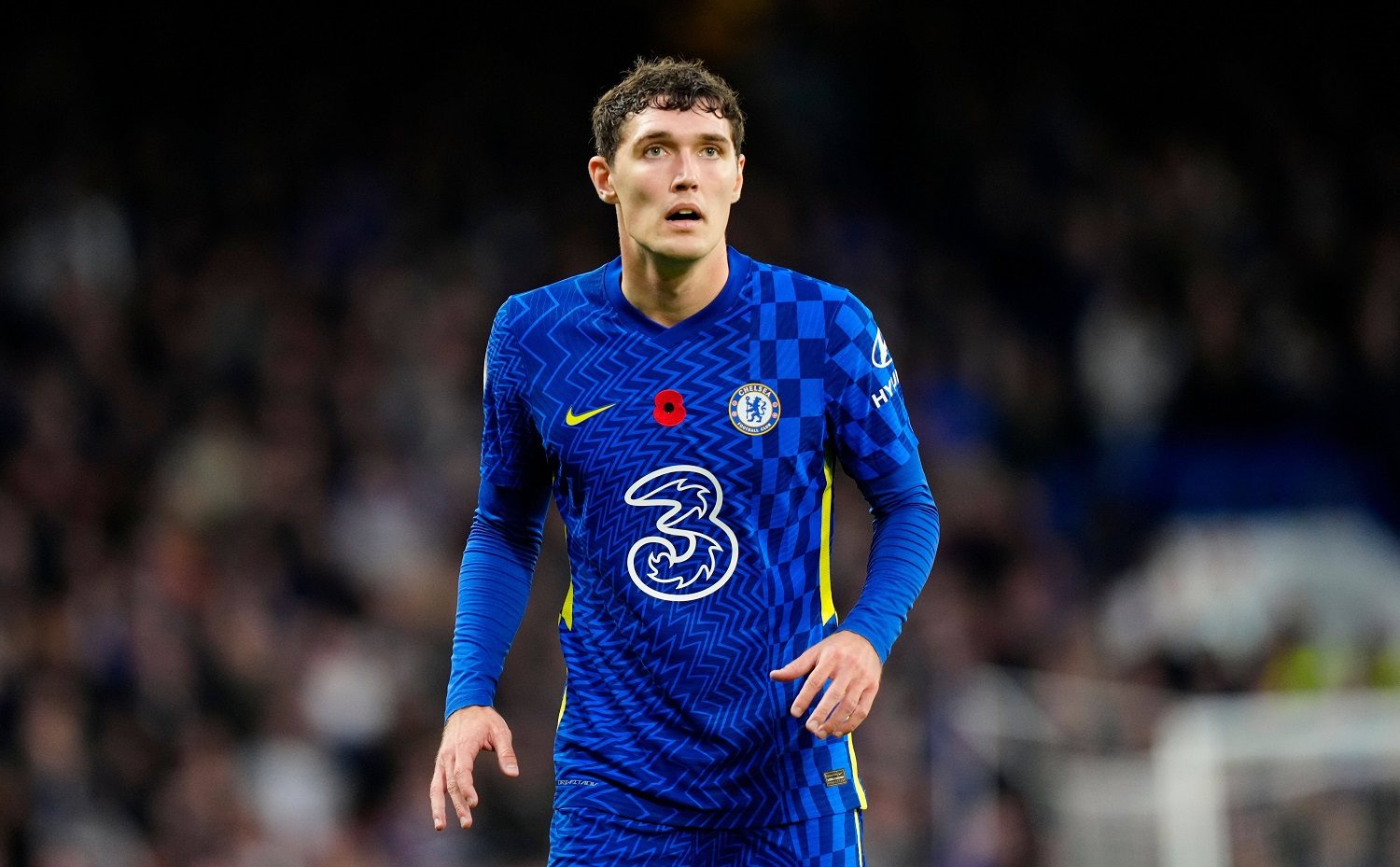 Danish defender Andreas Christensen has been linked to Bayern Munich since December and the Bavarian giants are facing competition from abroad. According to the media, Barcelona are also in the race for Christensen.

Niklas Süle will be leaving the club in the summer and Bayern have been linked with numerous defenders to replace the German international. The race for the Chelsea defender is getting tighter, now that the Catalan club has joined in.

But nobody said that just because it’s a free transfer, it’s going to be easier. Christensen is a free agent in the summer, but his salary demands are not acceptable for Bayern.

Update #Christensen: #CFC bosses expect his move to #FCBarcelona in summer. Many teammates also assume this. No one expects a contract extension. The players side conveys that a move to #FCBayern is still possible, but they also talk about and with Barcelona. @SkySportsNews 🇩🇰

Bayern are still in the race, the entourage of the Dane is holding talks both with Munich and Barcelona. The next few months should get interesting.