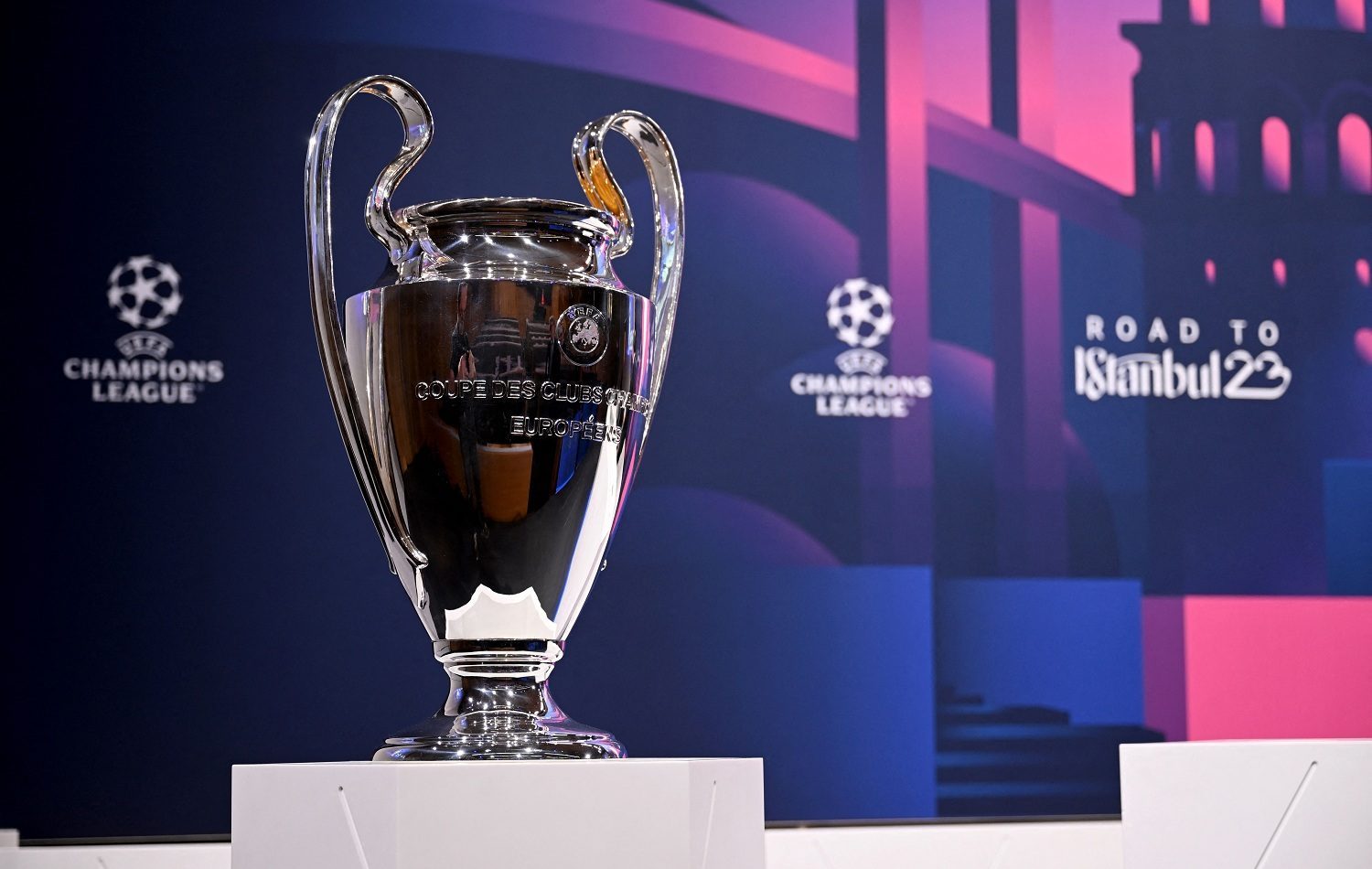 The UEFA Champions League draw decided that Bayern Munich and Paris Saint-Germain would remeet once in the competition after 2 seasons. Here are the most important statements on the fixture

After finishing a perfect group stage campaign with Inter Milan and FC Barcelona, Bayern Munich were once again drawn to French giants PSG in the Champions League. This would mean that one of the two strong teams in the competition will be eliminated very early in the Champions League, the same goes for the Liverpool-Real Madrid fixture.

From the players and the club officials, there is no talk about revenging the 2021 elimination in the quarterfinal. They are all looking forward to a great fixture, despite the fact that only one of these two strong teams will qualify for the quarterfinal. Here’s what they had to say about the draw:

Manuel Neuer: „We’re looking forward to the round of 16 and we know that a tough game is ahead of us. We have had good and bad experiences against PSG. Our defensive performance will be important as their offense is powered by well-known names. If we are in great shape and use our qualities, progress is definitely possible. We’re looking forward to both games. It’s a 50/50 tie. You can always meet strong opponents in the Champions League. It will be important to be there from the start.“

Kingsley Coman: „This game could have well been the final. But we take it. We’re facing a tough opponent with outstanding individuals. In 2020 we won the title, in 2021 we were eliminated narrowly. Now it’s time to win again“

Lucas Hernández: “We are drawn against a tough club- the attacking power of Neymar, Mbappé, Messi, and others is huge. I’m already looking forward to these two games. Hopefully this time we’ll do better than last time when we narrowly lost to Paris in the quarter-finals.“

Matthijs de Ligt: „I’m really looking forward to these games, it will be a celebration for all football fans. Two of the strongest teams in Europe will meet, so we’re hoping for two great games, with a better ending for FC Bayern, of course.“

Hasan Salihamidzic: „It’s a top game against a top opponent, one of the best teams in the world, with absolute world stars. I’m looking forward to the games. It’s a treat for any football fan. We did very well in the group, the boys did a great job solving the tasks. We can look forward to the Champions League, it’s an opponent that has absolute top players, they were also unbeaten in the group. These are the duels that football fans want.”

Oliver Kahn: “We have had our experiences with Paris – a very positive one. It’s one of the hardest opponents you can get. We know exactly what’s coming. I think these will be two highly attractive games. In such duels it is 50:50. It depends on many factors, on how you are on the day, and on the little bit of luck that you have to have. Paris also saw how we played in the group stages. But there are still a lot of things to happen before then. All in all, we can look forward to two great games with the best players in Europe. It’s also a kind of motivation that will carry you through the next few months.“

Thomas Müller: „Two very, very good teams with very good games. Unfortunately, only one team will make it to the next round. There is no au revoir this time. I have a lot of respect for Paris and I’m looking forward to the duel in the new year. This is a big game for football.” 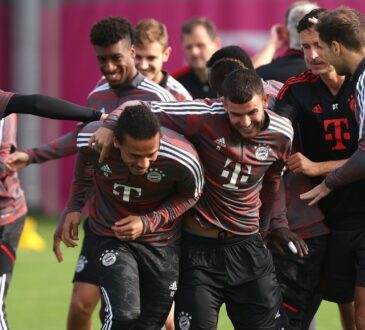