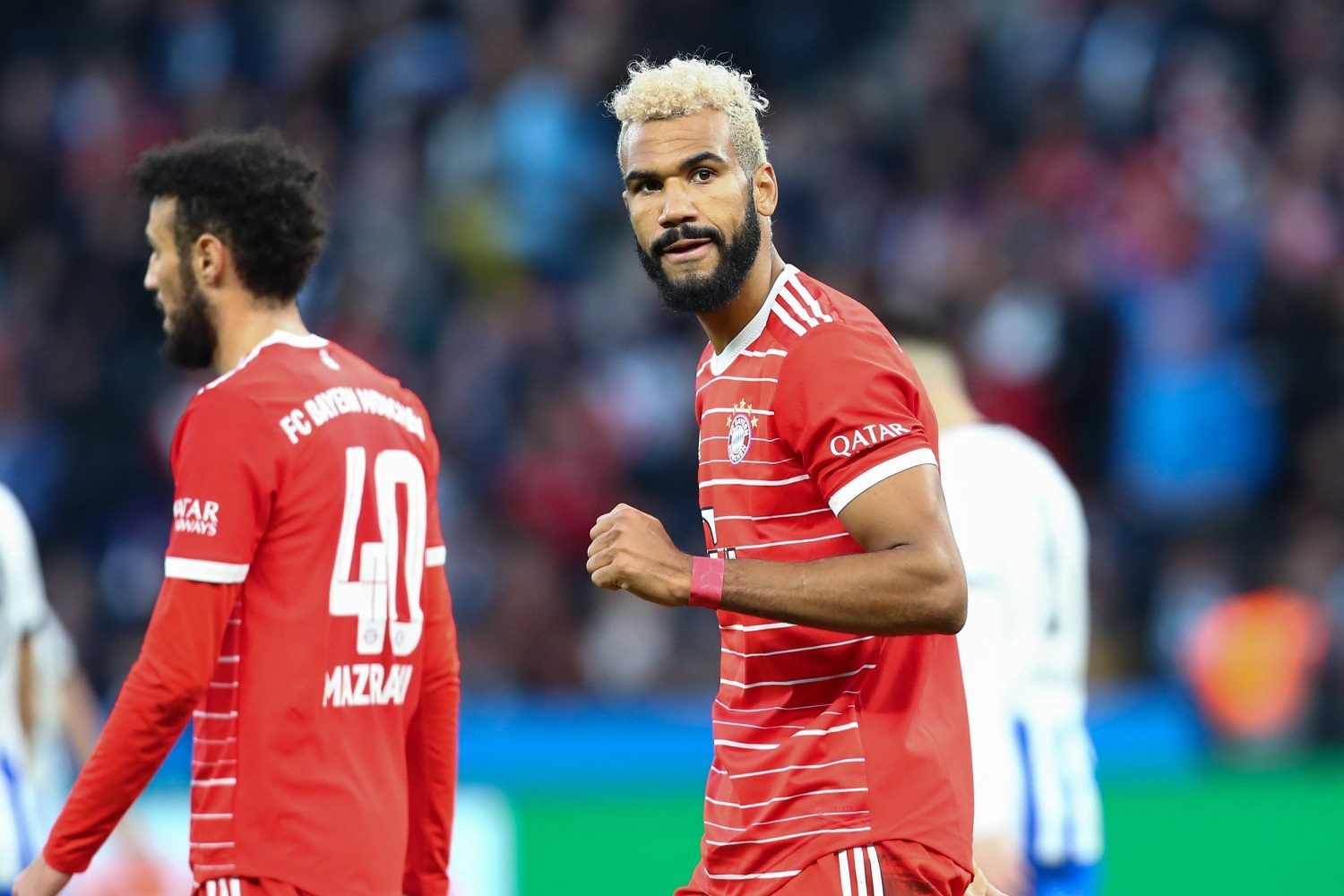 Bayern Munich collected another three points in the Bundesliga thanks to a tight victory over Hertha BSC.

Bayern played an excellent first half, as they were up 0-3 in the 37th minute of the game, thanks to the brace by Eric Maxim Choupo Moting and Jamal Musiala. But the Berliners came back strong as they scored 1-3 and 2-3 thanks to Dodi Lukebakio and Davie Selke’s penalty. The result stayed like that until the end of the match.

Here are the most important statements from yesterday’s match:

„It was not an easy game. We had good moments in the first half. The pitch was not easy to play on. Overall, it was a wild game that went back and forth a lot. We were 3-0 up, but we didn’t have that many clear chances up until that point. We scored goals from situations you don’t necessarily have to score from. Our lead was perhaps a tad inflated. Then, we dropped off a bit, we conceded a goal and shortly afterwards conceded a penalty. It was interesting how we came out of the break and countered Hertha’s attacks. We did that well, but didn’t score a fourth. So it was an exciting game. We threw everything into it. It’s a game you must win – and that’s what we did. In the end, it was deserved, but a tad more exciting than it had to be.“

… on Choupo Moting: „He’s important as a target man because he drags down opposing defenders for our midfielders‘ deep runs. He missed almost five and a half months last season. He had Corona, was at the Africa Cup, and then had various muscular problems. Thanks to the medical department now, he’s fit this year. When he’s fit we know he has exceptional quality and he’s proving that now. A logical consequence of a healthy mind and a healthy body.”

… on Alphonso Davies: „According to the doctor, he has at least torn a muscle fiber, but it was tactile finding. We will wait now and see what comes out tomorrow. Maybe tonight.”

… on Manuel Neuer: „He’s the captain, he’s important on and off the field. He is still the best goalkeeper in the world. With his experience, an injury doesn’t throw him back that much. It’s not that bad if he can’t play a few games. We are very happy that we have Ulle [Ulreich], who has done very well in the last few weeks. We are very happy in Germany that Manu played again.“

„I’m happy to be back. I would’ve been happy with a clean sheet, but of course, this was a bit more fun for the fans. I was back in the zone relatively early because I was involved in the game very early on. I was straight back into the furnace. It’s more boring when you have nothing to do and then you have to spring into action at some point in the second half. The goal we conceded to make it 3-1 was completely unnecessary. It was similar to the one against Dortmund. We didn’t have our man-to-man marking, even though we were numerically superior in the box. If we defended that, we could’ve kept a clean sheet. But that’s how it goes in football.“

Eric Maxim Choupo-Moting (on his goals)

„That’s what you’re always waiting for, of course. I threw myself into both of them. It’s nice that they both went in. Of course, you always hope that the ball will fall at your feet. I’m happy, it’s great for the team.“

… on his contract: „I’m just concentrating on Bayern Munich and the present. I am very, very happy and could imagine staying here longer.”

„After the third goal, we lost our heads for a few minutes. We have to be in the game the whole time in a game like this, otherwise, it gives our opponents the chance to score goals. I always try to do my best and help the team. We want to win our last two games now to be in as good a shape as possible in the Bundesliga before the World Cup starts. We can’t think about other teams, we have to win our games.“

Julian Nagelsmann at the press conference ahead of the Hoffenheim game

Mihajlo ZekanovicOktober 21, 2022Oktober 21, 2022
Julian Nagelsmann was present at the press conference ahead of the clash against TSG Hoffenheim tomorrow and here is what...