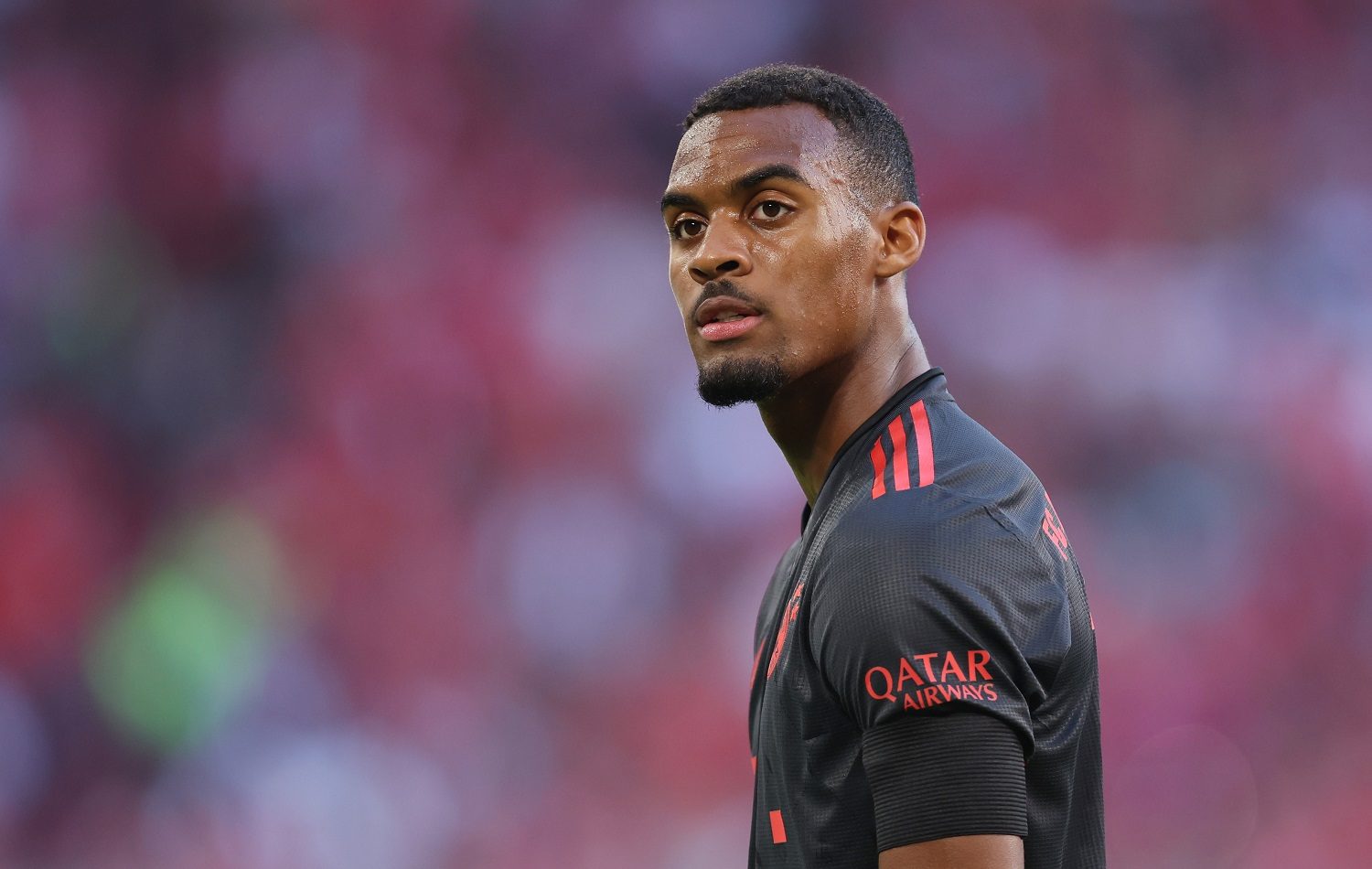 The Dutch talent Ryan Gravenberch has shown signs of frustration due to the lack of playing time with Bayern Munich. His teammate, Joshua Kimmich, now appeals to the young man for patience.

Even though Gravenberch is young and has a long career ahead of him, he is disappointed with the fact that he has not played a lot as he was initially promised before he joined Bayern Munich. The Dutchman made an excellent impression in the summer pre-season and was praised a lot internally. But as the season progressed, Gravenberch did not get a lot of playing minutes. Later on, Gravenberch expressed his dissatisfaction publicly in the media.

According to his teammate, Joshua Kimmich, Gravenberch has to be patient. The German outed himself as one of Gravenberch’s biggest fans, but the competition at Bayern’s midfield is huge: „Ryan [Gravenberch] played an excellent pre-season. Sabitzer trained really well, so it was unfortunate for him“, said Kimmich ahead of the Inter Milan game.

The German international is, however, convinced that Gravenberch can make the breakthrough in Munich. According to Kimmich, the most important thing is that he remains patient: „He has to see the positive side. He’s already played more games than I did in my first year at Bayern. He just has to be patient.”

Gravenberch has so far made 14 appearances (1 goal, 1 assist) for Bayern this season. The Dutch international could also be allowed to play against Inter Milan from the start on Tuesday.

According to Kimmich, the 20-year-old has already shown his potential against FC Barcelona: „I was thinking that he played really well against Barcelona, he won a lot of duels. In training, he always shows what he is capable of with the ball. In the end, it’s not about age, it’s about quality“, concluded Kimmich