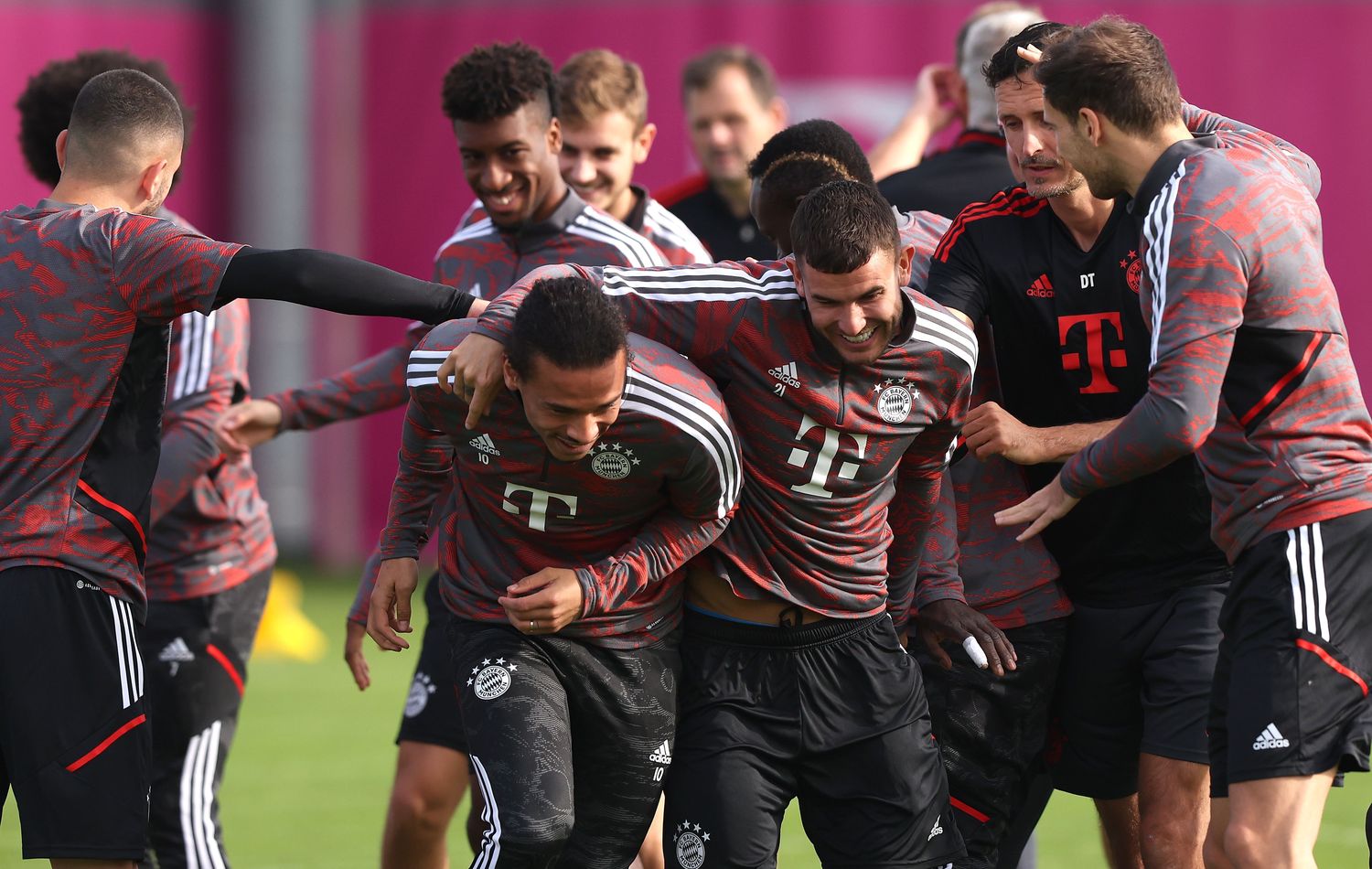 Bayern Munich face Inter Milan at the Allianz Arena in the last match of the Champions League group stage. Even though Bayern have secured the first place comfortably, the club has received some great news prior to the match.

The injured Lucas Hernandez and Leroy Sane were spotted training with the team for the first time in weeks. The comeback of Hernandez is very good news for the Bavarians, who were in fear of losing the Frenchman for more weeks and risking the FIFA World Cup.

Even though Hernandez and Sane resumed training with the team, both players are ruled out for the Inter match. According to Julian Nagelsmann, there is a chance that both players could feature in the squad once again over the weekend.

Meanwhile, Matthijs de Ligt will also miss the home game against Inter. The Dutchman was injured against Mainz and complained of knee problems. In all likelihood, the central defender will be available again against Hertha BSC.

According to Nagelsmann, there is positive news regarding Manuel Neuer: “We hope that Manu will be available again at the weekend. The shoulder has not felt any pain. The country can go back to bed in peace“, said the 35 years old at the press conference

Bavarian native, Thomas Müller, on the other hand, will also be rested and will most likely not play a game this week: „Thomas will have a reduced workload for the week and then we’ll see how things go at the weekend. But I don’t think it’ll be enough for the game at the weekend.“

The coach has confirmed that there will be rotation against Inter Milan: „We will not be taking any risks. These have been very intense weeks and we have more important matches ahead of us in the Bundesliga“, continued Nagelsmann.