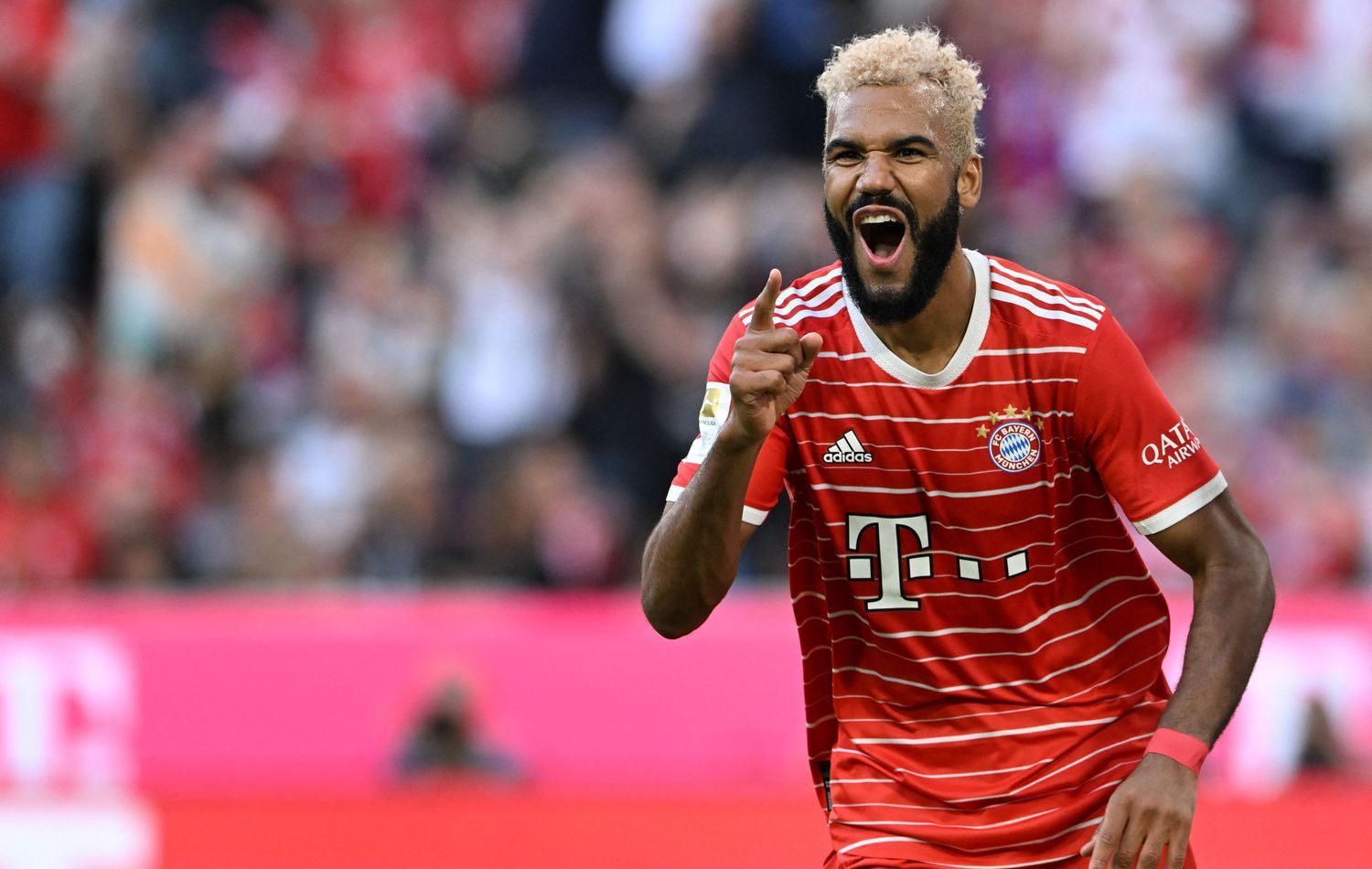 Cameroon International and Bayern striker Eric Maxim Choupo Moting has now turned into one of the season’s biggest surprises not only at Bayern Munich but also in Europe.

Choupo Moting has scored 7 goals and made 3 assists so far. The striker’s contract ends in 2023, but judging by the current performances, there would be no surprise if he earns a contract extension. Sporting director Hasan Salihamidzic has already talked about the striker’s future:

„We’re all relaxed, and so is Choupo. He should keep playing like this,” answered Salihamidzic. After the home win against 1. FSV Mainz 05, the Bosnian became really specific for the first time and made it clear that Bayern wanted to extend the contract with Choupo-Moting.

Salihamidzic said the following statement about Choupo-Moting’s future for Sky Germany“: „We will have talks, there’s nothing wrong with that. He’s someone who I think belongs here. We hope he stays here.”

According to Sky Germany, the striker wants to focus on the FIFA World Cup in Qatar before making any rash decision on his future. From then, the contract extension talks could commence. A huge topic will also become Choupo Moting’s salary.

Since Cameroon’s international contract ends in 2023, he would be free to negotiate with any club by January. Given the recent performances and his availability, it’d be no surprise if more clubs are interested in the striker. At the same time, Bayern will have to clarify the future of this position after the departure of Robert Lewandowski.

But that will only be assessed at the end of the season. Nevertheless, Choupo Moting has displayed that he is a very solid backup and a hard worker, who does not really mind his current role at all and is a very important player in the dressing room’s atmosphere.