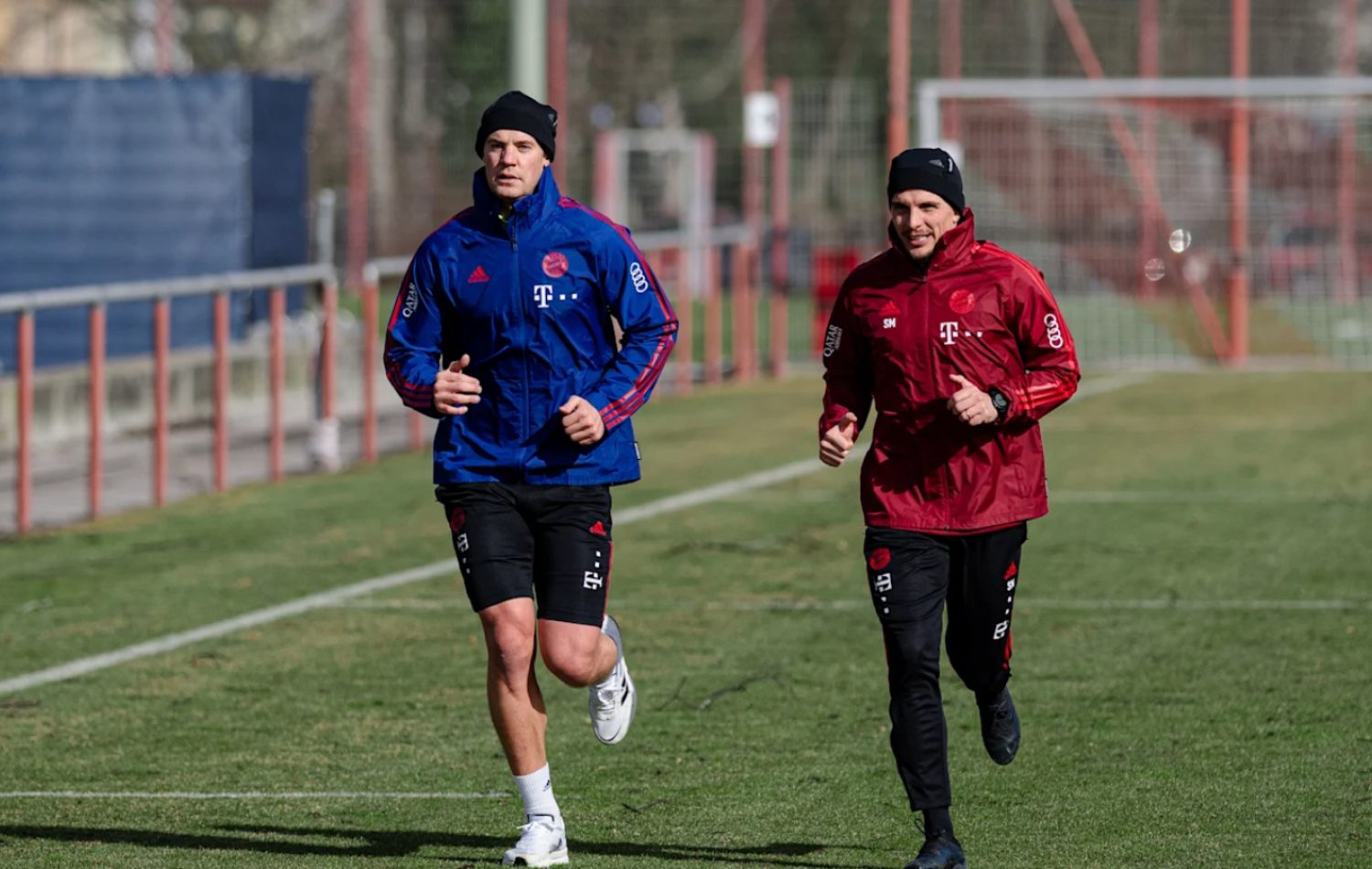 Injury of Manuel Neuer has created big concerns for Bayern and Germany fans as well. Even though Sven Ulreich did good job in all previous games, Neuer’s influence, leadership and quality is hard to replace and the questions for his return are asked every day, but no one had defined answer until yesterday.

As reported by „SkySports“, Neuer’s entourage confirmed that both him and the club expect him to be ready in the final Champions League Group Stage game of this season against Inter Milan.

With that his participation at World Cup is not questionable at the moment, but it remains to be seen what will happen with his recovery progress which stagnated a lot in last few days and no one would like to have Neuer rushed back to the football pitch, since it is a big risk to do that in his age. This is likely his last World Cup and it is understandable if he takes a risk to come back earlier and help his National Team to win fifth World Cup for his country, and the second for himself and first as a Captain.