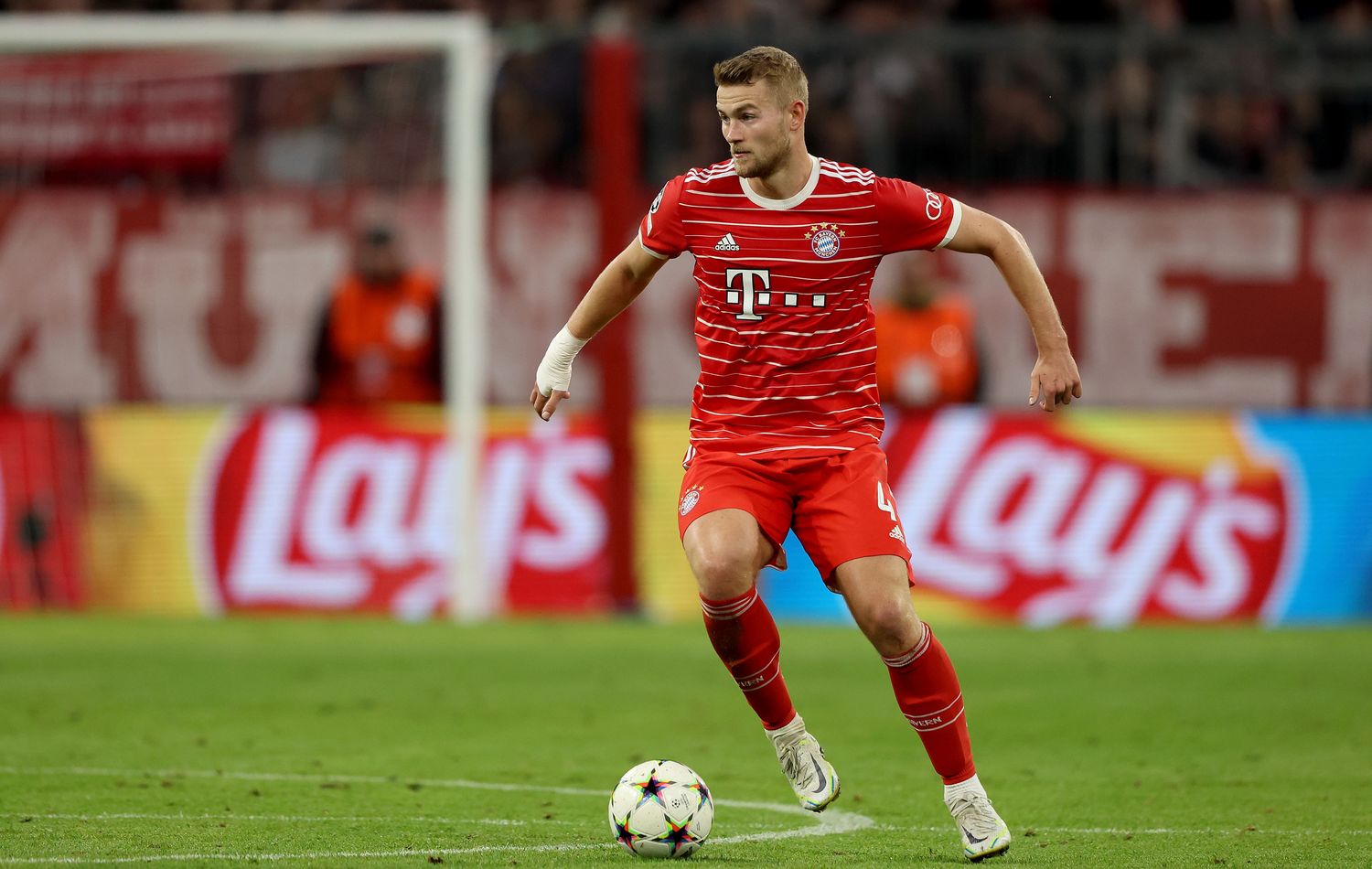 Bayern Munich’s sensation Matthijs de Ligt was substituted at half-time in yesterday’s home win against Mainz 05. The 23-year-old Dutchman complained to have suffered a thigh injury, but the current diagnosis on Sunday indicated nothing serious.

De Ligt repeatedly grabbed his left thigh in the first half and was treated for a short time later by the medics. According to Julian Nagelsmann, the substitution at half-time was a „purely precautionary measure“. The Dutchman was also confident after the game and explained that it was „nothing bad“.

Up until this point, it was only a prediction. Fortunately, the predictions turned out to be true. De Ligt was spotted on Sunday in Bayern Munich’s performance center completing the regeneration program with his teammates that started yesterday. The rest of the players that were or started from the bench completed full training. The training was joined by Leroy Sane, who has now fully recovered from his injury and will be back again in action for the match against Inter.

But despite the fact that de Ligt has not suffered any serious setback, the defender will be rested for the Inter fixture. After all, Bayern have already secured first place in the UEFA Champions League Group C with 15 points, as well as the place for the Round of 16.

An injury of de Ligt would be a major setback for the Munich squad. The defender, who had a tough start to the season, has now become one of the most key players of the squad, who holds the team and the defense together at the back at the age of just 23. Against FC Barcelona, he received the Man of The Match award for an outstanding performance at Camp Nou. At the same time, it would be a major blow to the defense too, who has already had to do without Lucas Hernandez for about 6 weeks already.