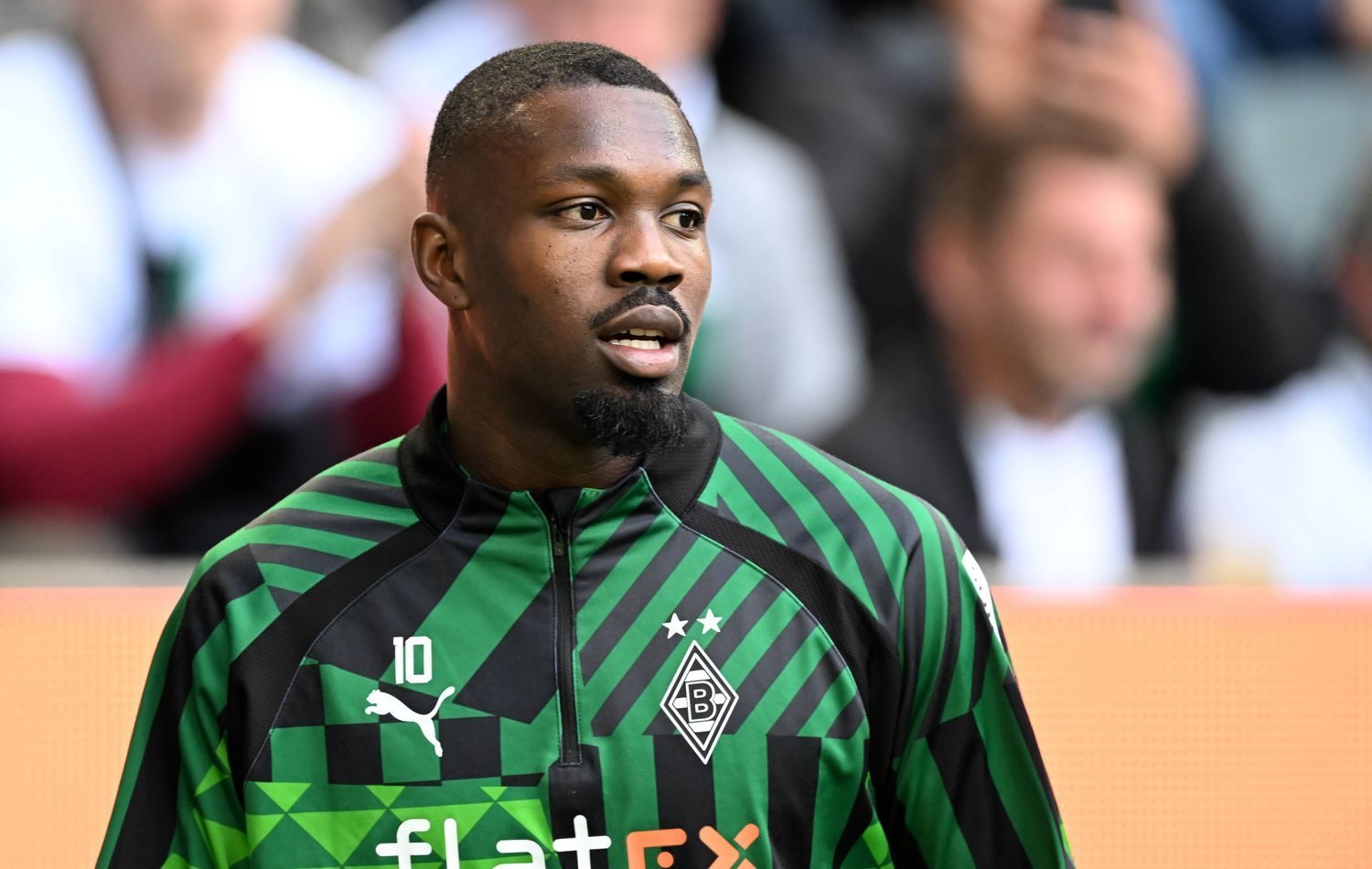 Borussia Moenchengladbach’s striker Marcus Thuram has been linked with a transfer to Bayern Munich recently. The Frenchman is among the options that Bayern Munich have reportedly added to the list to replace Robert Lewandowski.

Having scored 11 goals and made 3 assists for the Foals this season, it is safe to say that Bayern will not be the only club that will look after him. The striker has now commented for the first time on the Bayern rumors.

In an interview for L’Equipe (via GFNF), the Frenchman seems to be honored by the Bayern interest, but is not making any rash decision on his future. “I don’t project myself that far“, said Thuram.

“Bayern are a very big club.“ continues Thuram. „But it is really day by day for me. What would be the point of projecting myself three years ahead? My ambition is to become the best player possible. So, if I want to become the best Marcus possible, it’s tomorrow, the day after tomorrow, not in two years.”

The contract of the Frenchman ends in 2023. Considering the fact that Bayern are known to find free agents very attractive for their projects, Thuram should also be on their radar. But not everyone at Bayern is convinced of the winger, that has been deployed as a striker just recently.

„The core of my game is to make a difference. And how do you make a difference? By scoring goals. What other position can embody that role better than the striker?“, the 25 years old now makes it clear that his future as a player might be settled up front instead of on the flanks. At this point, Thuram plays and thinks as a number nine, which should be important for Bayern who have now started chasing the Frenchman.

According to SPORT1, Bayern Munich remain interested in the Frenchman, but there has been no contact made between the player’s entourage and the Bayern board. Thuram was scouted in early October by Bayern’s chief scout Markus Pilawa, with the task assigned by sporting director Hasan Salihamidzic to search for cheaper options than Harry Kane, if they want to acquire a replacement for Robert Lewandowski.