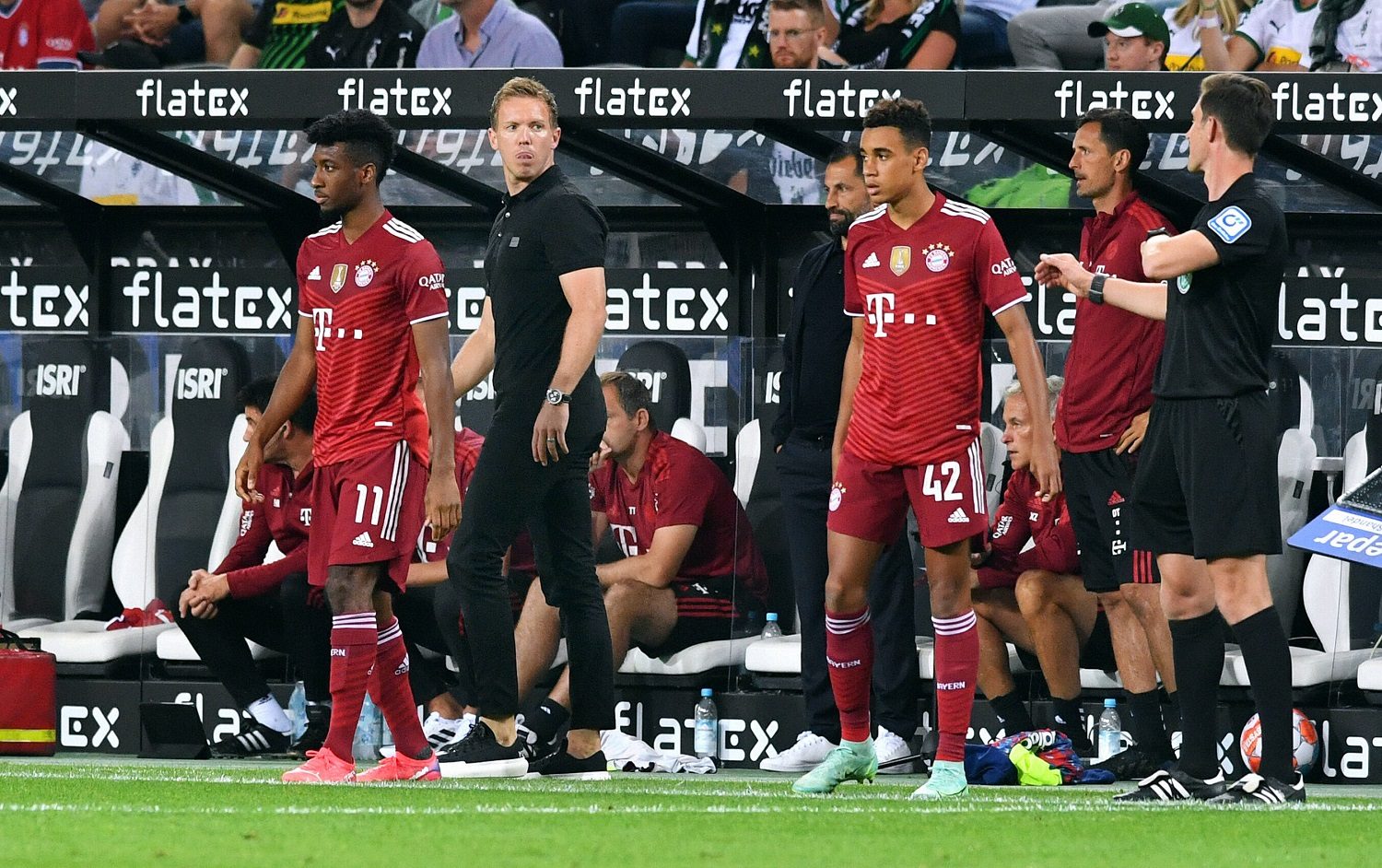 There are 2 days left until the big clash against Barcelona at Camp Nou in the Champions League in a game which in theory does not mean too much for both teams since Bayern secured their spot in the KO phase, while Barcelona needs Inter to lose their next 2 games in the Champions League to give them the chance to grab that second place which is not impossible but everyone expects Inter to beat Victoria Plzen and send Barcelona to Europa League.

Still, it is never good to lose and with the statements from Leon Goretzka and Jamal Musiala, it is clear that everyone is fired up for the Camp Nou visit.

Barcelona will go into this game without Andreas Christensen, Hector Bellerin, Ronald Araujo and Sergi Roberto but Bayern is not that much better regarding the situation with injuries. Manuel Neuer and Leroy Sane will definitely miss the game as confirmed by Julian Nagelsmann, while Kingsley Coman and Thomas Müller will be on the squad list after Thomas missed the Hoffenheim game due to stomach infection and Kingsley was subbed off after he felt some problems in his thigh.

Julian Nagelsmann also said that Choupo Moting looked really tired after the game since he is not used to start as many games in short time as he did in the last few matches and it will be interesting to see who will Bayern coach choose to act as a number 9.

Noussair Mazraoui will be fully fit by Wednesday after his short absence from training because of the muscular problems against Freiburg.

If nothing bad happens in the next 2 days, everyone else should be ready for this big game for which every football fan is waiting since the encounter in Munich one month ago.