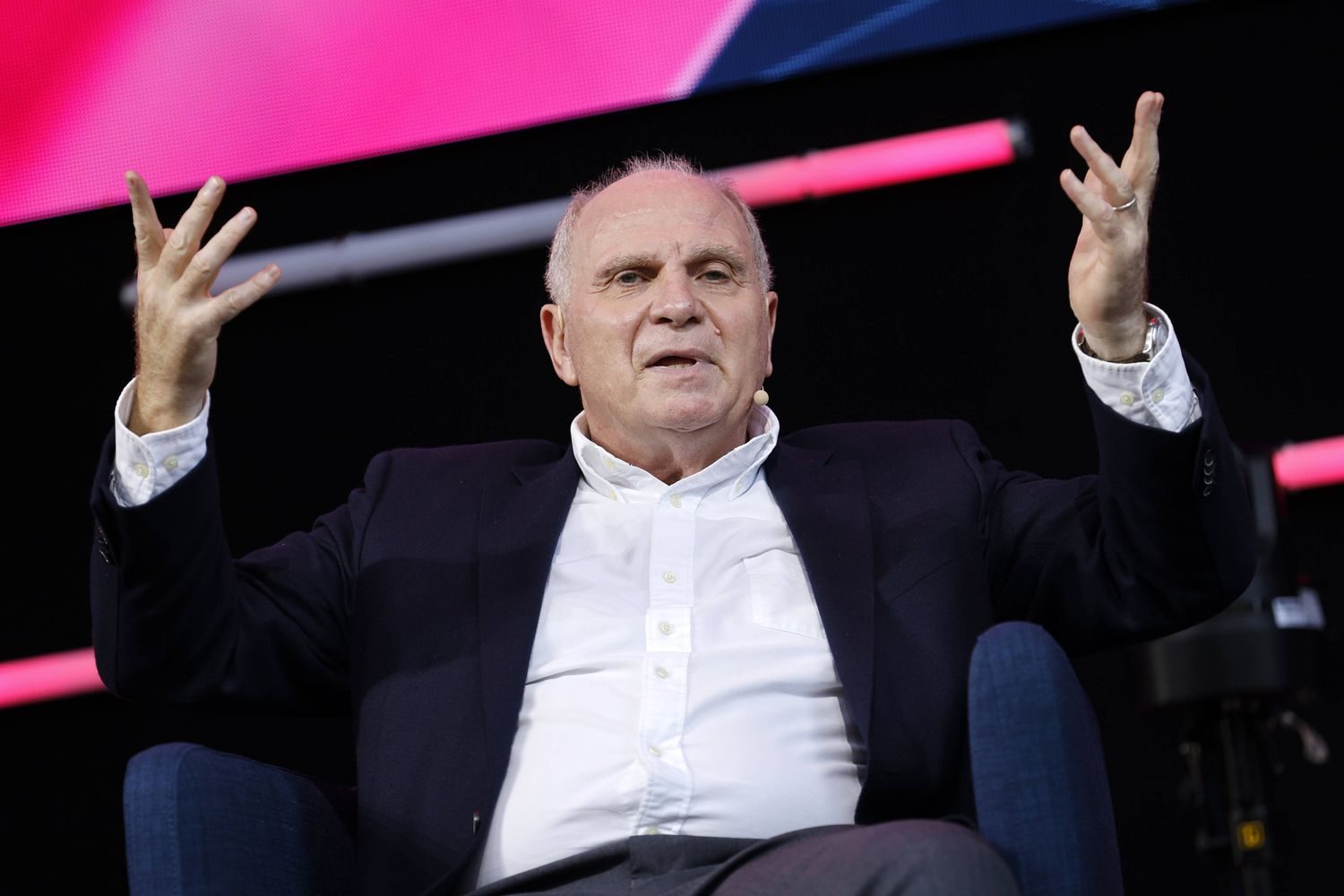 While the increasing criticism of Qatar by the club members last year caused chaos at FC Bayern, the controversial Qatar sponsorship was once again the topic of discussion at this year’s AGM on Saturday evening in the Audi Dome.

Club member and the pioneer of the anti-Qatar sponsor movement, Michael Ott again called out to the board to end the advertising deal with the Qatari airline “Qatar Airways” promptly or not to extend the expiring contract.

According to President Herbert Hainer, Bayern have not yet made a decision on this: „I can’t answer this question with yes and no today. That depends on the talks. The past is analyzed. Joint projects must be developed in order to achieve further improvements in Qatar,” explained the 68-year-old.

While the remaining board members dealt with the criticism very well, honorary president Uli Hoeness found significantly sharper words for Ott’s contribution: „Your performance was embarrassing! This is the Bayern Munich football club, not the Amnesty International General Assembly! You have to learn that,“ said Hoeness in a confrontational manner towards Ott.

Even though Hoeness was greeted with thunderous applause by the members in the evening, his „freak out“ has little appeal to his own supporters. The „Club No. 12“, the largest registered Fanclub of active Bayern fans, commented on Twitter as follows: „The discussions today were thematically tough but very fair. It’s a pity that the Honorary President reacted like that“.