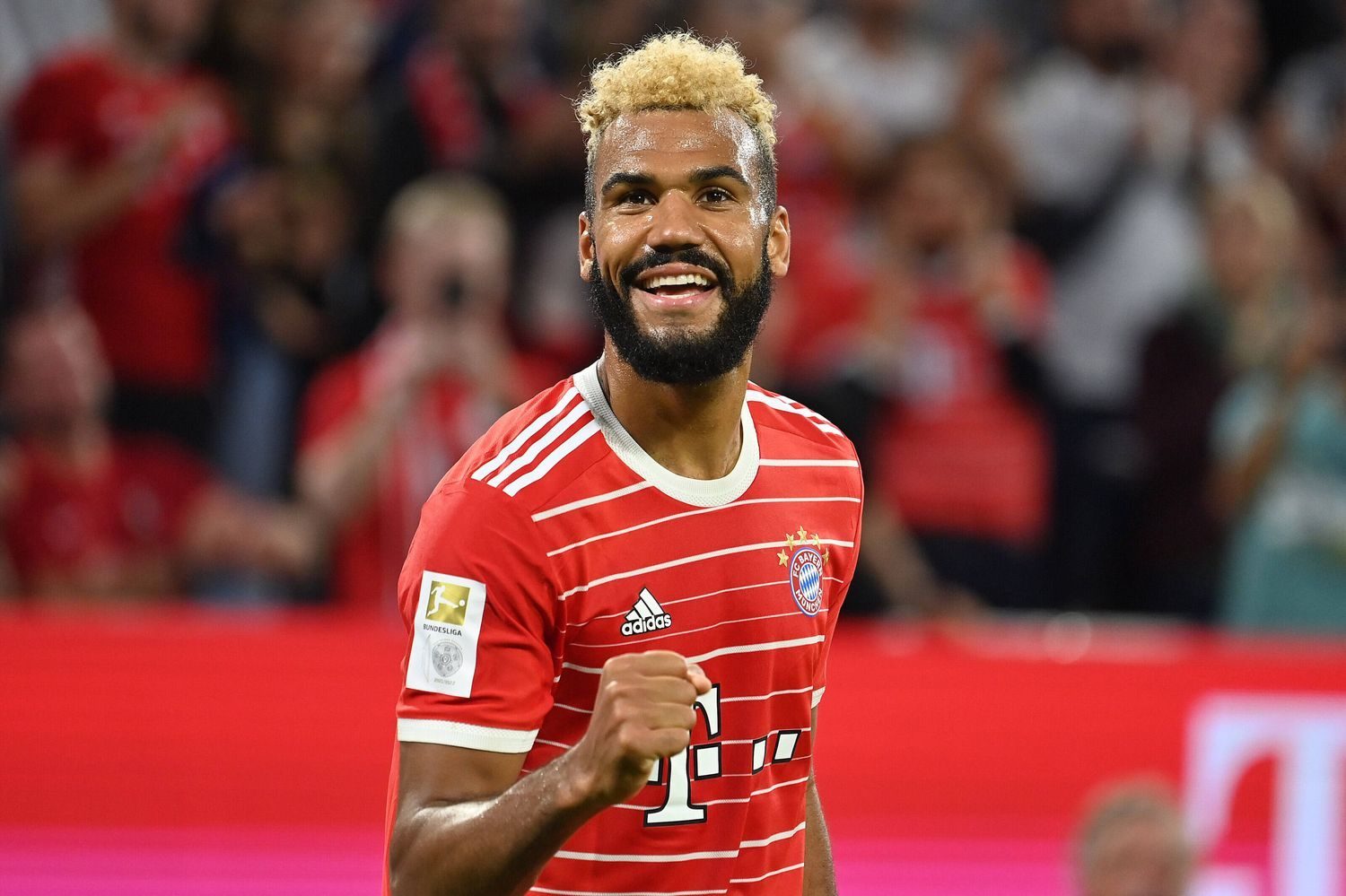 Everything is finally shining around Bayern in the Bundesliga after an amazing 5:0 victory over Freiburg who has been a hard rock to every team in the league and Europe as well.

Even though Bayern did not have Manuel Neuer and Thomas Müller due to injuries and Jamal Musiala was not fit to start, the team showed an amazing team performance with a lot of fast transitions and dominance. So let’s look at some interesting details from the game

The gameplan was fast and dynamic

The thing that Bayern lacked in some games this season was that fast dynamic play with the ball that used to define this club. On Sunday, everything went so smoothly and so fast without any possession wasting moments and every pass was direct, and even off-ball movements were more effective than in some games before.

Joshua Kimmich is on his level again

Last season was pretty tough for Joshua Kimmich due to his problems with his lungs, but if we ignore the Supercup against Leipzig, Kimmich’s performances are on point and today was no different. His long balls killed the back of Freiburg’s defense and he looked like he sees some things before others when he is making his decision with the ball which reminded us of some games under Hansi Flick.

Defense was on point

Even though Bayern dominated, Freiburg had some moments which could have changed the whole story, like that counter-attack which was stopped by Matthijs De Ligt and his anticipation for the pass when he just stood and knew what Freiburg’s winger had in plan and the result was only 1:0 at that moment. Sven Ulreich basically did not have anything to do which tells you everything about the control that Bayern had and the overall defense. Dayot Upamecano had some amazing ball progressions and he just continues his gold form that started against Barcelona.

In 2021 when Robert Lewandowski was injured, Choupo Moting stepped up and scored goals in games against PSG, Bayer Leverkusen, and Wolfsburg and showed that he can contribute when he is needed, but a big portion of Bayern fans forgot all of that and he reminded us that he can be a crucial option in UCL KO stage or in some other big Bundesliga games. He acted really well as a pivot during the attacking build-up and understands all the movements of his teammates and also can drop into midfield and create additional space. Goal and assist in his first start in Bundesliga this season is something that no one could have imagined and we expect to see Choupo more in the coming weeks.