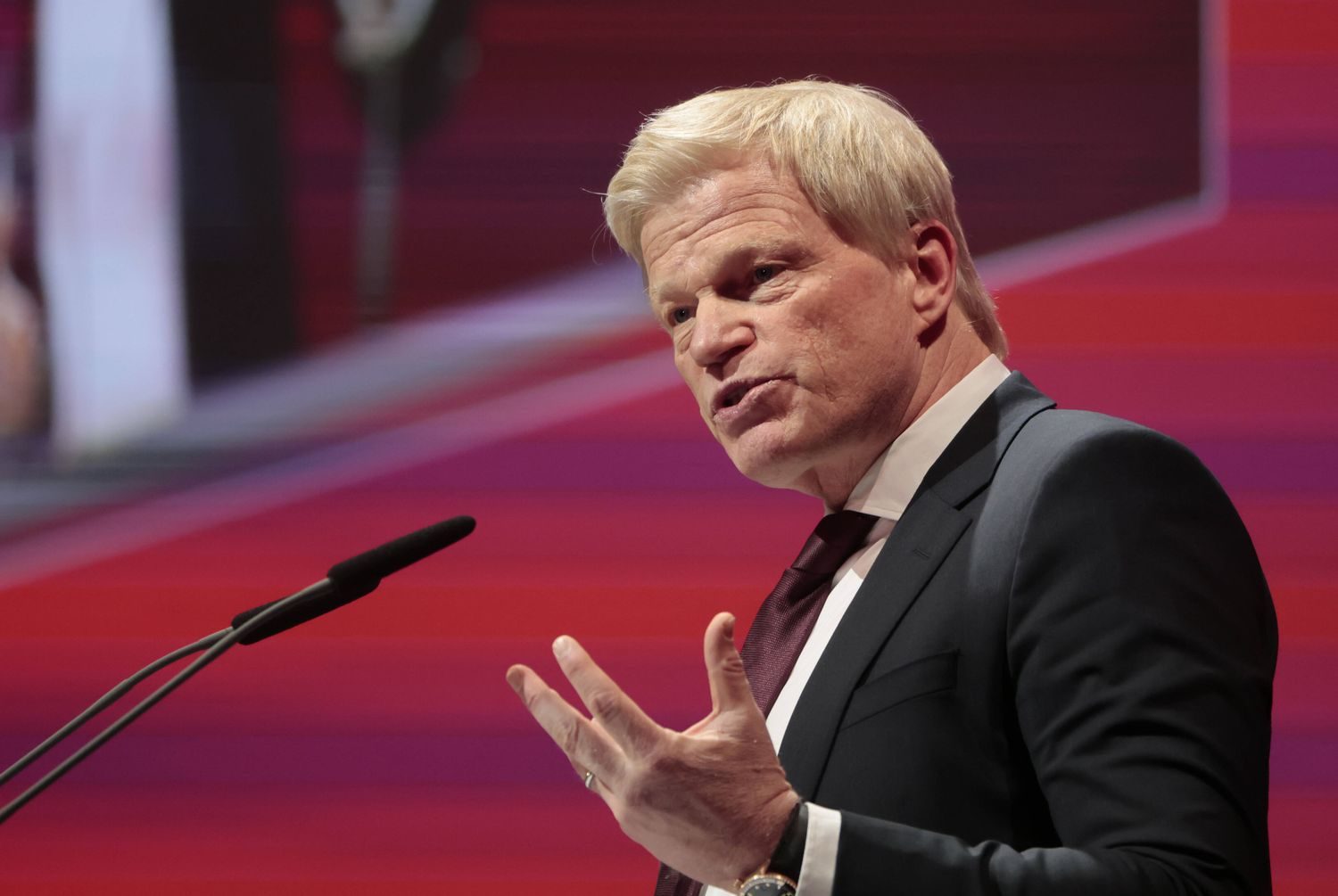 Bayern CEO Oliver Kahn was also present on the Anual Board meeting for this year. He also had few things to say including the current season, departures of some players and new signings, but the thing that everyone has been waiting for was Qatar Airways deal which expires next year.

Here is what legendary Oli had to say:

„We will continue to discuss the topic intensively with our partner Qatar Airways after the World Cup. We will weigh everything and then we will find a solution for FC Bayern and the best one for the future of it. „If you want to change or initiate something, you have to meet people, talk to them and exchange ideas instead of excluding them. You have to listen, understand and explain. We’re doing that within our partnership with Qatar Airways“

After last year’s chaos that occured on the AGM, everything went quiet this time and everyone handled this question much better.

It still remains to see what will happen, but everything points to the extension that the board wants, but it needs to be delivered in understable way if all sides want to escape another chaos like that one last year.