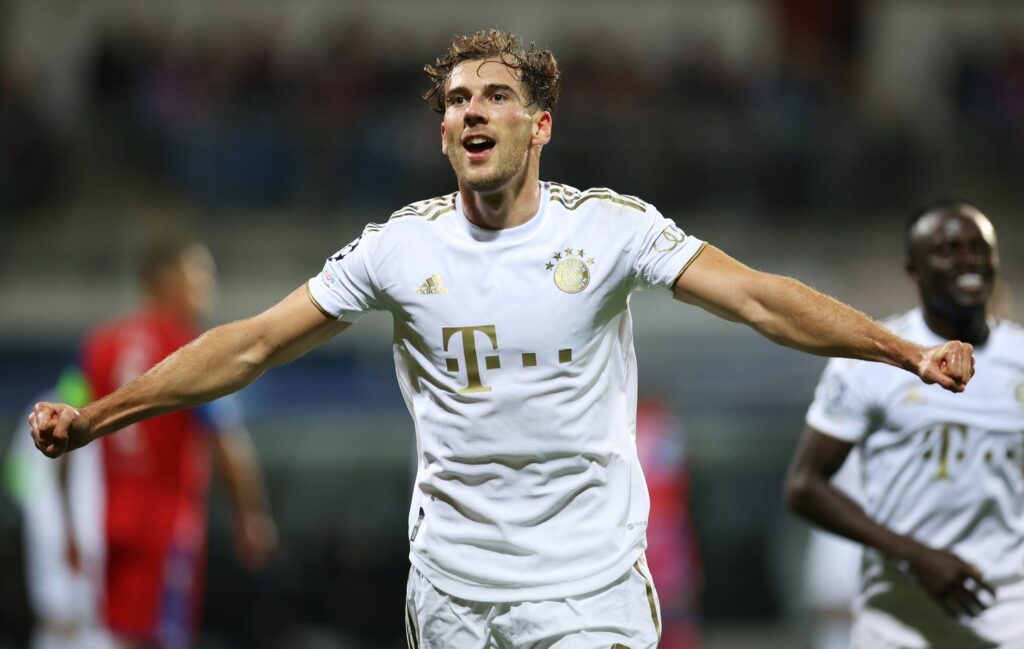 After another Champions League win, Bayern have secured a place in the Knockout stages for the 15th year in a row. The Bavarians also secured the top spot in the table with 12 points

Here are some interesting observations from the game against Viktoria Plzen

There is a reoccuring thing at Bayern Munich in every second half this season that Julian Nagelsmann does with the substitutions. Even though, in general, his substitutions have not been that bad despite the criticism concerning Ryan Gravenberch and Mathys Tel, the big issue that continues to happen is the loss of concentration. It has been a continuous thing this seeason in almost all the second halves that Bayern tend to lose control of the match instantly after the substitutions are made. Even though the subs are supposed to being freshness in the game, the in-game adjustments are lacking. Viktoria Plzen scored two goals in the second half. It is worrying that Bayern do not keep up with the same intensity they have in the first half.

After a good performance and a goal against Borussia Dortmund, Leon Goretzka continues his great form. Against Plzen, he scored 2 goals and assisting one in the first half. We can truly say from his body language that he is fully confident and that he is at his 100%, unlike last season in which he had constant discomforts in his knee and it affected his performances, but right now it looks like that Bayern will have the real Goretzka showing up in the coming weeks.

Pavard is a great CB

The 26-year old Frenchman has always emphasized that even though he made a career on the right-back position, playing as a Centre Back is actually his big wish and dream, since that is his natural position. As against Dortmund, he showed that he can be trusted at that position if something happens with trio of Upamecano, Hernandez and De Ligt.

Croatian fullback Josip Stanišić was a suprising breakout last season and to some it was expected that the board would loan him out after the signing of Noussair Mazraoui on his position, but Julian Nagelsmann insisted on him being kept at the club to have him as an alternative for the both fullback positions.

Tonight he played as a Left Back, position which he covered in some games when he was in the youth, but it is clear that he can not be a backup option for the left side and that he will need a loan move as soon as possible to develop him into a better player with constant game time. HOWEVER, it needs to be said that Stanisic has not played much at the right-back this season, so we will also have to see how he does on that regard.

After the shoulder injury of Manuel Neuer, Sven Ulreich was back between the post in the Champions League. Even though he made an amazing save in the second half, he really looked clumsy in a lot of situations and is not that confident with the ball. Ulreich in general has not really impressed with his ball distribution. Even though he makes a decent back-up goalkeeper. It remains to be seen what will happen with Alexander Nübel but with the age of Manuel Neuer, it would be crucial to have a solid back-up goalkeeper.