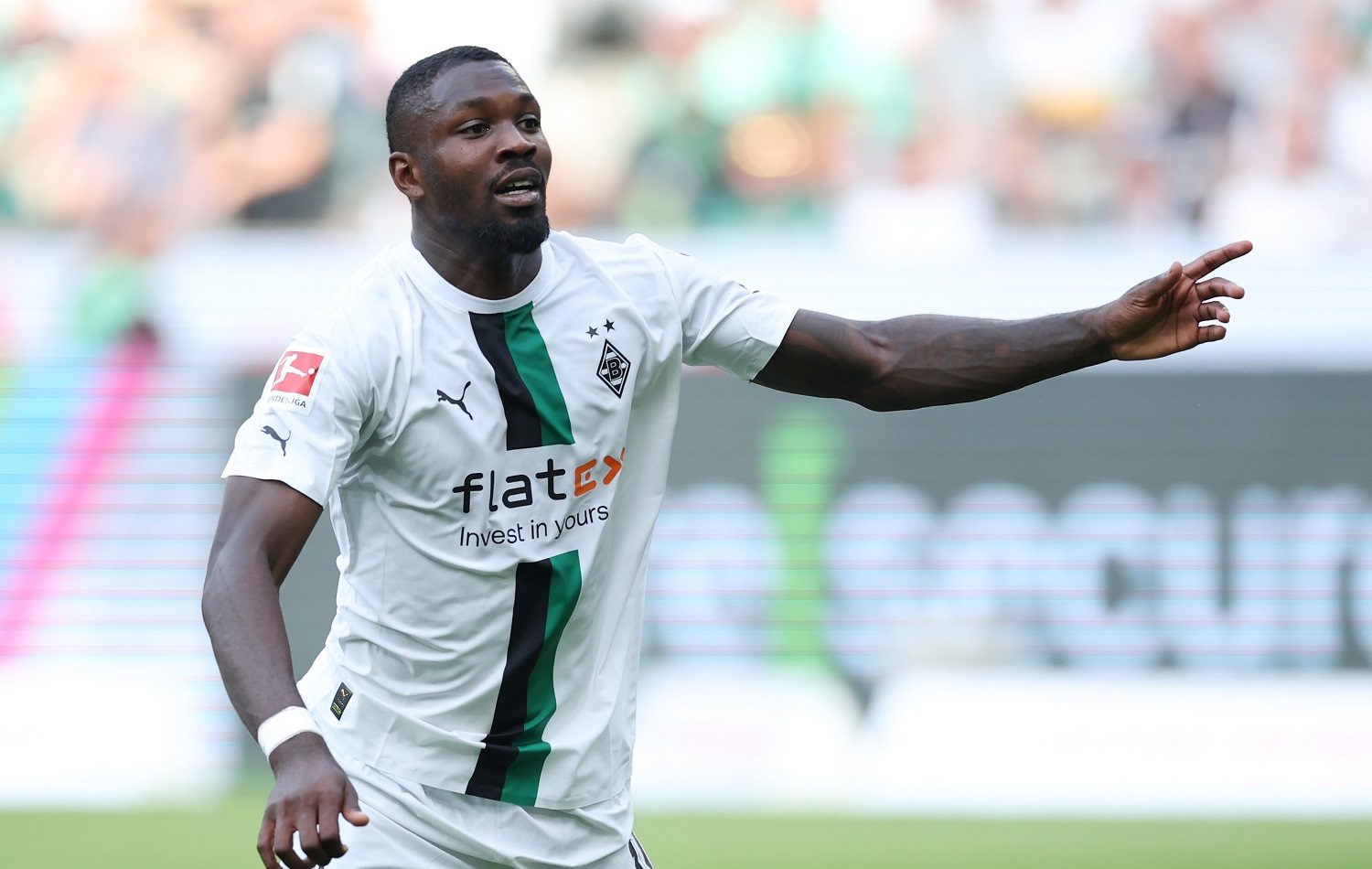 It looks like the Bayern Munich board and Julian Nagelsmann are no longer of the opinion that Bayern should play without a number nine. From Germany, a new candidate has emerged for the position.

It’s been indicated quite a few times that Bayern will be signing a new striker for the next year. Sporting director Hasan Salihamidzic’s and Julian Nagelsmann’s preferred candidate is reportedly Harry Kane. While Lautaro Martínez and Dusan Vlahovic are not considered serious candidates, Borussia Moenchengladbach’s forward, Marcus Thuram could become an option.

According to „SPORT1“, chief scout Markus Pilawa sat in the stands at the game between Gladbach and FC Köln with the intention of observing Thuram. In the 5-2 victory of Gladbach, Thuram also ended in Gladbach’s scoresheet.

The Frenchman’s original position used to be left wing, before being deployed as a striker by head coach Daniel Farke. The 25-year-old has already scored 8 goals this season in that position. For Bayern, Thuram’s characteristics such as pace, finishing, and energy, fit perfectly in the profile they’re looking for.

What is interesting, is that Thuram’s contract ends next year. At the same time, it should be noted that Thuram had a really weak 2021/22 season and repeatedly drew attention to himself with motivational problems and a lack of defensive work. Which is why Gladbach seems to have been hesitant to extend his contract. The player is also not willing to extend the contract in the Rhine either.

According to SPORT1, it is very, very likely that Kane and Thuram won’t be the only options. Salihamidzic has reportedly tasked the scouts with searching for strikers in the market that are significantly cheaper alternatives than Kane.