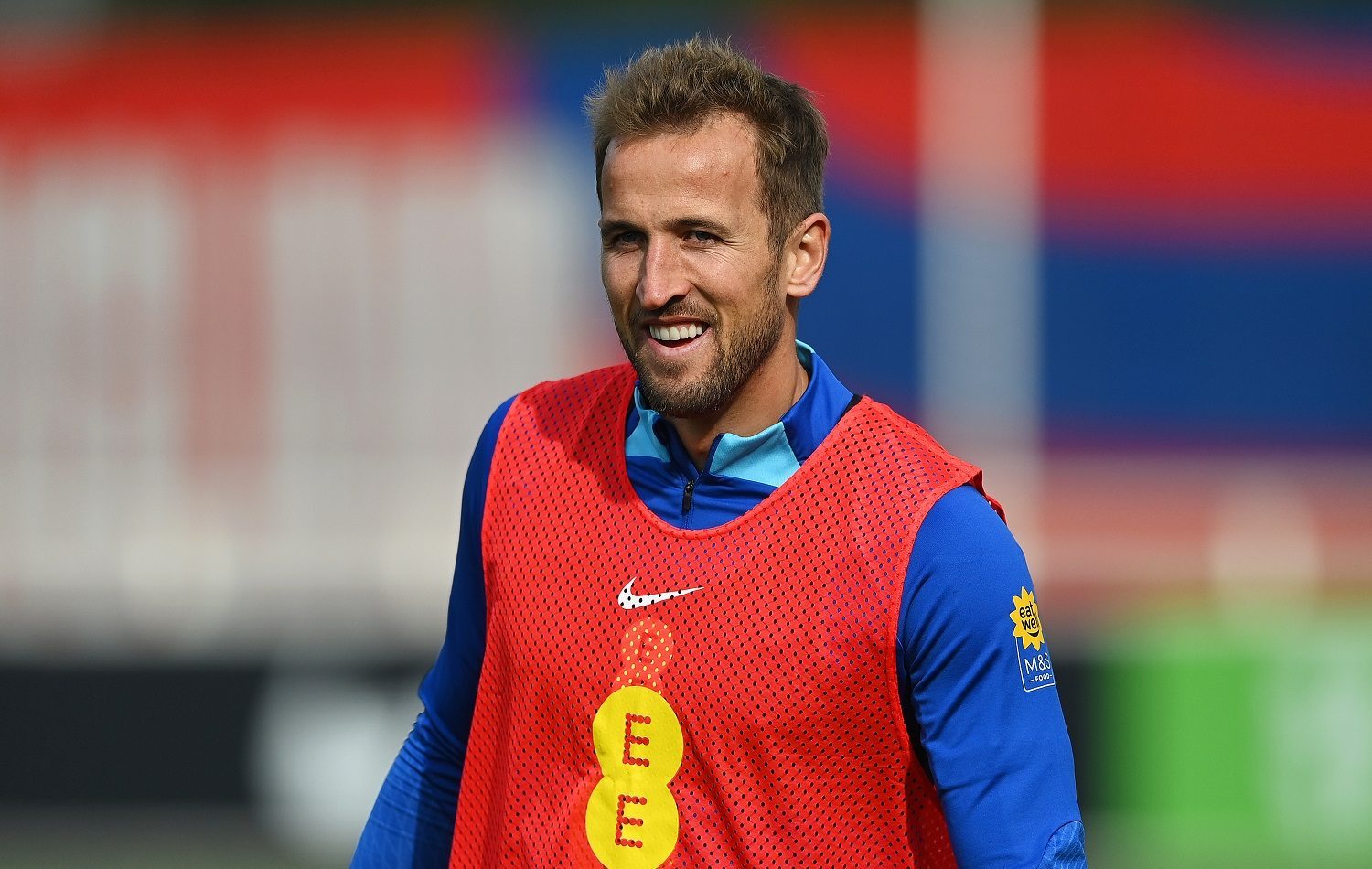 The English striker has commented for the first time on Bayern Munich rumors that link him with a move. Kane answered journalists‘ questions ahead of their game against Eintracht Frankfurt in the UEFA Champions League.

Harry Kane has been linked with a move to Bayern over the past couple of months and the club is reportedly seriously considering him as an option for next summer. Kane’s contract would end in 2024 and Bayern want to snatch him before the last year of his contract. However, Tottenham Hotspurs seem to be optimistic about Kane’s chances of extending with the London team.

Ahead of the Champions League fixture against Eintracht Frankfurt, Harry Kane was asked for the first time about the rumors linking him to Bayern, to which he responded: „I’m focused on Tottenham Hotspur and trying to do my best“.

„Bayern Munich are a top, top club. All my focus is on Tottenham and trying to win with them“, said Kane. With this statement, he did not confirm nor deny whether there is serious interest from Bayern or not. According to rumors, Bayern have already had talks with Harry Kane’s entourage. The Englishman himself is tempted to go to Munich.