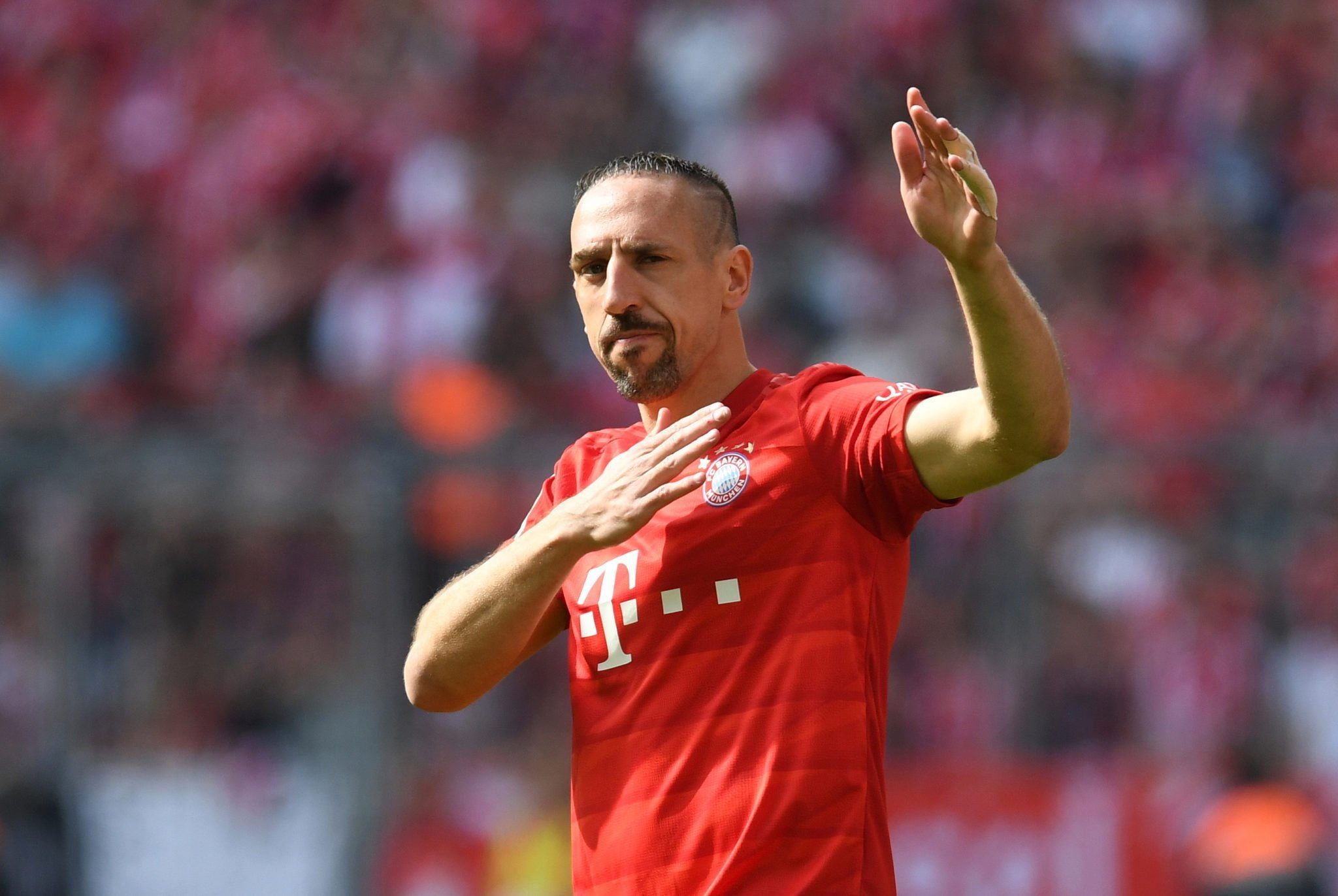 Franck Ribery could hang up his boots forever, according to a recent report from Italy. Another hero of the 2013 Treble era would be retiring from football after Arjen Robben.

Reports about a possible retirement of the 39 years old winger, who currently plays in Italy for Salernitana, have been circulating for months. In the end, the French winger decided to play one more season for the Italian club, but his season is not expected to last long.

According to Gianluca di Marzio, Ribery wants to terminate his current contract with Salernitana, and hang up his boots.

Ribery has been struggling with knee problems for weeks and has only played one game for Salernitana this season. The Italian journalist reports that Ribery will not make a comeback as a professional footballer anymore, however, he might be given another role at Salernitana within the club.

The Bayern legend spent most of his career at Bayern Munich and became one of the greatest players in the club’s history. Between 2007 and 2019, he played 425 games for the Bavarians and scored 306 goals. Ribery is one of the most decorated Bayern Munich players in history, winning the Bundesliga 9 times, the DFB Pokal 6 times, the Champions League, the UEFA Super Cup, and the FIFA Club World Cup. Ribery also won the UEFA Best player in 2013, while finishing 3rd in the FIFA Ballon d’Or.

Since 2019, he has been playing in Italy, for clubs like Fiorentina and Salernitana, while making 76 appearances and scoring 5 goals. Whatever direction Ribery will take in his career, we wish him all the very best!