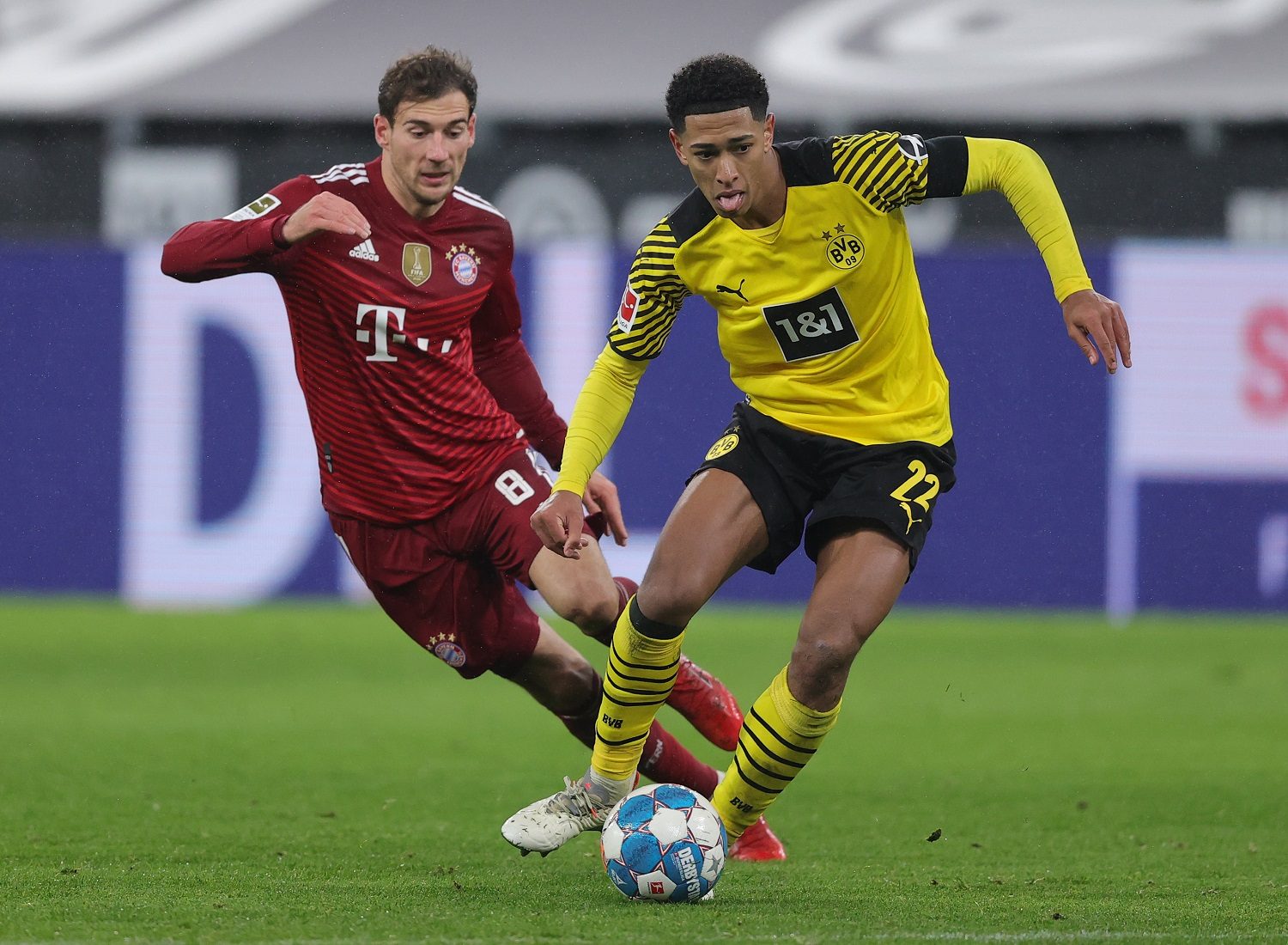 It’s a special day in the Bundesliga calendar – it’s time for Der Klassiker on matchday 9, and with both teams level on points, it’s the first time in 13 years neither Dortmund nor Bayern are top of the Bundesliga heading into this match!

This will be the first time in 13 years neither Borussia Dortmund or FC Bayern will be top of the Bundesliga heading into the match. It’s possible one of them will finish the matchday on top, but with both teams level on points, it looks to be an interesting match to come!

Borussia Dortmund have scored at least one goal in 38 successive Bundesliga home matches, stretching back to the 0-1 loss against FC Bayern in 2020. Manuel Neuer’s chances to retain a clean sheet are minimal, but not zero

The French winger has played in 9 matches against Borussia Dortmund in the Bundesliga, winning every single one of them. No other player in history has played 9 Klassikers with a 100% winning record, He’ll be a huge asset if he can return from his hamstring strain in time

In the past 11 matches against the black-yellows, FC Bayern have scored 38 Bundesliga goals. In the same period, they haven’t scored anywhere close to 38 goals against another Bundesliga team. Seems like Dortmund’s defence fails to turn up against FC Bayern, since the 1-0 defeat in November 2016 with Carlo Ancelotti at the helm

At 19 years old, Jamal Musiala has plundered in 5 goals by Bundesliga matchday 8, eclipsing every other teenager in league history. Except Gerd Müller, who managed 7 goals by matchday 8 as a teenager back in 1965. Musiala is still the team’s top scorer and has 3 assists to his name, the most goal contributions in the squad. One more goal would equal his personal best of 6 in 26 appearances two seasons ago

6) Fast attacks from the start