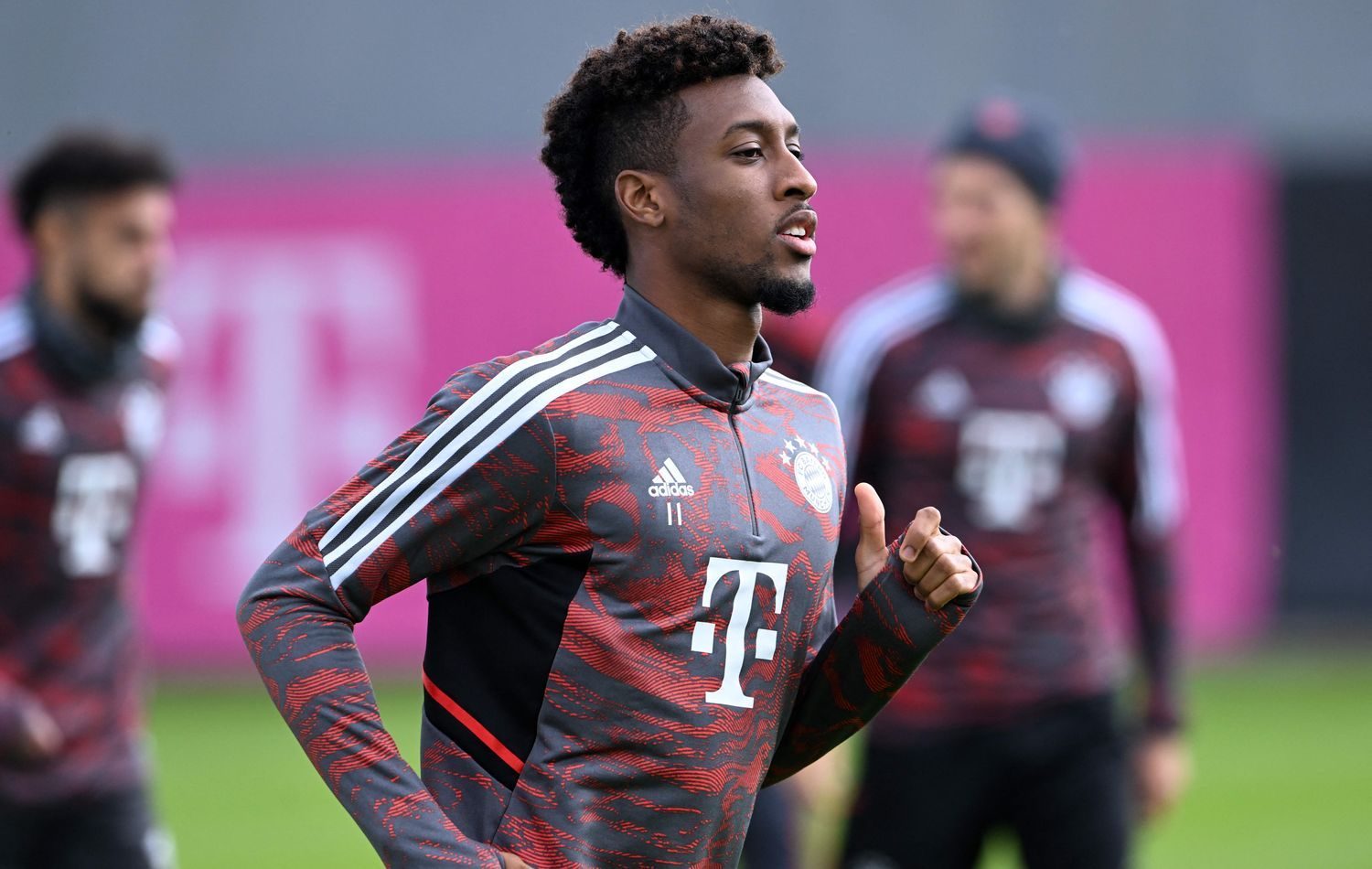 Great news for Bayern Munich ahead of the Champions League fixture against Viktoria Plzen as Kingsley Coman resumes team training for the first time in weeks.

The Frenchman tore a muscle fiber on his right thigh at the beginning of September and on Monday he has now been reported fit once again. Coman was spotted training with the team ahead of the UCL match against Viktoria Plzen on Tuesday (18:45 CEST)

Coman did not partake in the team’s squad against Bayer Leverkusen that won 4-0 on Friday, however, he was able to train individually. A couple of days later, it is likely that he will make his comeback to the squad once again after four weeks of absence.

Although it’s not possible for Coman that he will start from the beginning on Tuesday, this is certainly good news for the Bavarians ahead of the Classic against Borussia Dortmund.