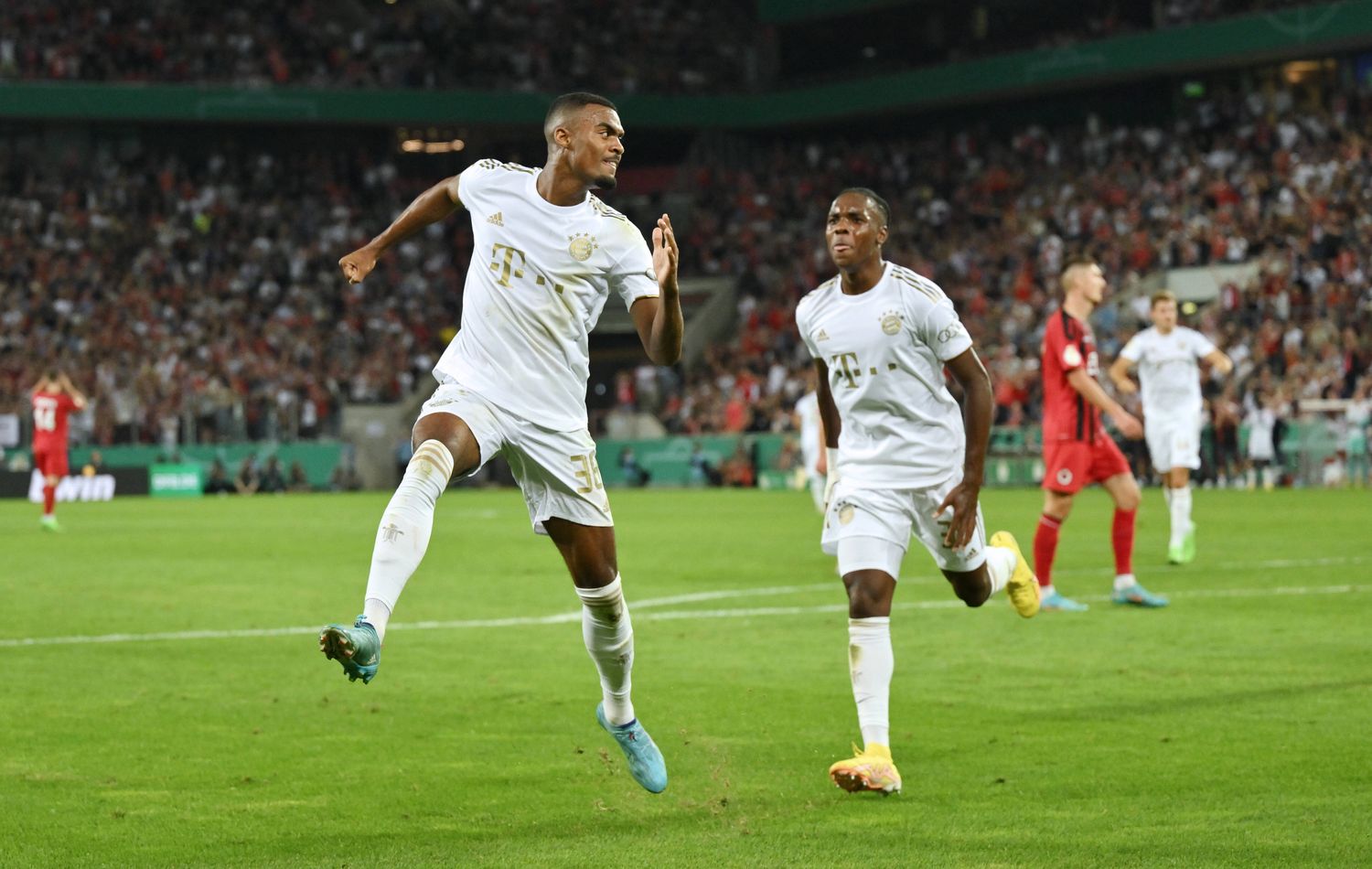 The young players were respectively signed from Ajax Amsterdam and Rennes this summer as team reinforcements. Even though not much was expected from Tel at the beginning, his performances while being just a super-sub were really impressive. At the same time, the Dutch midfielder Ryan Gravenberch has impressed the club in training as well as on the pitch.

Unfortunately, their playing time has been nothing short of satisfactory for them, especially Gravenberch. The latter was visibly annoyed with the lack of minutes played and this was reflected in his interviews while on international duty with the Netherlands.

Days after the international break, the Bavarians would face Bayer Leverkusen on Friday. Bayern Munich won the match 4-0, but for players like Gravenberch and Tel, it was another match on the bench. Gravenberch came on the pitch 10 minutes towards the end of the match, while Tel was an unused sub. These decisions were met with skepticism and criticism from the Bayern fans.

Ahead of the Champions League game against Viktoria Plzen, head coach Julian Nagelsmann made it clear that Gravenberch and Tel would start tomorrow against the Czech team. At the same time, Nagelsmann also responded to the criticism regarding Gravenberch and Tel’s situation: „They are young players who came to a big club where there are a lot of other big players“, said Nagelsmann, arguing that it is not easy for them to get playing time.

Nevertheless, Nagelsmann argues that the „drama“ around both young players is too much: „I just don’t see the drama, Bayern Munich have a very good squad“, said Nagelsmann.

Nagelsmann implies that his decisions are made based on performances both in training and on the pitch: „You just have to be better than your competitors. There is no reason for me not to start the best players“