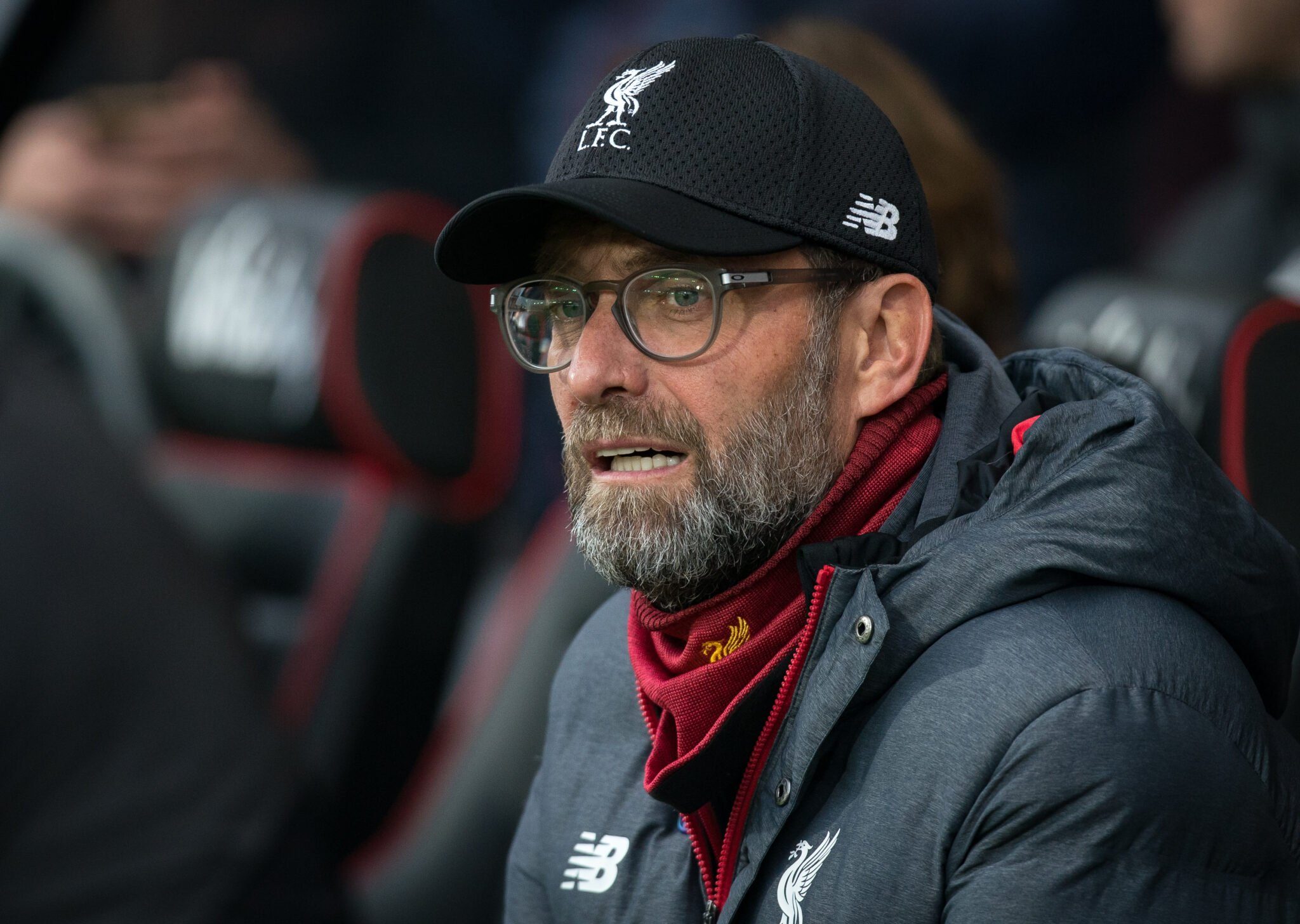 Liverpool Manager Jürgen Klopp had some words for his former winger Sadio Mane and Bayern in a recent statement when he was asked about his thoughts about the status of his former player at the German giants.

„I don’t have any doubts regarding Sadio. He will play good as he always does but not every week because no one does that“, said the Liverpool coach, who also made no secret of the fact that he misses the Senegalese at Liverpool

„I really miss him but I am glad he is where he wanted to be and we will need to settle our problems without him. Sadio is an outstanding player and in Munich, they saw all of that. He is just World Class!

But he also warned Bayern about the recent crisis before the win against Bayer Leverkusen. According to Klopp, Bayern should not lose focus if they want to maintain their status as a favorite for the Champions League:

„They will need to find a rhythm and I am sure that all of them there are relaxed about that but with my life wisdom of 55 years, I would at least advise them to be relaxed, that could just open the door for others, because why Bayern should win eleventh Bundesliga title in a row? That is not bad but it does not have to do anything with Sadio.“

This is not the first time that Klopp had some words about Bayern. During the Niko Kovač era, he described that team as not the one he used to face before in terms of quality, but also praised them next year when he was asked about the Lisbon tournament and the biggest favorite to win it.

His reaction now explains that Bayern is not in the pole position but that they have the quality to reach high this season if they stay focused.