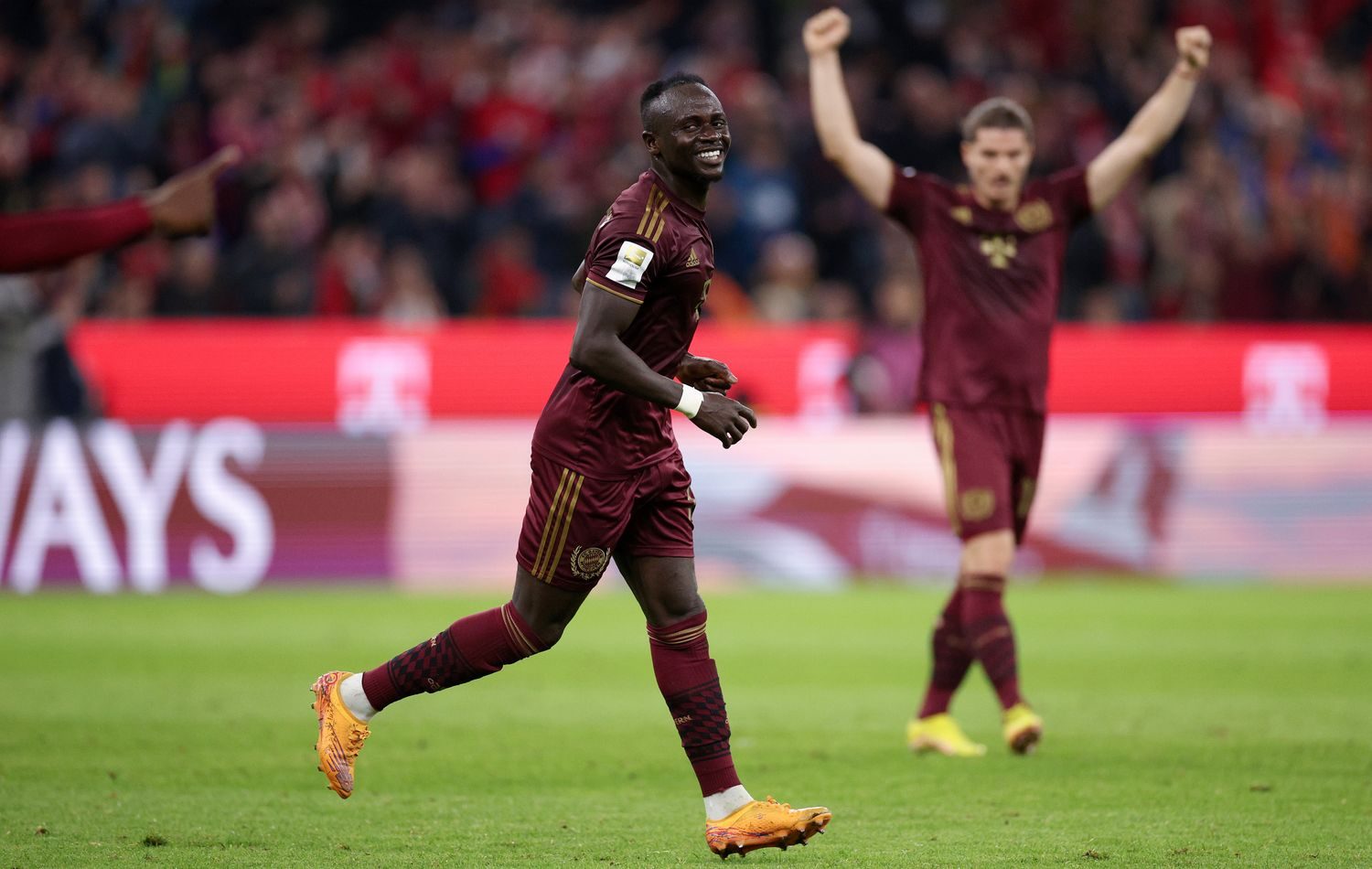 After a very long time, Sadio Mane finally scored the goal he had been looking for against Bayer Leverkusen. The Senegalese has now admitted his difficulties at Bayern.

In the first competitive games, it seemed as if Sadio Mané was already well integrated at Bayern. The ex-Liverpool star seemed like he was integrated very well in the beginning. but in the weeks that followed, things started to become difficult for the winger.

Mane lacked space to dribble, was missing a lot of chances, and had several goals disallowed this season.

The player himself has now confirmed that the change from Liverpool to Munich was not easy for him: „It’s not easy because everything changes so suddenly: people, training, everything,“ explained Sadio Mane for „UEFA.com“.

According to him, the integration difficulties were expected: “I knew it and it wasn’t a surprise. Everything happened as I imagined it would“ he said.

The winger is aware that „moving from one club to another is not easy“. After all, he „spent six years in Liverpool“ and is now in a „new country“.