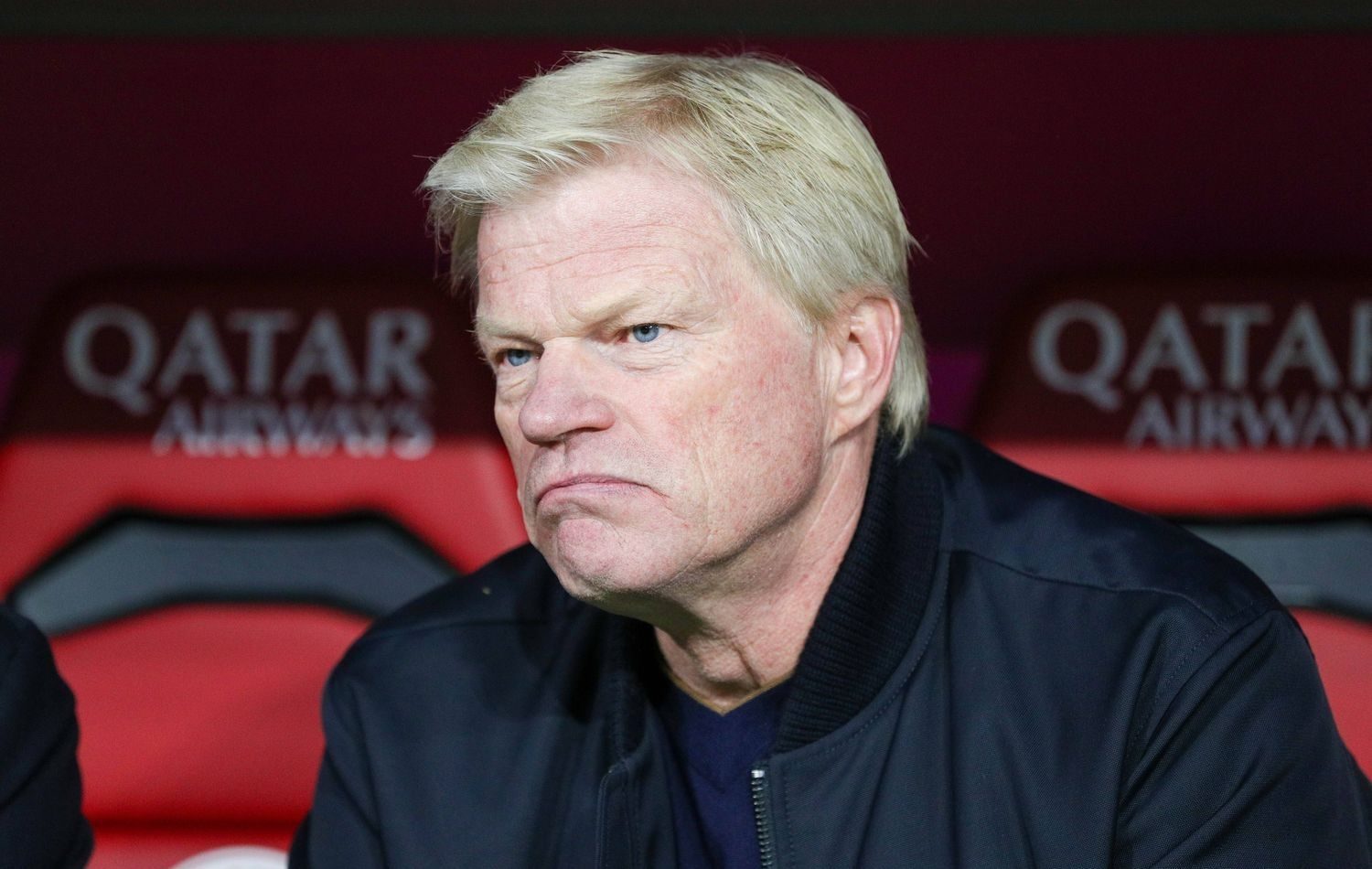 There is no doubt that the Robert Lewandowski topic would still continue at Bayern Munich if something negative happened. After 4 matches without a win in the Bundesliga, Bayern finally found their victory against Bayer Leverkusen.

Bayern ended the negative streak in the Bundesliga with a 4-0 win over Bayer Leverkusen. The „crisis atmosphere“ of the past few weeks has disappeared for the time being. Regardless, a new striker for next season has still been widely discussed. According to rumors, Bayern are interested in Harry Kane.

Bayern Munich’s CEO Oliver Kahn was visibly annoyed before the home game against Leverkusen: „When you can’t think of anything else, it’s always the striker that’s missing,“ said the 53-year-old on „DAZN“. According to Kahn, there is still “so much quality” in the team even without Lewandowski

Mane, who has been the center of criticism due to being the star signing, has received Kahn’s backing: „I’m convinced that Sadio Mané will show his qualities in converting the goals“