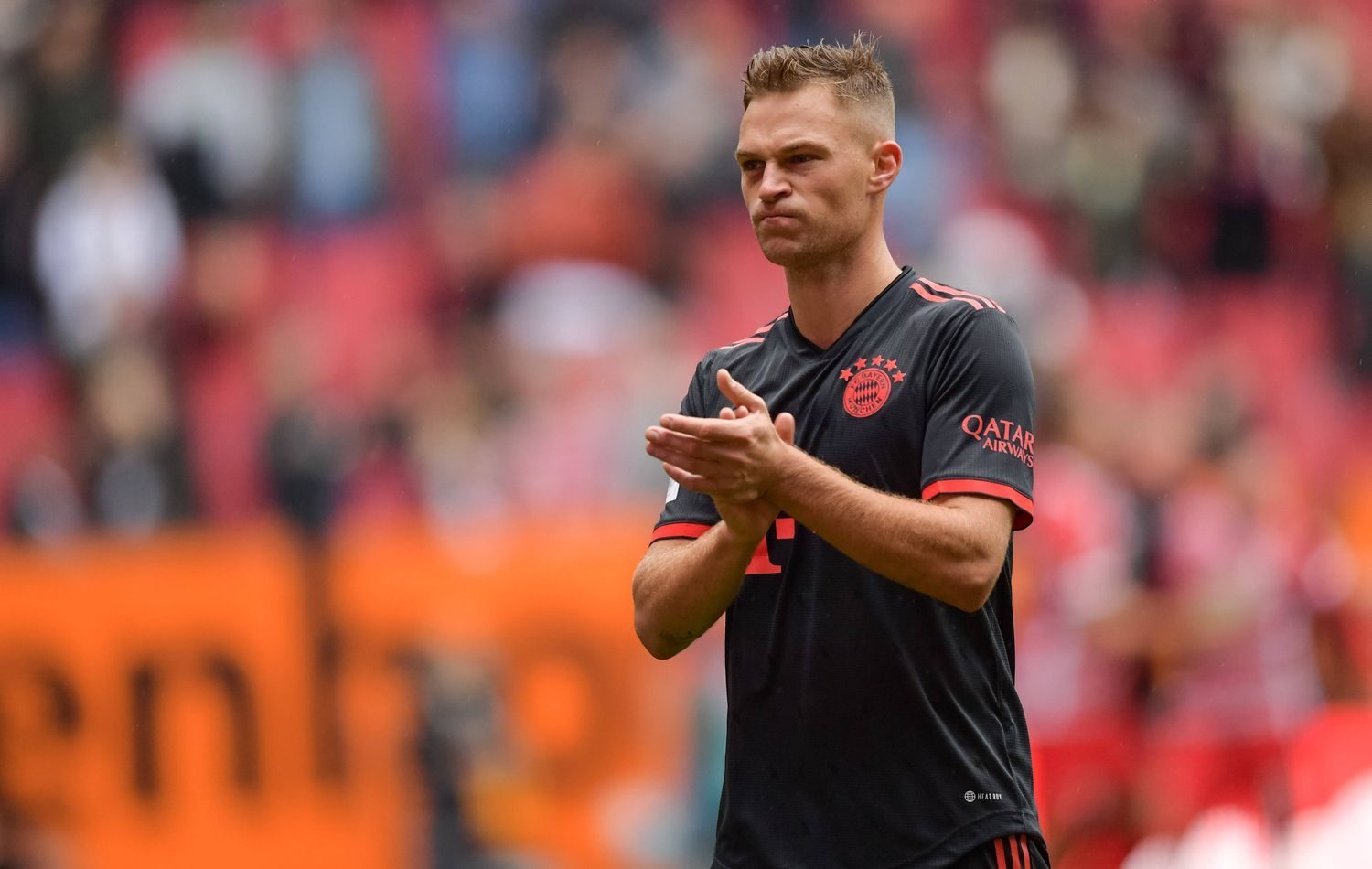 After Manuel Neuer and Leon Goretzka, both of whom tested positive for COVID19 just under a week ago as part of the international duty with the DFB team, two more players from the record champions, Joshua Kimmich and Thomas Müller have now been infected.

As the club announced on Saturday in a statement , the two tested positive for the coronavirus. Both players are asymptomatic and both are doing well. Both Müller and Kimmich were in action for the club in yesterday’s 4-0 win against Bayer Leverkusen.

As a result, the midfielders are out for the time being and will not be available to Bayern next Tuesday for the Champions League home game against Viktoria Pilzen. However, it is unclear whether they will also miss the classic Bundesliga game against Borussia Dortmund next Saturday.

Kimmich and Müller are in domestic isolation and can leave after five days at the earliest. If everything goes according to plan and the duo remains symptom-free, they should be out of quarantine by Friday at the latest and would be back in time for the game against BVB.