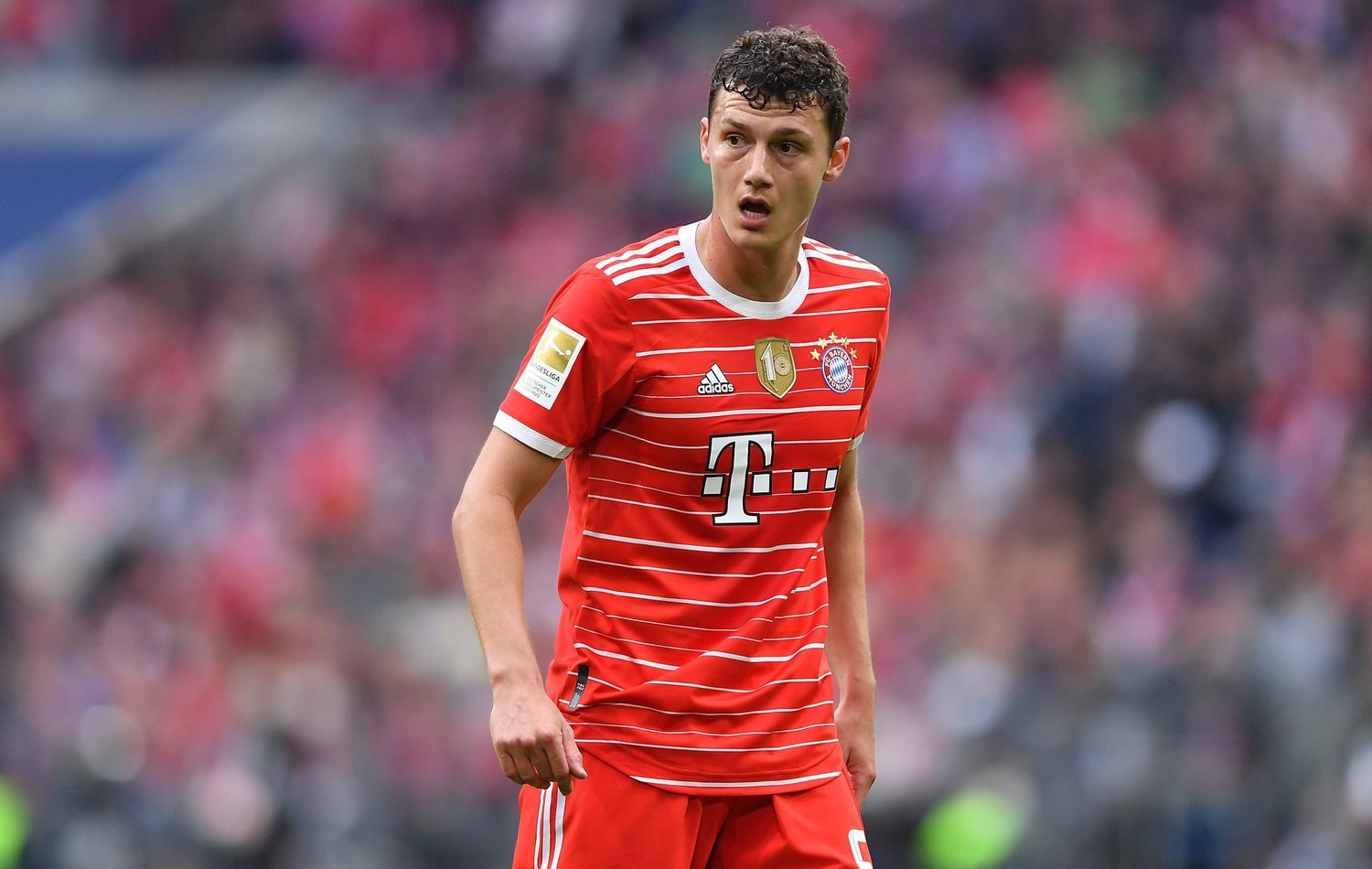 In 2020, the covid-19 pandemic affected the world globally, and Benji was one of many people stranded alone in a foreign country following the restriction of travel. Speaking to Le Parisien about the German lockdown period, he mentioned ‚it was tough‘ as he was ‚alone in another country. [He] really wasn’t doing well‘. Furthermore, Pavard spoke about the mental side, stating ‚In my head, I wasn’t good. At the start, you tell yourself it’s nothing, it’ll pass. But it doesn’t‘

About the effects it had on him, the Frenchman said ‚When you go to training and you’re not happy, you have to do something. I’m human. Although I have a very nice house with a gym, I need contact with other people. I woke up, I lost appetite. I tried to distract myself, cook, watch TV, but I couldn’t watch Netflix for more than two minutes. Depressed is not a word I like, but this was the case. I tried to hide it in front of the others. But today I’m feeling much better‘

Benjamin Pavard is not the only player to encounter a battle with depression, with big names such as Andrés Iniesta, Paul Pogba, and Andrea Pirlo all fighting the mental battle at some point in their careers. The stigma against depression is negative and if you do require assistance, please ask family, friends, or services for help. As Pavard said, we are not alone. We fight this as a team