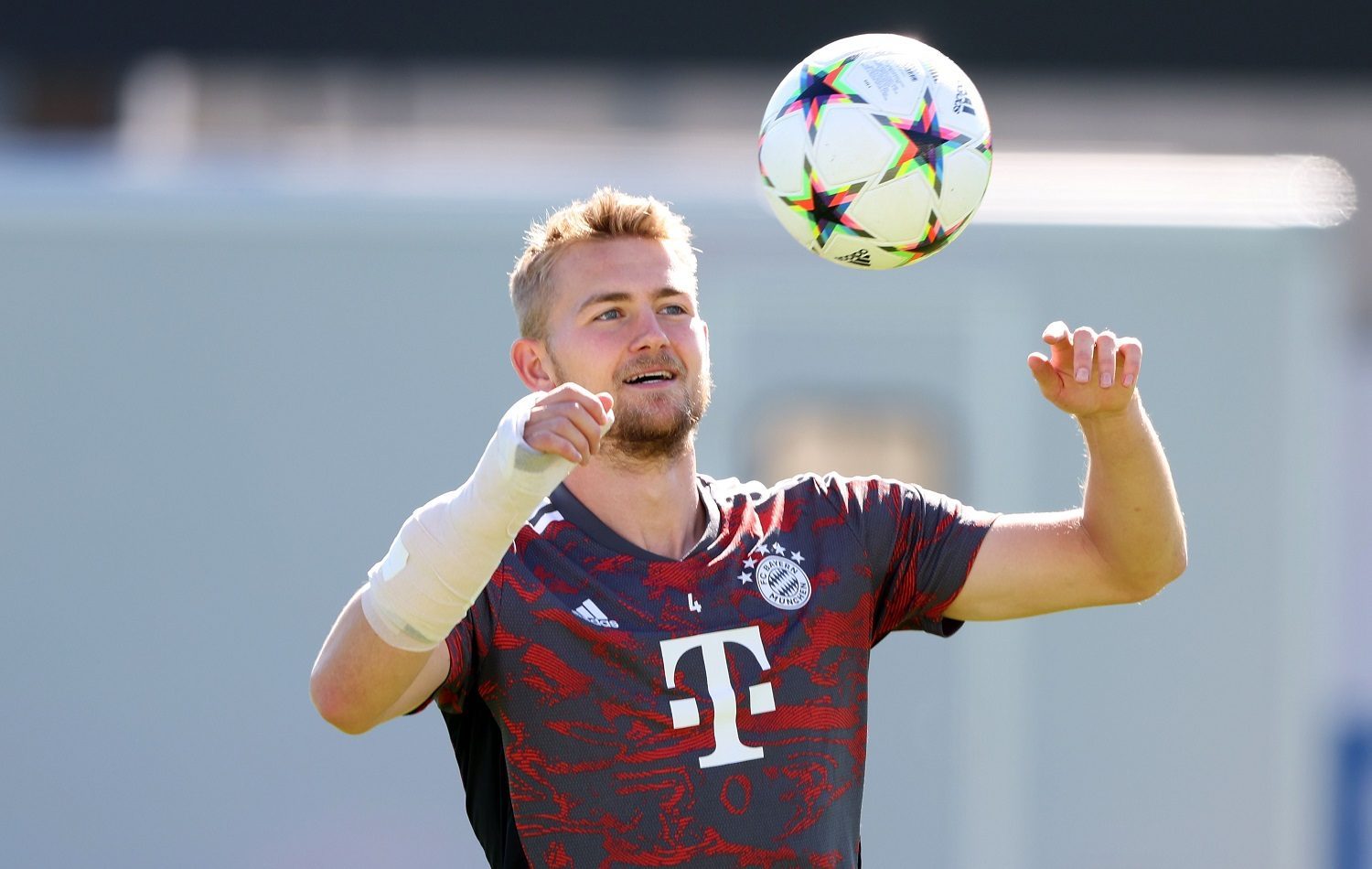 The Dutch defender who joined Bayern Munich from Juventus reveals that his current club has the quality and the ambition to win the UEFA Champions League.

That is also one of his main prerogatives on why he left Turin to join Bayern. „For me, going to Bayern was a step forward in terms of the squad“, said the defender while on international duty for NOS Niews.

De Ligt did not have an easy beginning at Bayern as he was still lacking in fitness from his time in Turin. The defender had a lot of catching up to do but it did not take long for him to go back to the starting XI. With Hernandez’s injury, de Ligt could now play in the center defense together with Dayot Upamecano.

„I barely played the first 3 games because I came in with a lack of training“, continued de Ligt. „I’ve played all six of the last eight games. So I’m actually very happy with my playing time and how the first two months have gone“