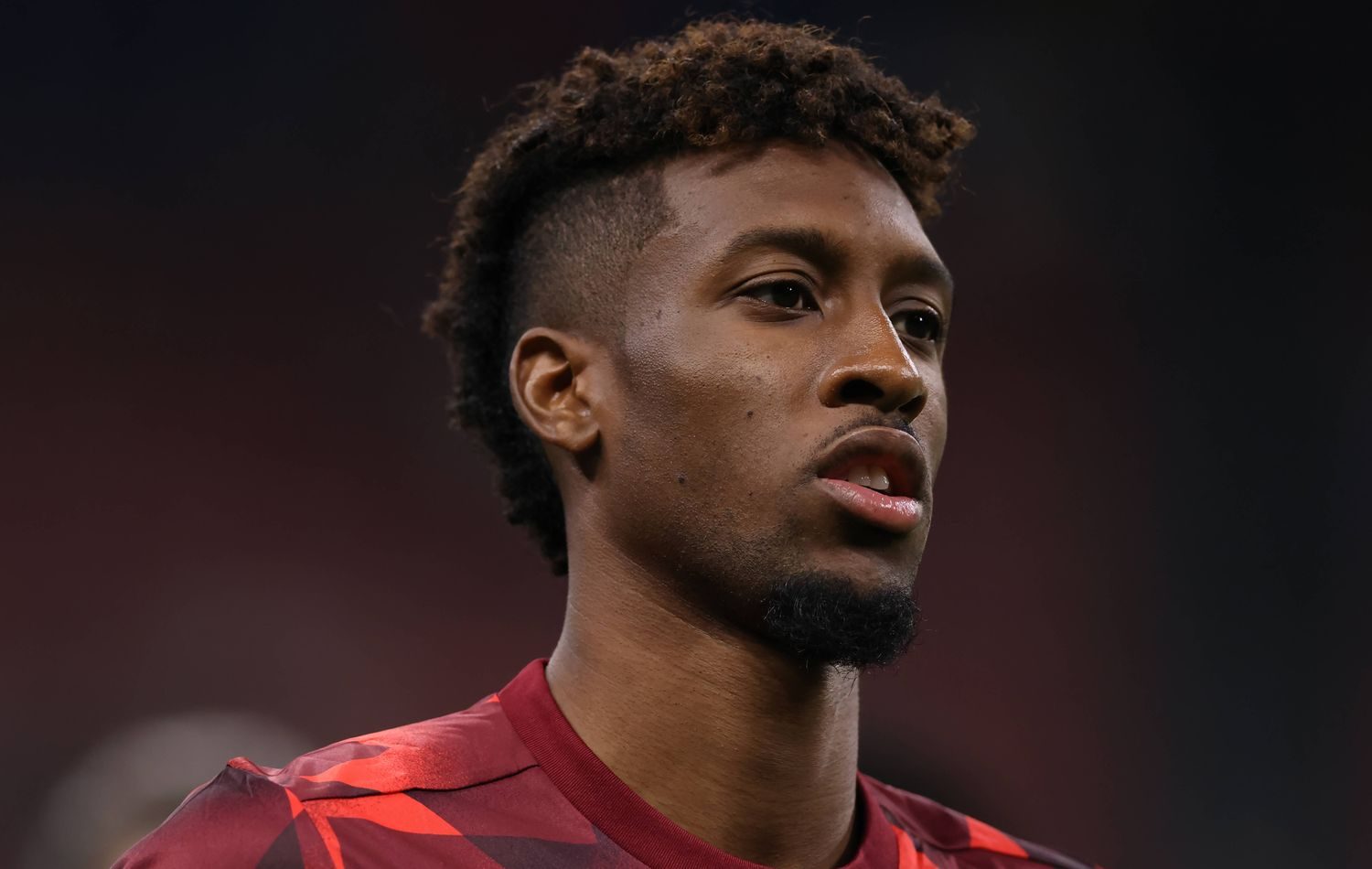 Good news have emerged from the Bayern camp on Tuesday morning. Kingsley Coman has returned to the pitch for the first time since his injury.

Two and half weeks since his muscular injury, the French winger was spotted in Bayern’s training grounds doing individual training. Coman has thus made an important step in his recovery.

The 26 years old tore his muscle fiber on the thigh and will be sidelined for a couple of weeks. Coman has now been given the green light to return to the pitch and today he only did light running exercises.

According to BILD, Kingsley Coman will most likely make his comeback with Bayern after the international break. There is a chance that he could feature either against Bayer Leverkusen or the following Champions League fixture against Viktoria Plzen.