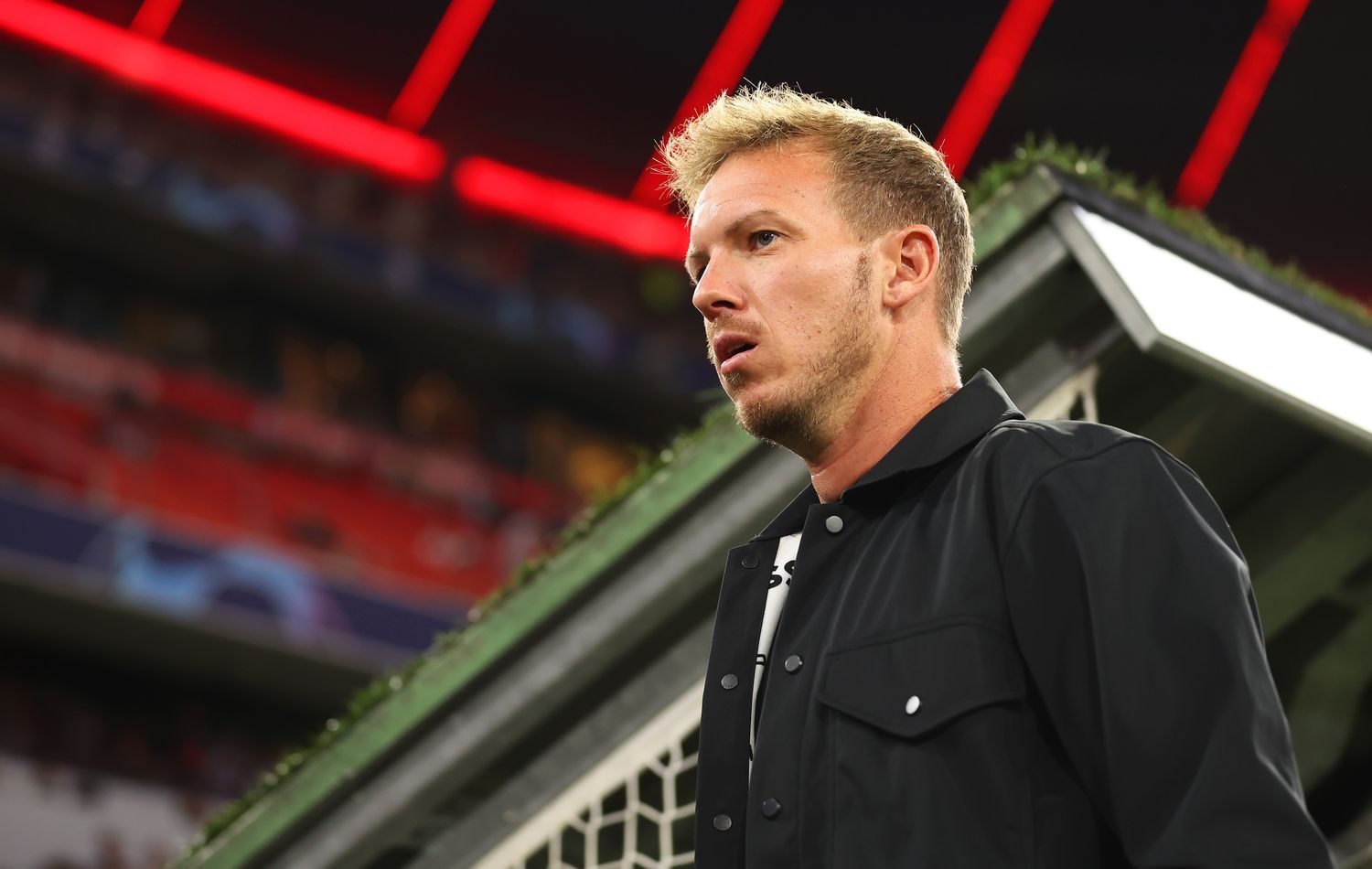 Despite the current crisis, the FC Bayern board visibly stands behind the head coach Julian Nagelsmann.

Having won only three out of the last ten Bundesliga matches in both seasons, questions arise on the coaching staff. The German coach, who was hired to replace Hansi Flick in 2021 for a sum of 25 to 30 million euros, became the most expensive coach of all time. To say that the Bayern board will give up on him that easily is exaggerated.

After all, there are currently no indicators shown, neither publicly nor internally that the club will be putting an ultimatum. Bayern CEO, Oliver Kahn already strengthened Nagelsmann’s back a day before ahead of their Oktoberfest celebration. At the same time, the 54 years old was visibly critical also to the players.

On Monday afternoon, club president Herbert Hainer has also shown his support for Nagelsmann: „We are completely convinced of Julian Nagelsmann and our whole team.“, said Hainer in a statement for ‚Tageszeitung‘. „We will go all-in after the international break, just like we always know FC Bayern“

President Hainer also points out the same problem when it comes to the lack of efficiency in converting chances that are preventing Bayern to score more goals and be victorious: „Four matches without a win is certainly we won’t like to see. However, we also see the multitude of goal chances that our team creates in every match and that are not currently reflected in our results“