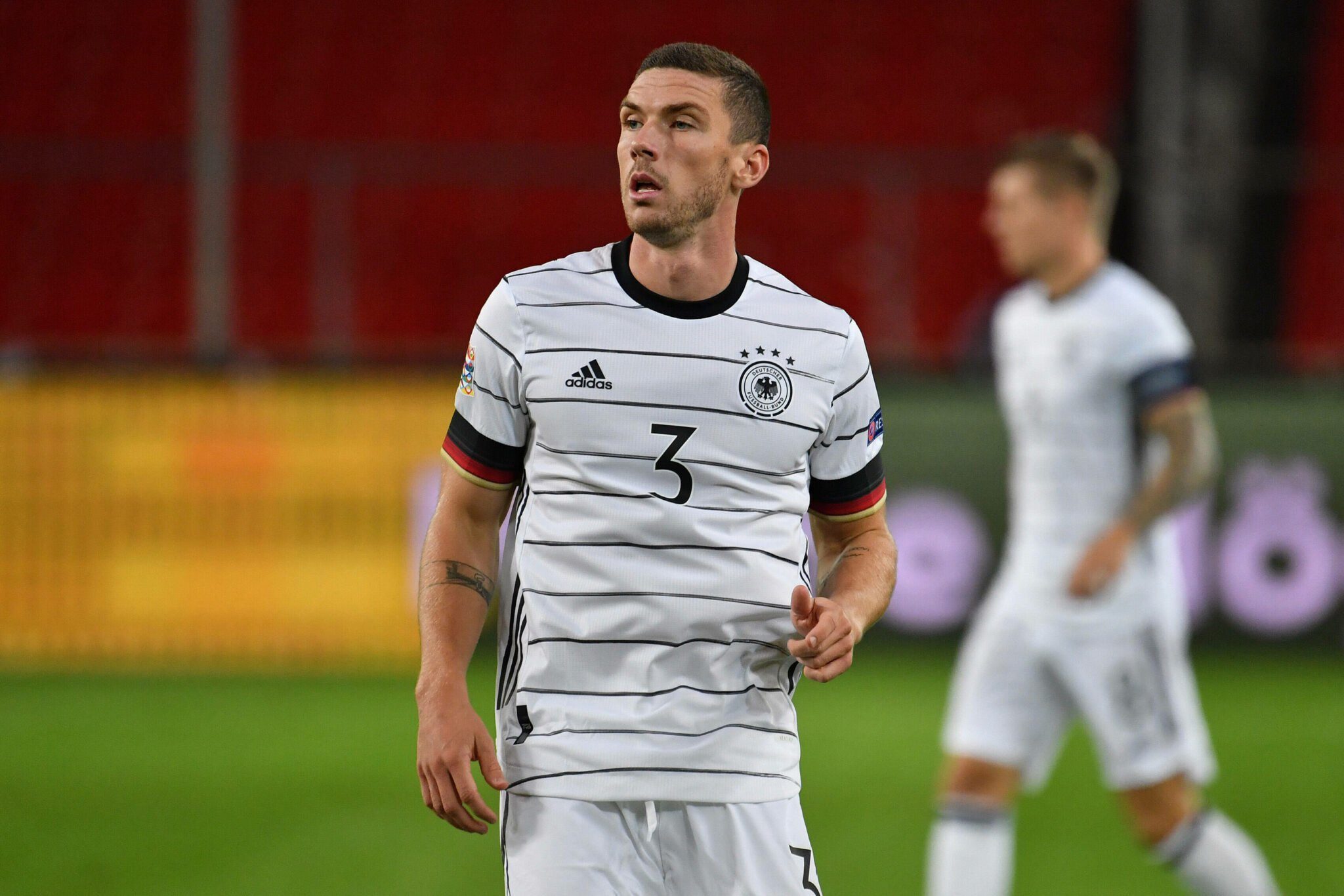 After a brilliant start to the league, FC Bayern are now winless in the league after 4 matches. In the Champions League, on the other hand, Bayern have won the first two games against Inter and Barcelona.

Having registered their worst points record in 12 years, and the worst match-win record in 21 years, it is to be questioned what is going wrong with Bayern considering their immaculate form at the beginning of the season.

In an interview for kicker magazine, German international and Inter fullback Robin Gosens says he is ’surprised‘ with the crisis that Bayern Munich are going through right now due to the fact that his team couldn’t keep up with the pressure and intensity Bayern had in Milano.

„I am surprised about their crisis in the league. When we played against Bayern, we all sat in the dressing room after the game and thought: ‚Wow, what an intensity they have in the game!“, said Gosens.

„That intensity was world-class. They took us by surprise, overran us, and showed twice the intensity than we did“

For the Nations League, Gosens will be meeting with seven Bayern professionals as they prepare for the matches against Hungary and England.